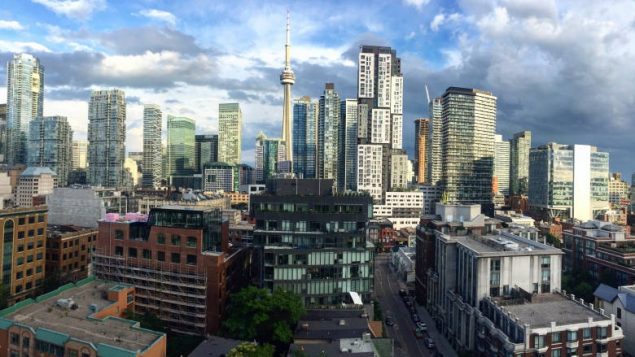 Toronto City Council will be considering the benefits and need for sunshine in a new document this week.

It’s one of many other recommendations in a document called “TOcore”, described as a 25-year blueprint for growth in downtown Toronto.

It is Toronto’s first plan for the downtown neighbourhood in decades and it is expected to be approved in council this week.

One of the most important provisions is the protection of parks and playgrounds from nearby condo towers that leave them in shadow.

Joe Cressy, a downtown city councillor supporting the plan, told the CBC’s Lauren Pelley, “TOcore says that you can build this tower, so long as there isn’t increased shadows on the local park,”

He said, “It’s about making it livable.” 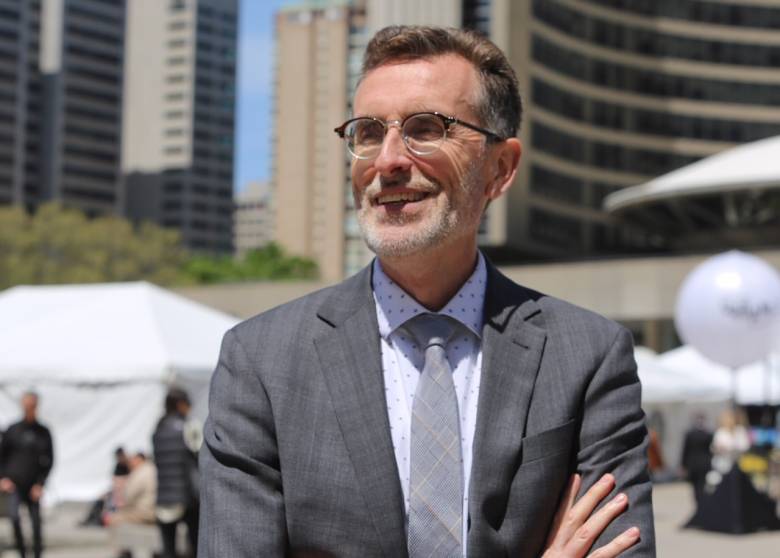 Gregg Lintern is the chief planner for Toronto, and he explained the provision.

“We work really hard to shape the kinds and size of buildings and how buildings are placed, so we maintain some access to sunlight on our public streets and in our parks and open spaces,”

“A balance of sun and shade”

Paul Kulig, of Toronto’s Perkins+Will architectural firm, worked on the research and recommendations for the city.  “We’re all naturally drawn to the sun,” he said.

Downtown parks, such as Queen’s Park, Nathan Phillips Square in front of the iconic city Hall, and nearby Allen Gardens should be guaranteed sunlight between 10:00 a.m. and 4:00 p.m., Kulig said.

But  Ralph Bouwmeester, a “sun positioning expert” argues these latest provisions are too restrictive for developers.

Toronto should decide how much of a park can be in shadow, up to 50 per cent, he suggests.

“Coming up with a balance of sun and shade, I think, would provide for a better solution,” he said. “A park doesn’t have to be entirely in sun.”

It remains to be seen what will happen as it gets discussed in council this week.