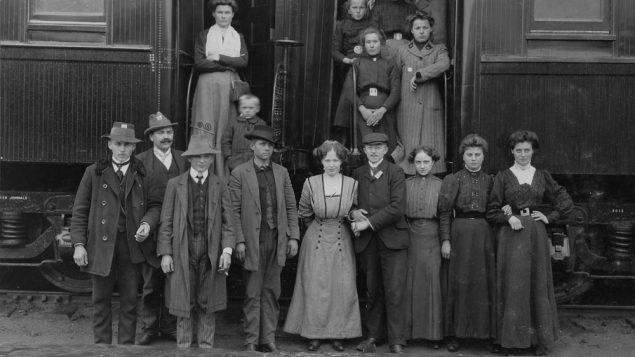 A group of immigrants from Hamburg, Germany posed for a photograph upon arriving in Canada. (Topley Studio / Library and Archives Canada / PA-010397)

A celebration of German, Austrian and Swiss culture will be held on June 7, 2018 to honour people of German heritage who have come to settle in the eastern province of Nova Scotia since 1750. The event will be held at the Canadian Museum of Immigration at Pier 21 located in the eastern city of Halifax.

There will be presentations about German architecture and the creation of the town of Lunenburg by 1,400 Germans who settled there in 1753. They arrived with no marine skills but became excellent fishermen, sailors and boat builders.

In the 1760s, authorities offered land grants attracting another 1,000 Germans from New England and Germany to the province’s Annapolis Valley.  For the next two hundred years, many Germans were attracted to Canada by the availability of cheap land for farming and to preserve their religious lifestyles. Some became entrepreneurs, professionals, artists, and tradesmen in emerging cities such as Halifax.

There are now over 100,000 people of German, Swiss and Austrian heritage living in Nova Scotia.

There will be food and music at the event which will be free.

The museum is dedicated to collecting, sharing and paying tribute to the Canadian immigration story. It is situated at the Halifax harbour pier that served as the gateway to Canada for one million immigrants arriving by ship between 1928 and 1971. 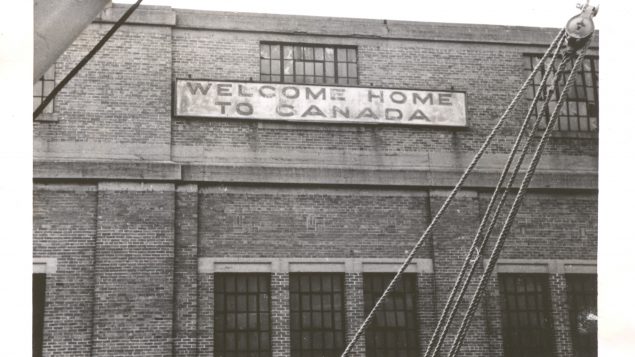 The Canadian Museum of Immigration at Pier 21’s stated goal is to “highlight the vital role immigration has played in the building of our country and the contributions of immigrants to Canada’s culture, economy and way of life.”