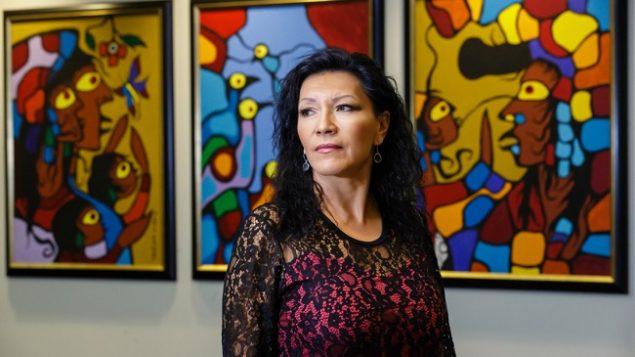 Lisa Meeches is an Indigenous film and TV producer who had a stroke in 2016 and has made a full recovery. Indigenous women face higher risks for stroke. (Jana Chylitova)

One-third more women in Canada die from stroke than do men and, if they survive, women are 60 per cent less likely to regain their independence, according to a report by the non-profit Heart & Stroke.

Women are less likely to return home after a stroke and twice as many women as men go to long-term care. Less than half of stroke patients who participate in rehabilitation are women. 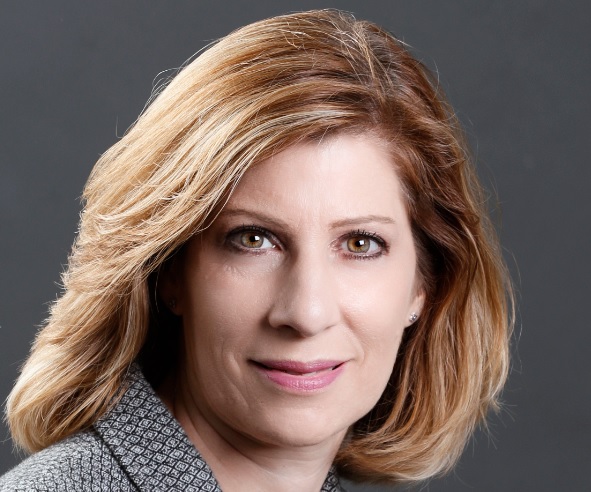 Patrice Lindsay says there are several reasons why women are more likely to die or be more disabled after stroke than are men. (Heart & Stroke)

“One reason is that women have strokes when they’re older. So, they’re about four or five years older on average than men when they have their first stroke,” says Patrice Lindsay, director of stroke at Heart & Stroke. “At that point, they’re in their 70s or 80s. They also have other health conditions that have weakened them. So, the stroke hits that much harder. And they either die or they’re left with more disability after the stroke. ”

Indigenous women are at greater risk for stroke because they have a higher incidence of high blood pressure and diabetes, many have difficulty getting the fruit and vegetables that make up a healthy diet, and they often have limited access to health care. South Asian women and women of African descent are also at higher risk. 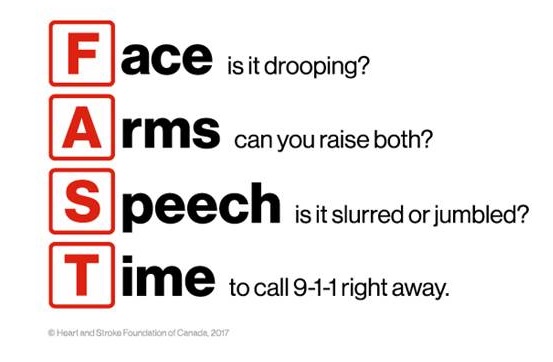 This mnemonic was created to help people remember the signs of stroke and what to do about it. (Heart and Stroke Foundation of Canada, 2014)

Women are not sufficiently aware of their risk of stroke or the warning signs, says Lindsay. About 70 per cent don’t know of any main risk factors and only one quarter know that high blood pressure is the top risk. The signs someone is having a strike are described by the FAST mnemonic: It asks is the face drooping, is the person unable to raise both arms, is speech slurred or jumbled. If the answer is yes, it’s time to call an ambulance and get the person to hospital.

If women experience these symptoms, Lindsay says they may have to advocate for themselves to get proper treatment. “A lot of times women will present at hospital and other diagnoses will be given first like anxiety or migraine.