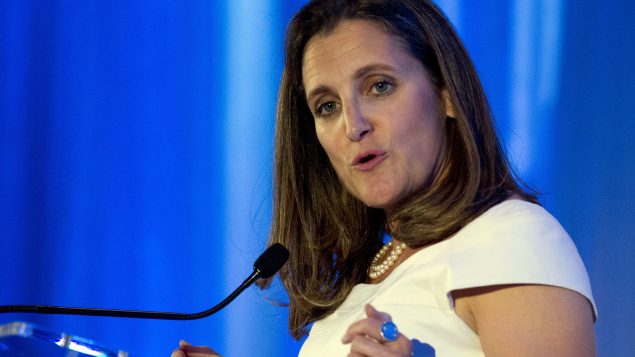 Foreign Affairs Chrystia Freeland said Thursday she is confident Italy will eventually ratify a sweeping free trade agreement between Canada and the European Union despite opposition to the deal by the new government in Rome.

She was responding to reports that Italy’s Agriculture Minister Gian Marco Centinaio said Thursday the Italian government would ask the parliament not to ratify the Comprehensive Economic and Trade Agreement (CETA) since it does not ensure sufficient protection for the country’s speciality foods.

“We will not ratify the free-trade treaty with Canada because it protects only a small part of our PDO (Protected Designation of Origin) and PGI (Protected Geographical Indication) products,” Centinaio said in an interview with daily newspaper La Stampa.

“Doubts over this agreement are shared by many of my European colleagues.”

In the 28-member European Union, Italy has the most food products with PDO and PGI labels, including Parmigiano Reggiano cheese and Prosciutto di Parma ham. 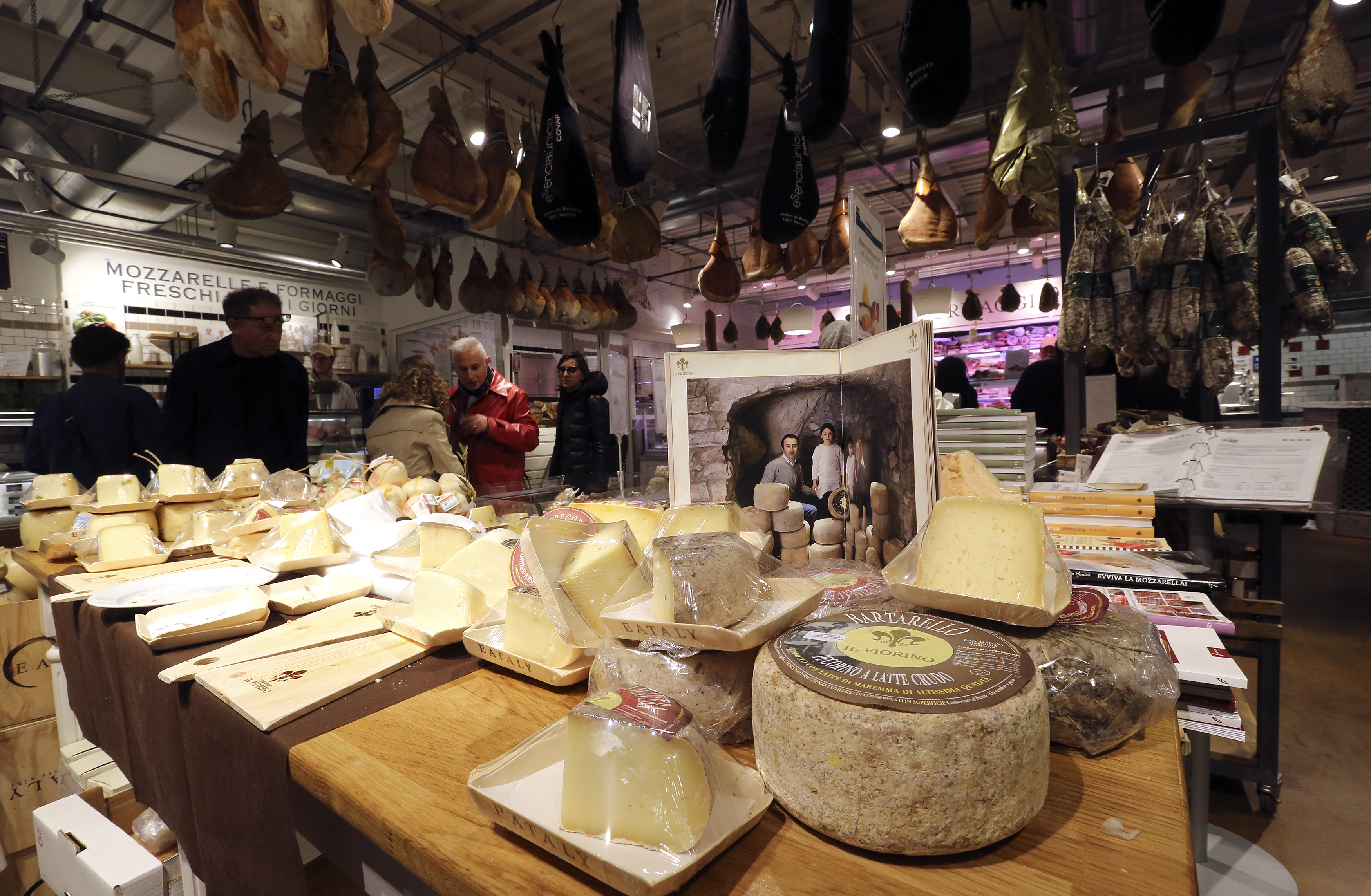 Under CETA, Canada has recognised more than 40 Italian PDO and PGI labels out of a total of 292 for the food-obsessed country.

Speaking to reporters in Washington where she’s meeting with US Trade Representative Robert Lighthizer, Freeland said CETA was discussed with Italian Prime Minister Giuseppe Conte during the recent G7 summit in Charlevoix, Quebec.

“I’m confident that we’ll have full ratification in the end and the important thing is this agreement has entered into force as an economic matter,” Freeland said.

The free trade deal entered into provisional force as of September 2017, sweeping away tariffs on 98 per cent of goods.

“The provisional entry into force means that nearly 100 per cent of real economic impact and benefit of CETA is already being felt by Canadians, by Europeans,” Freeland said.

All 28 EU member states must approve the agreement for it to take full effect.

“I would also like to point out that this week brought some good news on CETA front because Austria has now ratified CETA,” Freeland said. “And I’d like to remind people that during the initial CETA process, Austria was one of the European countries that we had to have some good conversations to get them there.”