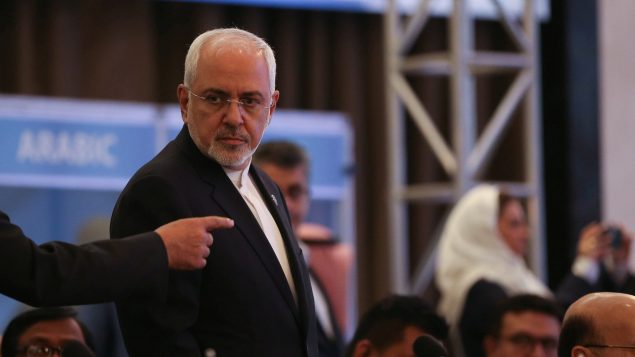 “Unfortunately, in Canada there are big misconceptions about Iran that are supported by the hardliners in the country despite the change in government,” Zarif was quoted by the Iranian news agency ISNA.

Zarif said it would be in the interests of Canada and the West to ignore anti-Iran propaganda when making such foreign policy decisions.

The Trudeau government’s surprising decision on Tuesday to back a Conservative motion in the House of Commons denouncing Iran put an end to the Liberals’ quest of normalizing relations with Tehran in the foreseeable future, experts said.

In a reversal of its long-stated goal of improving strained relations with Iran, the Trudeau government voted a motion demanding that Ottawa “immediately cease any and all negotiations or discussions” on restoring diplomatic relations with Tehran. 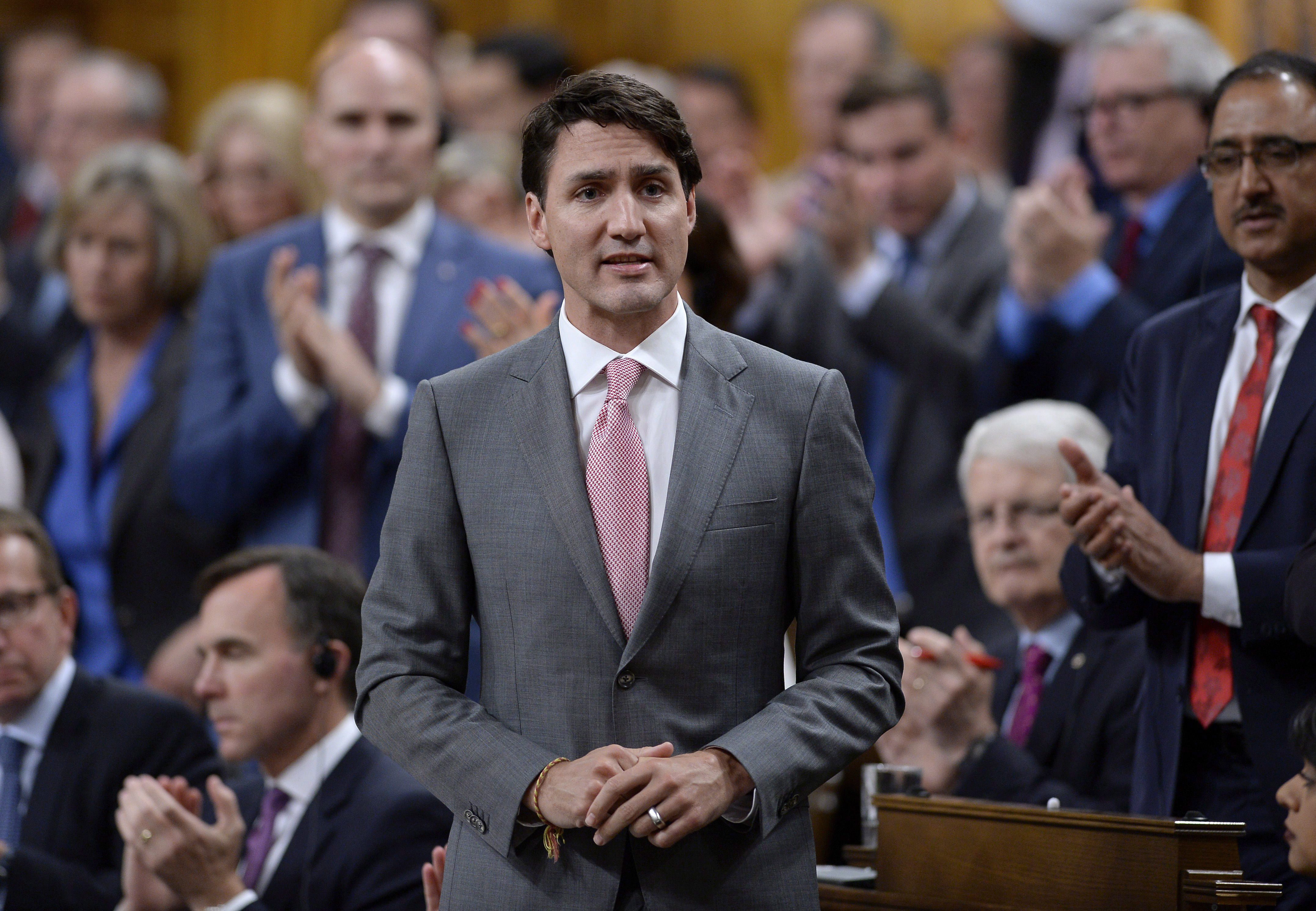 The strongly worded motion introduced by Alberta Conservative MP Garnett Genuis also condemned Iran “for its ongoing sponsorship of terrorism around the world” and the country’s Supreme Leader Ayatollah Ali Khamenei for “calling for genocide against the Jewish people.”

It also designated the elite Islamic Revolutionary Guard Corps (IRGC) as a “listed terrorist entity” under the Canadian Criminal Code.

The motion also demanded the immediate release of all Canadians and Canadian permanent residents held in Iranian jails, including Maryam Mombeini, the widow of professor Kavous Seyed-Emami, and Saeed Malekpour, who has been imprisoned since 2008.

Thomas Juneau, assistant professor at the Graduate School of Public and International Affairs at the University of Ottawa, said while the motion is non-binding, it is politically and symbolically very significant.

“It’s not really plausible for the government two weeks from now to simply reverse that position,” Juneau said. “It doesn’t mean that this is indefinite, it can change, but this is a clear change in position.”