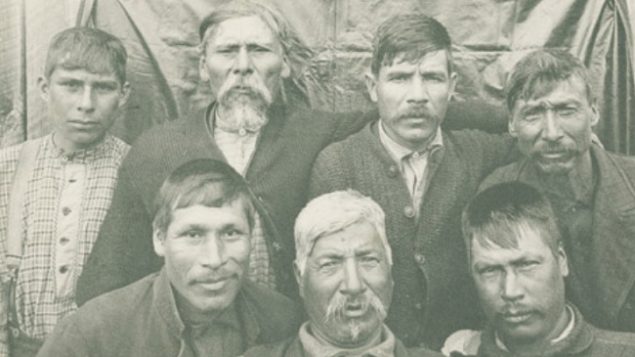 The Mi’kmaq people were the first to settle what is now Nova Scotia and three other of Canada’s eastern provinces. (Nova Scotia Archives)

Upon request, the province of Nova Scotia will issue vehicle owners a special licence plate designed to highlight the language, culture and identity of the Indigenous people of the area, the Mi’kmaq. In Canada, each province or territory is responsible for licencing vehicles and chooses its own design for the plate. 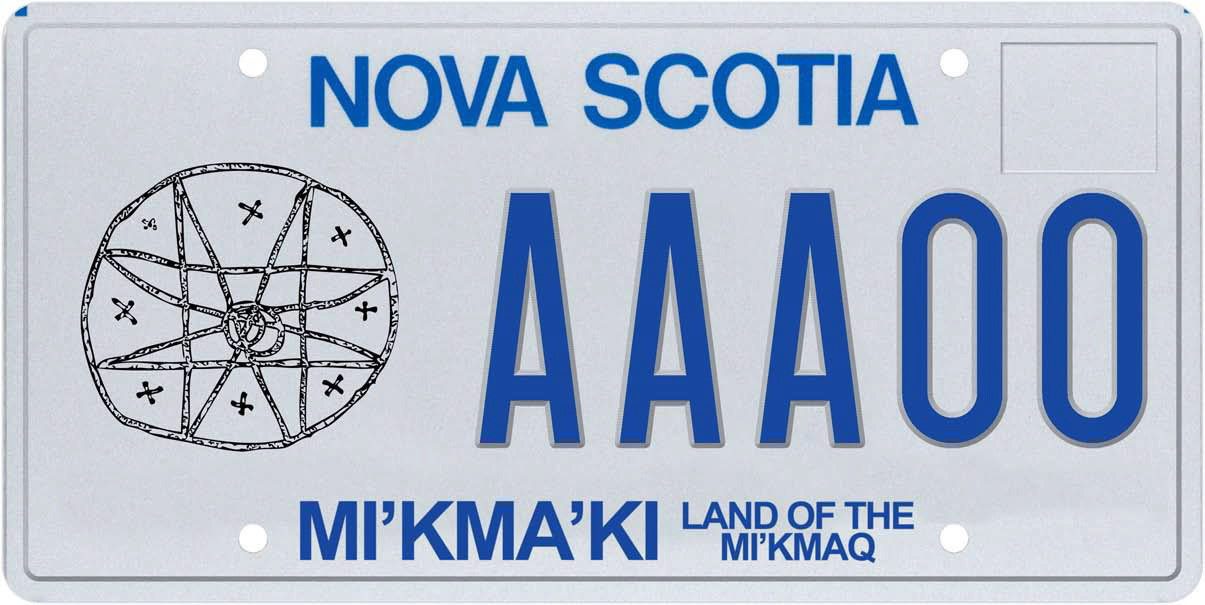 The new Mi’kmaq licence plate features one of the many ancient petroglyphs found across the province of Nova Scotia. (Government of Nova Scotia/hand out photo/The Canadian Press)

Nova Scotia celebrates its other cultures too

Rather than have one single design, Nova Scotia has chosen a few different ones to celebrate other cultures of its mixed heritage. The standard plate reads, “NOVA SCOTIA CANADA’S OCEAN PLAYGROUND” but another highlights the province’s French-language Acadian heritage by displaying an Acadian flag and both the English and French names of the province.

Yet another plate was created to celebrate the large number of people from Scotland who settled the area by bearing the province’s name in English and Gaelic.

And then there is the licence plate for those who want to promote the purchasing of local goods.

To obtain these specialty plates, one must pay an extra, small fee which often helps fund cultural or youth programs.

Mi’kmaq were there first

The Mi’kmaq plate celebrates the people who settled 13,000 years ago at the end of the last Ice Age. They spread across what is now all four of Canada’s eastern provinces.

The symbol on Mi’kmaq the plate is one of the many petroglyphs found throughout Nova Scotia. Their meanings are open to interpretation and can only be known by the people who carved them centuries ago. This petroglyph might be linked to the 8-point star which has political and historical significance. Or it could represent a sweat lodge, a starfish or it could be connected to the Mi’kmaq game of waltes.