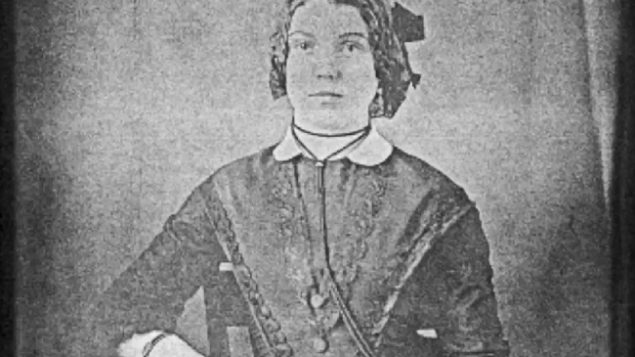 This daguerreotype is covered with tarnish and the image was only revealed using a specially-developed technique. (Western University/National Gallery of Canada)

Scientists at Western University in Ontario have developed a technique to “see through” tarnish and reveal the original images on daguerreotypes, the first kind of photograph that was invented in 1839. In those days, people had to pose without moving for two or three minutes for their image to imprint on a highly polished, silver-coated copper plate. The photo was developed using a mercury vapour that was heated.

No need to disturb tarnish

For the past three years, researchers learned to use rapid-scanning micro-X-ray fluorescence imaging to analyse the plates and see where the mercury was distributed. The technique reveals the images without disturbing the tarnish on top of it.

Two plates were tried and there emerged an image of a woman on one, and a man on the other. Their identities are not known. 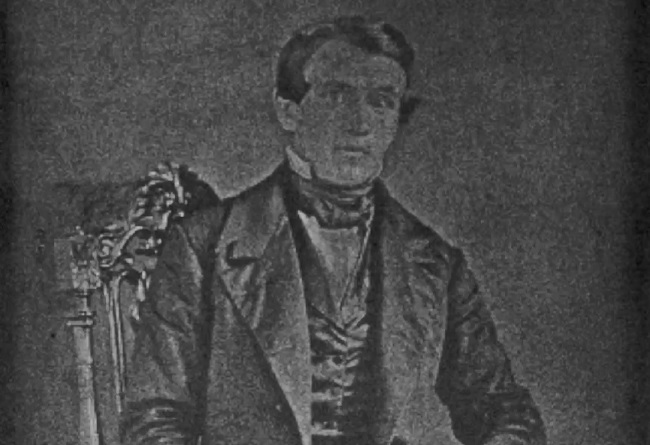 The X-ray technique revealed the detailed image of an unidentified man. (Western University/National Gallery of Canada)

Thousands and maybe even millions of daguerreotypes were created over 20 years before photo techniques changed. This process will help historians see what is on them where tarnish now makes that impossible. The Canadian Photography Institute collection alone has more than 2,700 daguerreotypes, not counting its research collection.

There have been photography exhibitions featuring untarnished daguerreotypes that reveal a great deal about early life in Canada. This technique will enable art curators to recover even more.