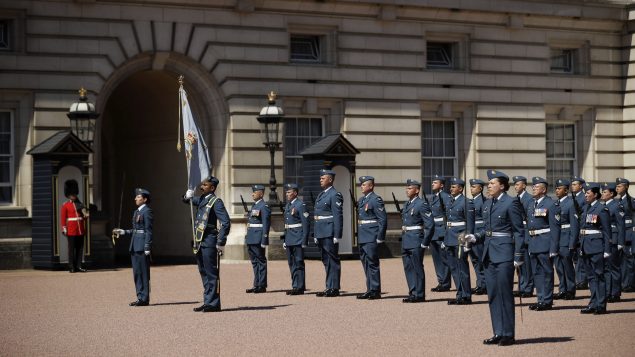 Members of ‘The Queen’s Guard’ from the Royal Canadian Air Force get ready to take part in the Mounting of the Guard ceremony at Buckingham Palace in London. (Matt Dunham/AP Photo)

For the first time in its history, the Royal Canadian Air Force (RCAF) is helping guard Queen Elizabeth in London, England. Over 120 members of the RCAF are part of the first non-infantry contingent from Canada to take part in public duties for the sovereign. Their participation marks the 100th anniversary of the United Kingdom’s  Royal Air Force (RAF) and the long history of cooperation between it and the RCAF.

In World War I, many Canadians served in the RAF and, towards the end of the war, two squadrons were designated “Canadian,” and from that grew the RCAF.

Canada, Britain and the Queen

On July 1, 1867, three British colonies were united to form the Dominion of Canada. It was granted the right to self-government, but Canada did not enjoy full legal autonomy from Britain until the Statute of Westminster was passed on December 11, 1931. The Queen is the sovereign head of Canada and is represented in Canada by the governor-general.

The RCAF will serve as the Queen’s Guard on certain days between June 25 and July 15, 2018 days at Buckingham Palace, St. James’s Palace, the Tower of London and Windsor Castle. 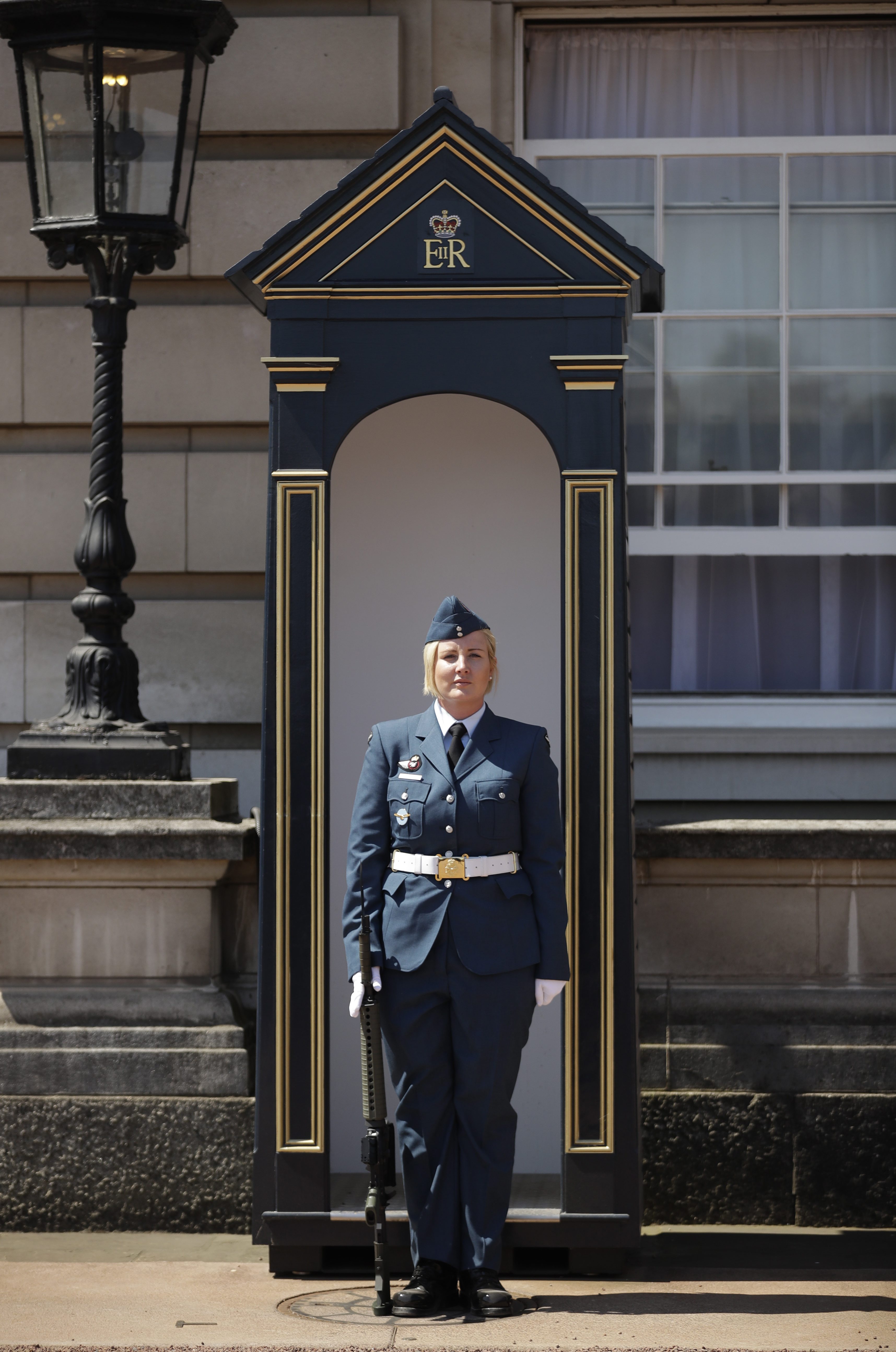