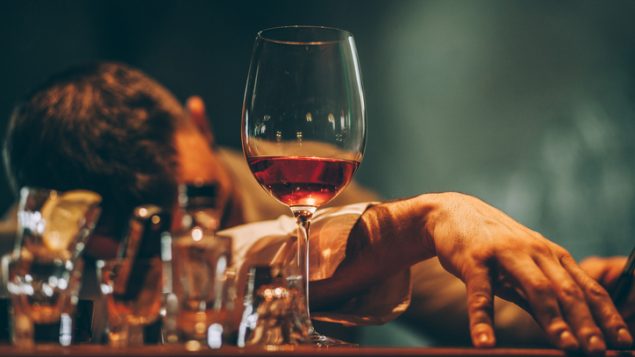 Alcohol use accounted for the biggest cost of substance use in Canada at more than 38 per cent of the total. (iStock)

Tobacco and alcohol cause most harm in Canada: study

Substance use costs Canadian society almost $38.4 billion a year or $1,100 for every person in the country, according to new research. Alcohol and tobacco use account for 70 per cent of these costs and opioids ranked a distant third. These costs have been increasing in recent years. 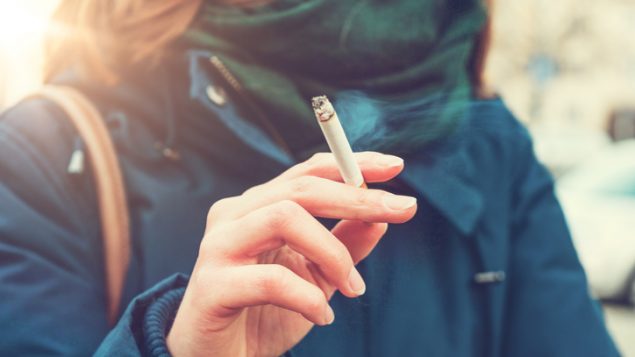 Use of tobacco accounted for 31 per cent of the total cost of substance use. (iStock)

Opioid use not the biggest cost

Overdose deaths involving the use of opioids have increased dramatically across Canada and have grabbed the news headlines. That obscures the reality revealed by this study from the Canadian Centre on Substance Use and Addiction and the University of Victoria.

The study of costs and harms span four areas: health care, lost production, criminal justice and other direct costs. The substances studied were alcohol, tobacco, cannabis, opioids, depressants, stimulants, cocaine and other substances such as hallucinogens and inhalants. The time period studied was from 2007 to 2014. 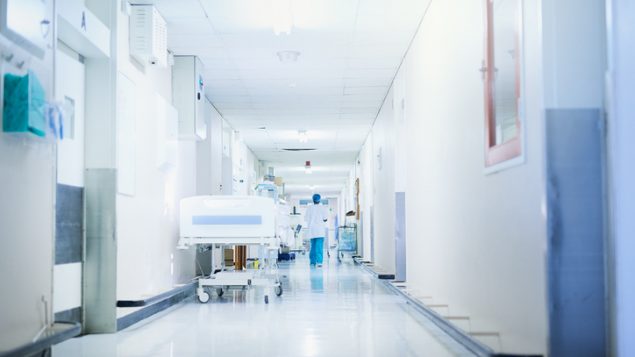 Substance use incurs health care costs of more than $11 billion per year. (iStock)

The biggest cost was to lost productivity followed by health care and then criminal justice.

Researchers say this information will be particularly useful to policy makers now that recreational use of cannabis has been legalized and the country is dealing with an opioid crisis.