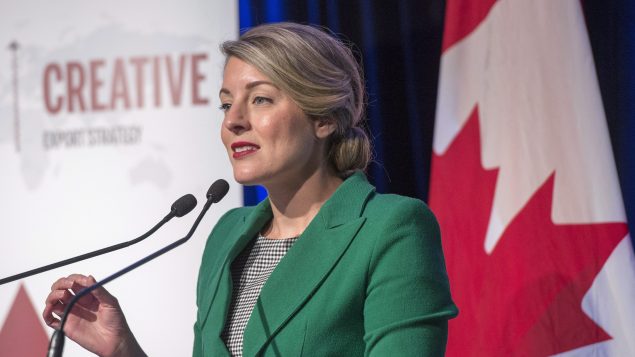 With an eye towards the rising tide of populist movements and xenophobia around the world, the Liberal government announced Wednesday it is investing nearly $52 million over three years in community projects and events designed to foster diversity and eliminate racism and discrimination in Canada.

“Although Canada is a welcoming and diverse country, our government knows that we can always do better,” Joly said. “That’s why we are proud to launch funding for initiatives that will celebrate our diversity, embrace our differences and address issues of racism and discrimination.” 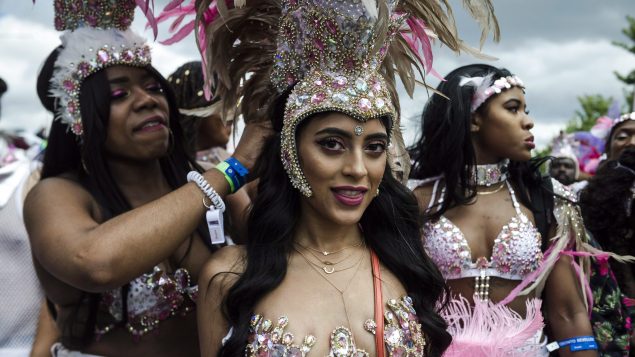 Parade participants perform during the Grand Parade at the Caribbean Carnival in Toronto on Saturday, August 5, 2017. (Christopher Katsarov/THE CANADIAN PRESS)

The funding will divided into three streams, Joly said.

Part of it will go to fund community-led projects that work toward the elimination of discrimination, racism and prejudice. Priority will be given to projects supporting Indigenous Peoples and racialized women and girls.

Part of it will fund local events that promote intercultural and interfaith understanding, as well as celebrations of a community’s history and culture, such as heritage months recognized by Parliament.

Finally, part of the money will go to projects that will help community-based organizations promote diversity and inclusion through online and social media presence, establishing their communication strategies as well as enabling them to recruit and train volunteers, Joly said. 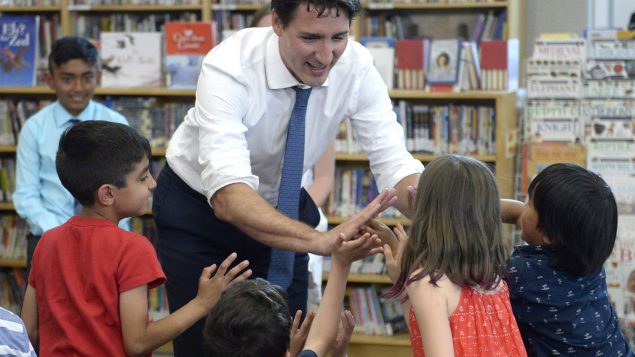 The new funding announcement comes as Canada marks the 30th anniversary of the Multiculturalism Act adopted by Parliament in 1988.

“As Canadians, we must work even harder to create a level playing field that expands opportunity and gives a voice to all,” Prime Minister Justin Trudeau said in a statement on the occasion of Canadian Multiculturalism Day.

“Canada is successful and prosperous because generation after generation of Canadians have embraced this task, and challenged themselves, and each other, to broaden our understanding of what it means to be an open, compassionate, and accepting country.”

As Canada marks the 30th anniversary of the Canadian Multiculturalism Act, Trudeau said he calls on all Canadians to put their values into practice.