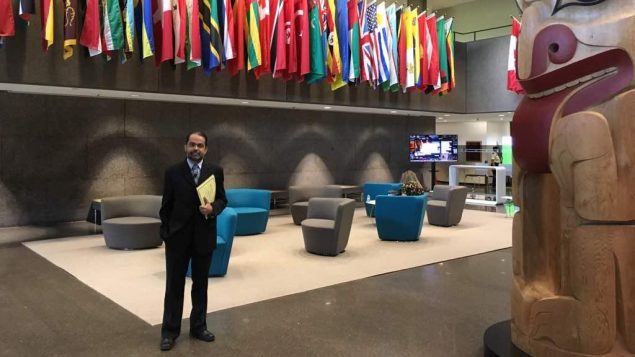 A prominent Venezuelan human rights activist is urging Canada and other Western democracies to continue applying diplomatic and economic pressure on the Maduro government but rejects the idea of using military force to overthrow the increasingly autocratic regime.

Francisco Valencia, director of the Venezuelan coalition of health organizations CODEVIDA, who is visiting Ottawa this week for meetings with Global Affairs Canada officials, said that U.S. President Donald Trump’s idea of invading Venezuela to overthrow the socialist government of Nicolas Maduro will only exacerbate the situation in the country.

The Associated Press reported Wednesday that U.S. President Donald Trump stunned his advisers last August when during a discussion of sanctions against the Maduro government he asked why can’t the U.S. just simply invade the troubled country?

“Although it is true that government is vile and is violating human rights on a daily basis, what I believe is important is continued international pressure on the government of Maduro but the invasion can bring more pain and death to the country,” Valencia told Radio Canada International, speaking through a translator.

(click to listen to the full interview with Francisco Valencia)

‘Canada is our best partner’ 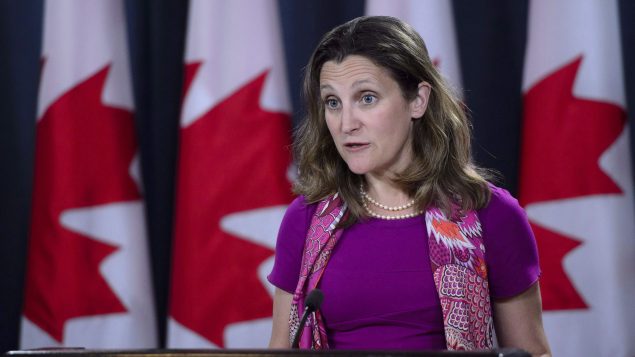 Valencia was awarded the 2018 Human Rights Award by the Canadian embassy in Venezuela. Part of that prize included a trip to Ottawa to meet with Canadian diplomats, civil society representatives and international organizations.

The Liberal government of Prime Minister Justin Trudeau has been one of the most outspoken critics of the Maduro regime and has targeted Venezuelan officials with sanctions and downgraded its diplomatic relations with Caracas following Maduro’s controversial re-election for another six-year term in May.

“Canada has been at the forefront of the denunciation of human rights violations in Venezuela and is our best partner on these issues,” Valencia said. 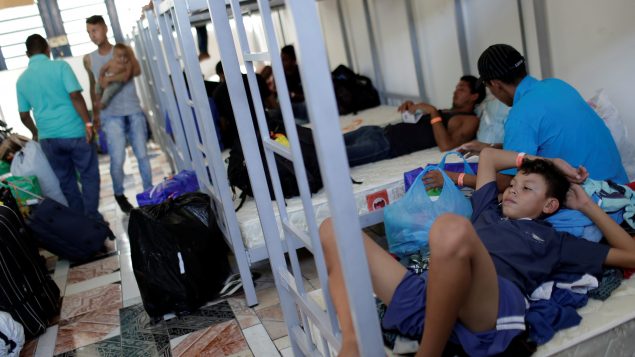 The Maduro government’s mismanagement of the economy is causing more harm to the Venezuela than any Western sanctions, he said.

“I think it is important that the international community delivers a message to Maduro that if he asks for humanitarian aid, it will be given particularly in the matter of food and medication,” Valencia said.

Such action by Western governments will help dispel Maduro propaganda that shortages of food and medication in Venezuela are caused by Western sanctions and economic blockades, he said.

Valencia also appeared lukewarm to the idea of further sanctions on Venezuela’s oil industry, the country’s economic engine and the government’s cash cow, which he warned is already close to collapse due to mismanagement by the Maduro government. 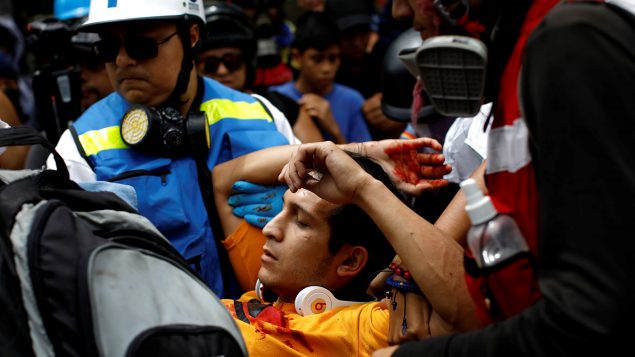 Human rights activist face the constant threat of reprisals by the Maduro regime whenever they denounce government policies or bring to light human rights violations committed by the regime, Valencia said.

He rejected criticism of the opposition protests leveled by some Canadian and international labour and civil society groups who have accused the opposition of also perpetrating violent attacks against Maduro supporters and security forces and say that mainstream Western media also tend to turn a blind eye to these human rights violations perpetrated by opposition militants.

“Violence is committed by the government of Maduro on a daily basis,” Valencia said. “This is a government that doesn’t care about the life or health of its citizens.”

But at the same time Valencia doesn’t mince his words when it comes to Venezuela’s divided opposition.

Valencia said he believes a more united opposition and unwavering support of the international community will eventually bring a positive change in Venezuela.