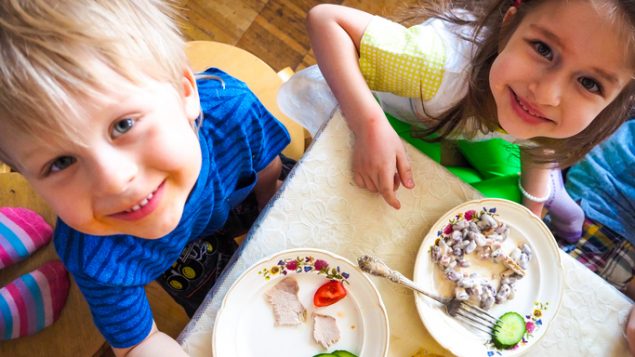 Children are particularly vulnerable to the effects of chemicals in packaged foods. (iStock)

A U.S. association of pediatric experts warns there is increasing evidence that chemicals used to preserve, colour and package may contribute to disease and disability and children are particularly vulnerable. The American Academy of Pediatrics (AAP) says the regulatory system in the United States needs to change to protect against. An environmental group says the same is true in Canada. 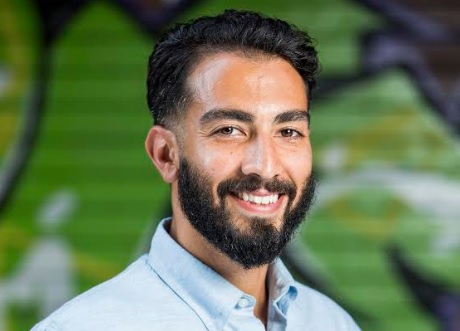 Muhannad Malas says companies should have to prove chemicals are safe before using them in food and its packaging. (Environmental Defence)

Products used before proven to be safe

“Canada unfortunately is in the same boat as the U.S. and other countries around the world when it comes to allowing chemicals to be added to products before proving that they are safe,” says Muhannad Malas, toxics program manager at Environmental Defence Canada. “That’s a very troubling practice…something that needs to change.”

The AAP has expressed concerns about bisphenols which often line metal cans or are used in plastic containers, phthalates found in tubing used in food production, perfluoroalkyl chemicals which seal packaging against grease, perchlorate also found in packaging as well as food colours and nitrates and nitrites which preserve processed meats. 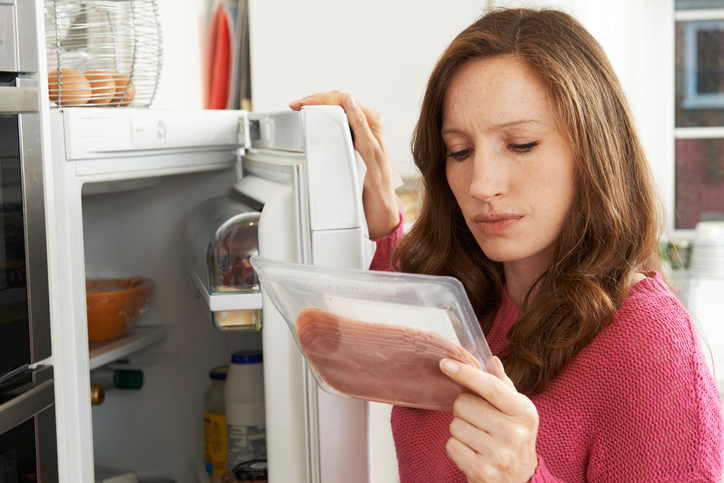 Food packages should be labelled if they contain chemicals of concern, says Environmental Defence. (iStock)

Consumers have a right to know, says toxics specialist

The AAP has recommendations which Malas says Canada should apply: “When it comes to…chemicals that we know there’s strong evidence about their hazard…we need to reverse the burden of proof. We need industry to prove that they are safe before they’re allowed to be added to products.” This echoes a recommendation made in 2017 by a parliamentary committee reviewing the Canadian Environmental Protection Act.

Malas says the government should also require labelling. “If a company is using something like BPA in a food can, consumers have the right to know that these chemicals are there.”

Studies have linked some of these chemicals to endocrine disruptions which can accelerate the beginning of puberty or reduce fertility. They are also linked to obesity, some types of cancer as well as immune and thyroid problems.

“Exposure to these chemicals could be linked to a whole set of conditions and chronic illnesses that are costing our society quite a lot in terms of health costs, but also economic costs,” says Malas. “Health care is expensive and that is a cost that we need to consider.”