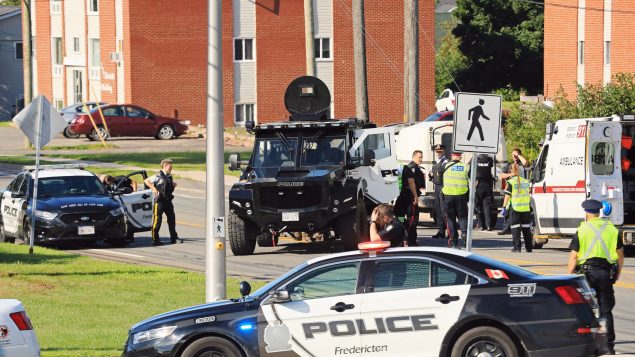 Police officers survey the area of a shooting in the eastern city of Fredericton. (Keith Minchin/The Canadian Press)

Canadians were shocked to wake up to the news of a shooting in the capital of the eastern province of New Brunswick, Fredericton.  One suspect is in custody and four people are dead, including two police officers.

The shooting began around 7am local time and and a wide area was locked down for four hours. During that time, police asked everyone to stay indoors and to not post anything on social media that would identify where they were or where police were.

Fredericton has a population of just over 58,000. It is a quiet place in a beautiful province covered with forest and rivers. 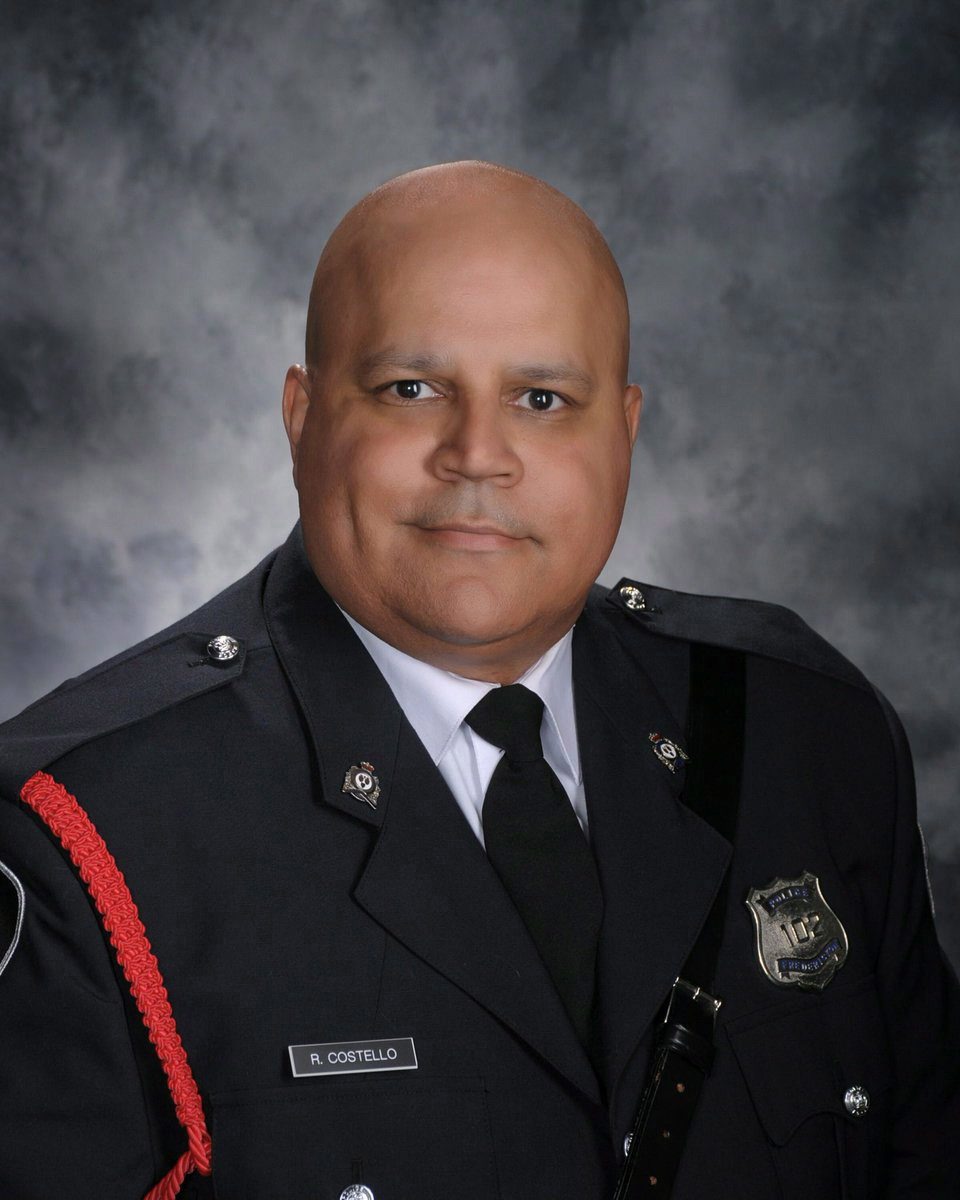 Robb Costello was 45 and a father of four children. (Fredericton Police Force via AP) 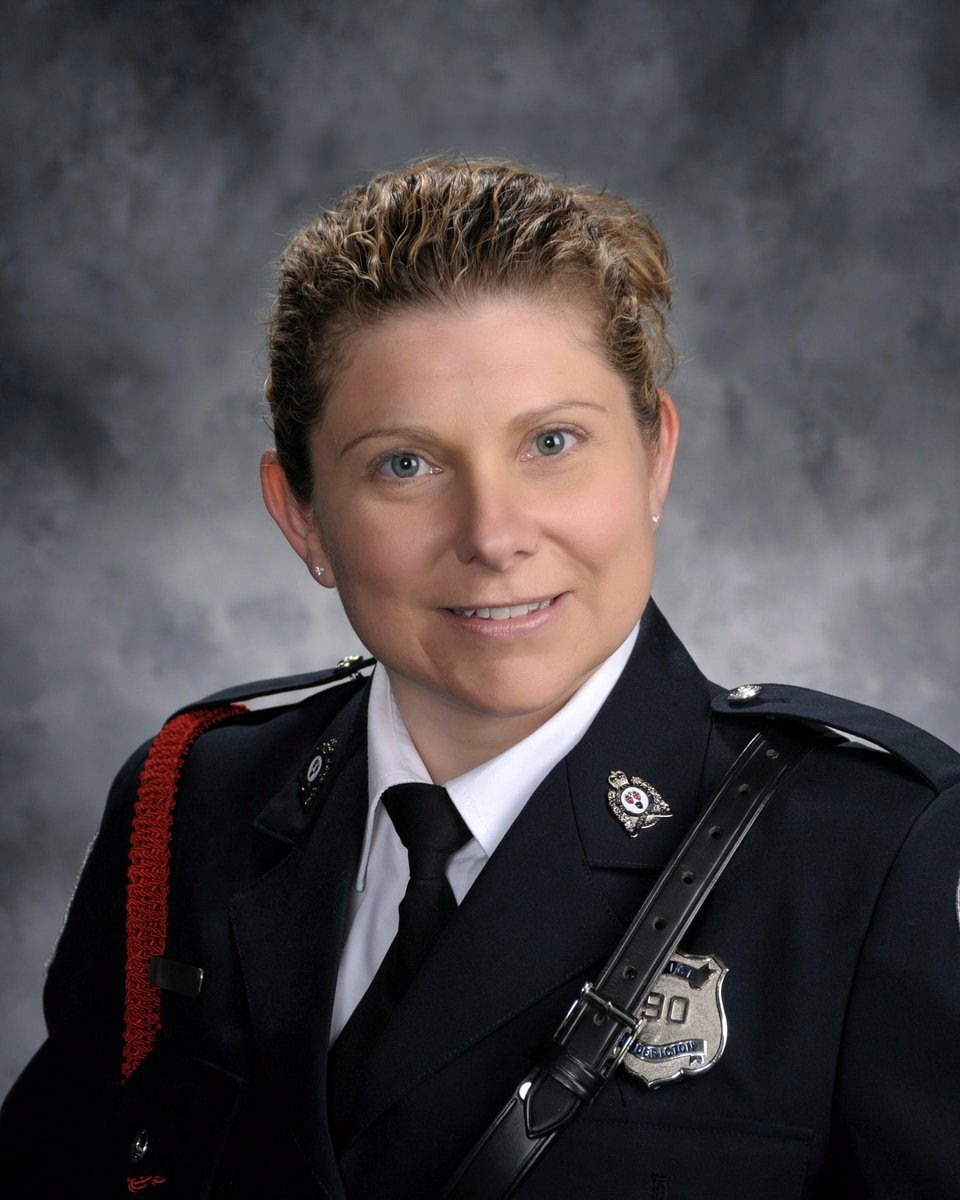 Sarah Burns was 43 and the mother of three children. (Fredericton Police Force via AP)

As of 11 am local time, police had not revealed any information yet on the shooter or possible motive. By afternoon police reported they had received a call about gunshots. When they arrived at the scene two officers found a man and woman dead. The officers were then shot and killed. The Fredericton police officers are 43 year old Sarah May Burns, a mother of three and Lawrence Robb Costello, 45, and a father of four children. The suspect is a 48 year old man. He is in hospital with serious injuries.

A young man named Justin told CBC reporter Harry Forrestell he woke up hearing shots in a building next to his. 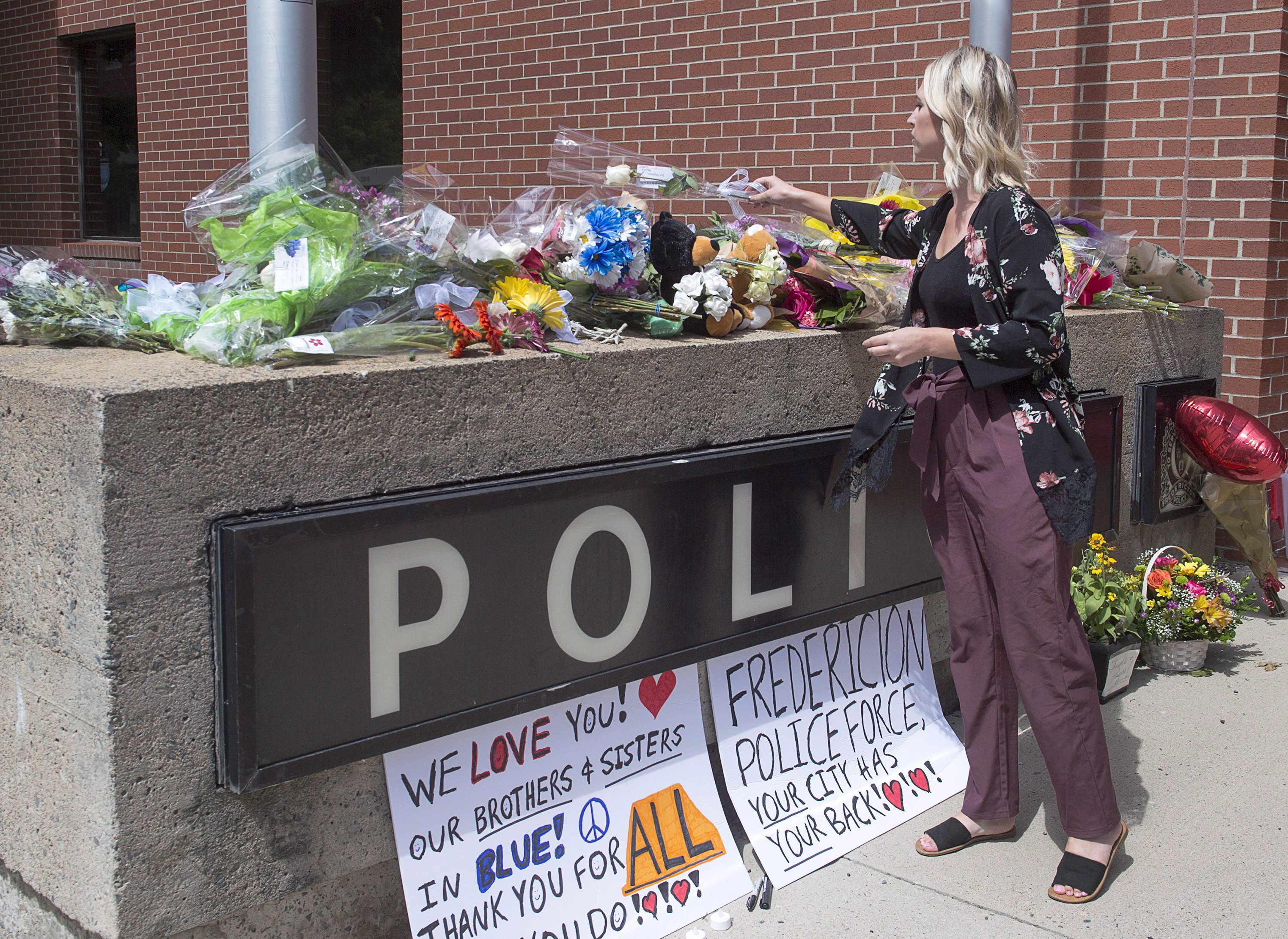 Flowers were soon placed outside the police station in Fredericton to honour the two city police officers who were shot and killed. (Andrew Vaughan/The Canadian Press)residential area on the city’s north side.THE CANADIAN PRESS/Andrew Vaughan

This event brings back awful memories of a shooting in another small New Brunswick town on June 4, 2014. A camouflaged man walked through the streets of Moncton and shot three police officers dead and injured two others. There was much controversy at the time with officers saying they did not have powerful enough weapons to deal with the shooter. The shooter, Justin Bourque,  was tried and sentenced to life in prison with no chance of parole for 75 years.