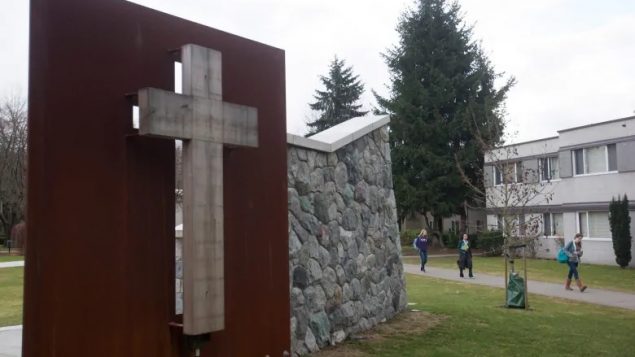 After a long battle in the courts, a Christian university in British Columbia has dropped a controversial requirement that all students sign the school’s Community Covenant Agreement that forbids any sex outside heterosexual marriage.

The change comes into effect at Trinity Western University at the beginning of this fall’s school year and applies to new and continuing students. 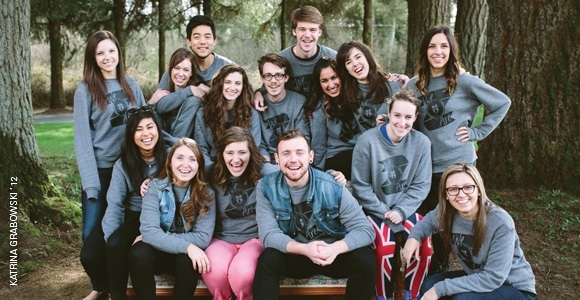 Trinity Western University students (shown in 2015) will no longer have to sign the school’s Community Covenant Agreement that forbids any sex outside heterosexual marriage. (twu.ca)

Faculty, staff and administrators still must sign the covenant.

The decision appears to indicate that the Trinity Western University will–once again–attempt to establish an accredited law school.

TWU planned to open a law school in 2012, but law societies in B.C., Ontario and Nova Scotia said they would refuse to allow graduates to practice because of the covenant, which they said would deter LGBTQ students from attending.

The school maintained its religious freedom was being infringed, but in June the Supreme Court of Canada ruled for the law societies.