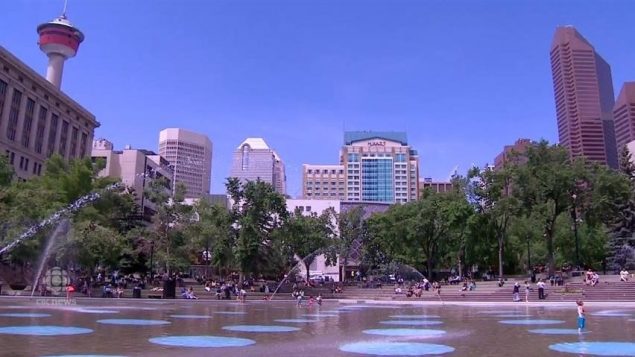 Calgary, the fourth most livable city in the world according to the Economist Intelligence Unit, was given perfect scores in most categories, except in culture and environment, where it scored 90. (cbc.ca)

The Economist Intelligence Unit has released its latest rankings of the world’s most livable cities and Canada has placed three–Calgary, Vancouver and Toronto–in the top 10.

The Unit ranks 140 cities on a number of factors every year and there was a change at the top.

Calgary took fourth place to move up one spot from last year with top marks in stability, health care, education, and infrastructure while it lost marks in culture and environment.

Vancouver slipped three spots to come in sixth and Toronto moved from fourth to seventh after their points ranking on a scale of 100 remained the same while other cities improved.

Both cities lost points for infrastructure, while Vancouver was also docked points on stability and Toronto on culture and environment.

With files from CBC, CTV, CNN