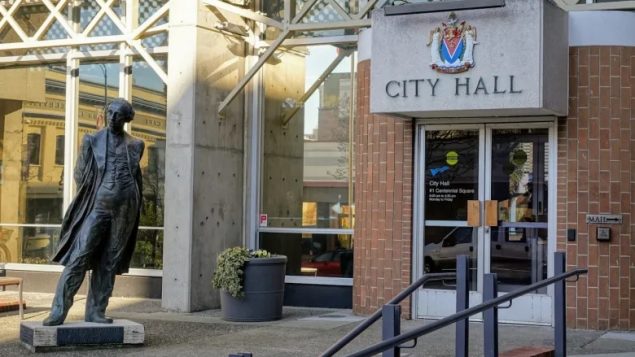 The statue of Sir John A Macdonald as it stood in front of Victoria B.C. City Hall before council voted to have it removed because he was, "a leader of violence against Indigenous people" (Mike McArthur-CBC)

There is a recent social justice movement in Canada that has gained great momentum and influence in the political area.

Statues of once important figures in Canadian history are being removed by city councils, or damaged by vandals. Geographical place names, and awards are also being changed as historical records are being reinterpreted.

Chief among them is an ongoing movement to remove the name and statues of Canada’s founder and first Prime Minister, Sir John A Macdonald. The principle reason is due to his role in creating the ultimately damaging residential school system for aboriginal children, Removal of his statues are being called for as part of the efforts in “reconciliation” with aboriginal Canadians.

Montreal history professor Frederic Bastien (PhD) teaches at Dawson College in Montreal. He believes this is both a wrong move, and a wrong interpretation of historical facts.

For the past few years, statues and the naming of schools, streets, and awards in honour of several historical individuals, important in Canadian history, have come under attack. This is primarily for their various harmful roles in relations with Canada’s aboriginal peoples, 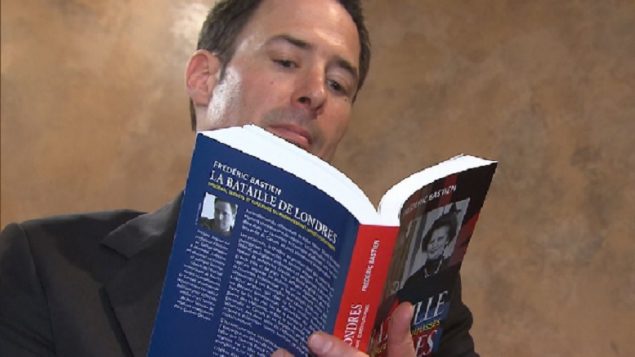 The list of those whose historical record is being called in question has been growing. It includes Egerton Ryerson who initiated the free public school education concept in Canada and the prominent university in Toronto that bears his name; Sir Hector-Louis Langevin, a public works minister and one of the founders of Confederation; Edgar Cornwallis founder of Halifax Nova Scotia; Jeffery Amherst, Commander of British forces in North America in the 1700’s.

And of course, Sir John A Macdonald, so-called “father” of Confederation and our first Prime Minister. 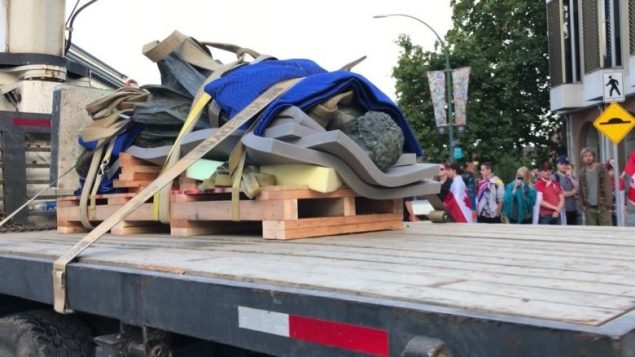 The Macdonald statue in Victoria being hauled away. (Megan Thomas-CBC)

In 2017, The Elementary Teachers Federation of Ontario (ETFO) adopted a resolution asking school boards for the removal of Macdonald’s name from the dozens of schools in the province, (so far the names remain).  The Canadian Historical Association renamed its Macdonald Award for historic literature earlier this year. 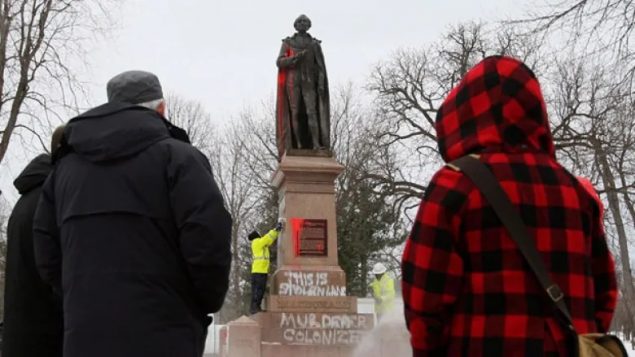 City workers in Kingston Ontario shown removing graffiti on Jan 11, 2013 which had been painted on the statue of Sir John A. Macdonald, Canada’s first prime minister, in City Park (Lars Hagberg/Canadian Press)

The removal of the Macdonald statue in west coast Victoria, seems to have encouraged vandals to once again attack other statues such as in Montreal and Kingston Ontario, where Macdonald once practiced law. 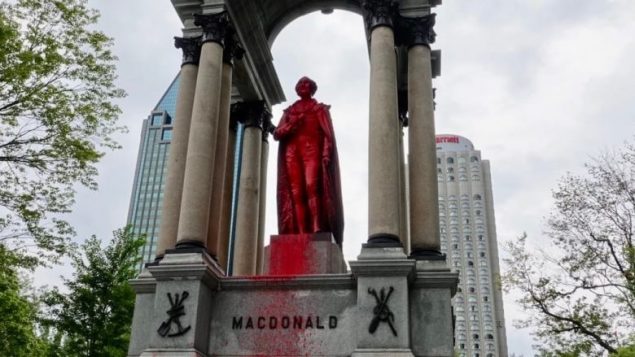 This is the third time the statue of Sir John A. Macdonald in downtown Montreal has been vandalised with paint since November. This time the vandals released a message saying it was in sympathy with the removal of the Victoria statue. (Stéphane Grégoire/Radio-Canada)

As Professor Bastien indicated, the recent removal of the statue in Victoria seems only to have heightened tensions around the issue of the historical record rather than promote widespread “reconciliation”. Within a day after the statue was moved and an explanation plaque put in its place, it was defaced by someone who scratched the word “communism” and the Orwellian reference “1984” into it. 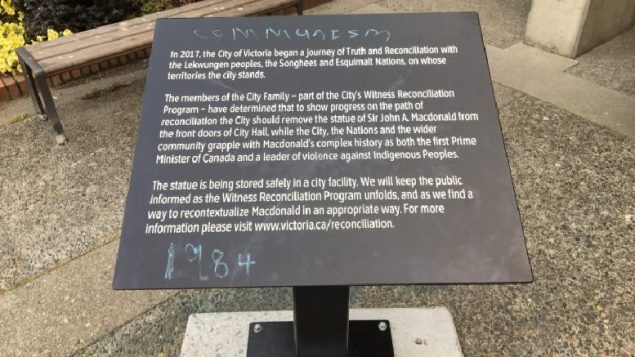 The plaque replacing the statue was defaced with 24 hours of being placed. It was quickly replaced. (photo Don West-courtesy CHEK-TV Victoria)

The Ontario government said it would take the statue but Victoria says it is keeping the statue which will remain in storage for the time being.