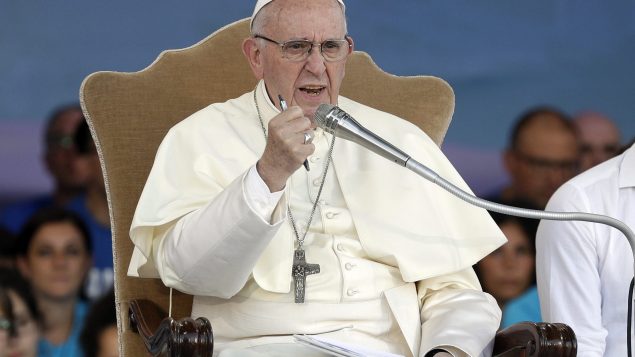 Pope Francis said “no effort must be spared” to stop sex abuse by priests and its coverup, but he did not outline any concrete action. (Andrew Medichini/AP Photo/file)

Reactions vary, but a woman who works with thousands of young Catholics says she and others she has spoken to are encouraged by the pope’s letter vowing to stop sexual abuse by clergy and its coverup.

“I was really encouraged actually by what he said,” says Erin Kinsella, associate director of a Catholic outreach centre at the University of Toronto. “One reason is because in this document that he sent out, this letter to Catholics, it’s some of the strongest language that we’ve heard him use, that we’ve heard the Vatican use before in condemning abuse…and all forms of cover-up. 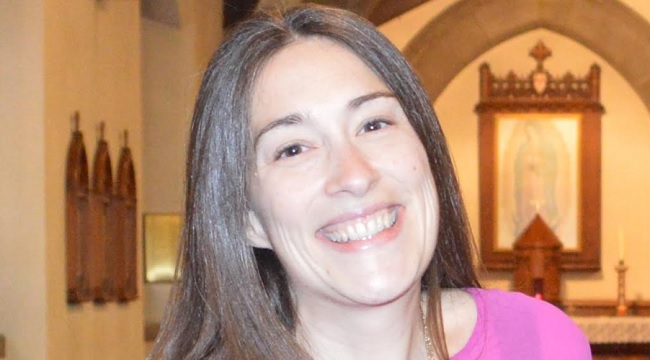 Canadian church said to have many safeguards

Kinsella says she and students she has spoken to are heartbroken by the reports of abuse and coverup. She says they are shocking to her particularly given her positive experiences working with thousands of young people in five dioceses in Canada.

“For a context here, we have safe environment protocols for every single diocese across the country. And the students who are here have grown up in that culture in the (Catholic) Church in Canada where we have these protections in place. So, the people they’ve worked with in the church have always been security screened, have always had criminal reference checks…because they’ve been in place…for at least the last 15 years,” says Kinsella.

Change occured after Canada had its own Catholic child abuse scandal in the last century. In the late 1980s, reports surfaced of an extensive pattern of sexual and physical abuse of more than 300 residents of an orphanage run by the Christian Brothers of Ireland in the eastern province of Newfoundland. It became clear that police, government and religious authorities were aware of the abuse but little action was taken. In 1992,  the brothers formally apologized to victims and later paid $16 million in compensation. The province where the orphanage was located paid $11 million. It has since been demolished.

In the current  context, Kinsella says she and other Catholics she has spoken to feel the Church needs to uproot the culture of abuse and return to clericalism. She defines that at sacrificial love, humility and service of the people of God. She also speaks of a return to holiness, which she calls the fundamental mission of the church. “By holiness we mean that we encounter God’s love in a profound way in our lives so that we can show God’s love to the whole world.”