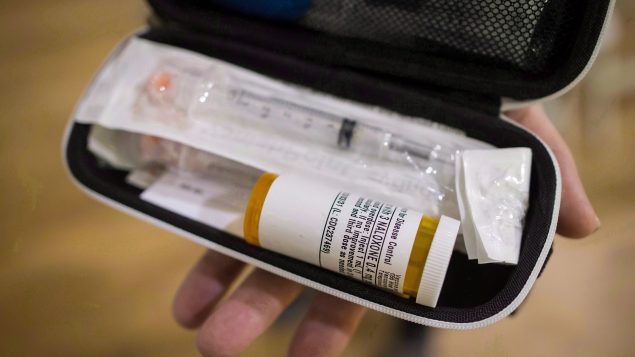 Thousands of naloxone kits have been distributed in British Columbia and other provinces across Canada in a bid to stem the tide of deaths by drug overdose. (Darryl Dyck/The Canadian Press/November 13, 2017)

So many people are dying of illegal drug overdose in the western province of British Columbia (B.C.) that one regional health authority is offering online skills training on how to reverse an overdose. Fraser Health is inviting people to join an online demonstration and live chat session on August 27, 2018 at 1pm Pacific Daylight Time which is UTC-7. Conversations and drillS will continue leading up to International Overdose Awareness Day on August 31. 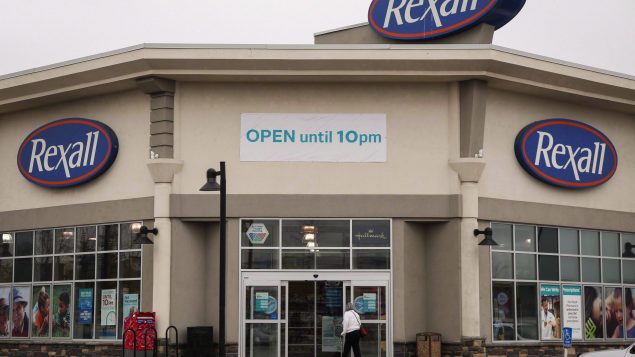 Thousands have died in B.C.

Since the B.C. government declared a public health emergency in April 2016, almost 3,000 have died from taking too much street drug. From that date to June 30, 2018, Fraser Health has distributed about 26,350 naloxone kits to save lives. It is advising everyone who has a kit to take the time to review how to use it. And it urges anyone who does not have one but thinks they may need to intervene in an overdose situation to get a kit.

The overdose crisis started in B.C. but has since spread across Canada. In light of that, the Canadian government decided as of March 2016 that  naloxone kits can be purchased in drug stores without a prescription.