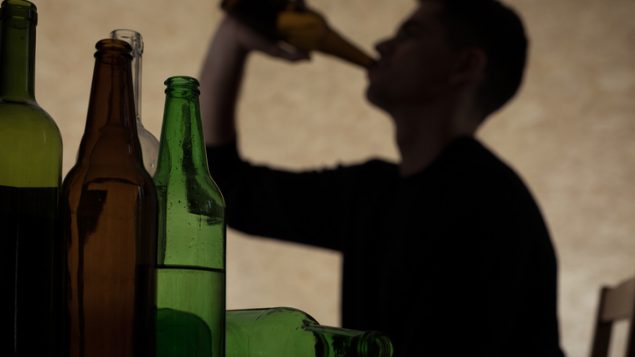 Abuse of alcohol is said to cost Canada more than the abuse of all other substances. (iStock)

A new study suggests that there needs to be better diagnosis of those suffering from alcohol withdrawal so that only the severe cases are admitted to hospital. The study from the B.C. Centre on Substance Use suggests that other patients can be better treated on an outpatient basis.

Research published last year shows that alcohol use costs Canadians $14.6 billion per year in health care, lost production, criminal justice and other direct costs. It suggests that is more than the use of all other substances.

The western province of British Columbia is said to have the highest rate of hospitalizations entirely caused by alcohol. And alcohol consumption is rising more quickly there than in any other province. 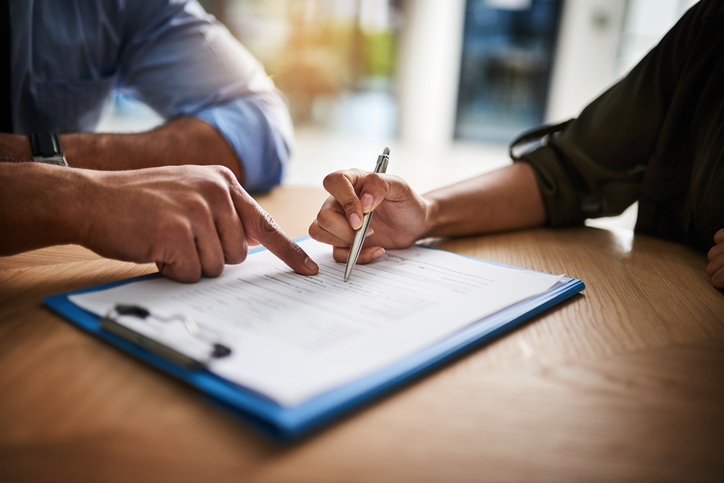 A questionnaire can determine who would best benefit from admission to hospital, researchers found. (iStock)

Screening tool said to be effective

A co-author of the study says hospital wards are often filled with people suffering the consequences of alcohol addiction, but there is a way to identify those who would be better served as outpatients. This consists of having them answer a simple screening questionnaire.

The questionnaire is used at St.Paul’s Hospital in Vancouver and the lead author of the study says that improves patient care and saves costs to the publicly-funded health care system.

The study was published in the Journal of the American Medical Association.