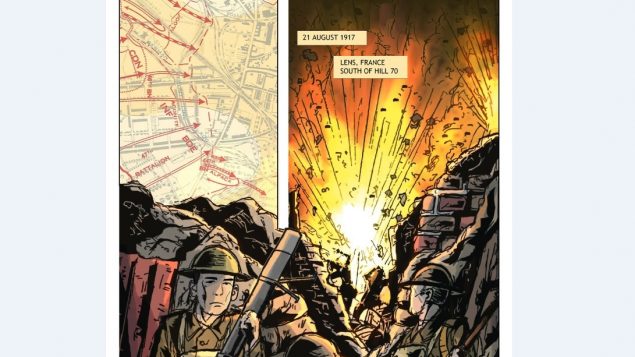 The graphic novel was created to recount one of Canada's many victories, Hill-70, Aug 1917 as seen through one of the participants (Hill 70 ProjectBarrett-Engen)

The Battle of Hill 70: Graphic novel for students

Canadians unfortunately really know very little of their own history.

To help bring some of that history to young Canadians, a graphic novel was made about a major battle and victory by Canadian troops in the First World War.

Matthew Barret is a PhD history student at Queen’s University in Kingston. He is also the illustrator of the graphic novel along with co-creator and researcher Rob Engen.

Many people know of the major WW-I victory at Vimy Ridge. Although led and planned by a Canadian, and carried out by a majority of Canadian soldiers,  the battle was still under the overall command of the British and with a large number of British soldiers added to the Canadian Corps. 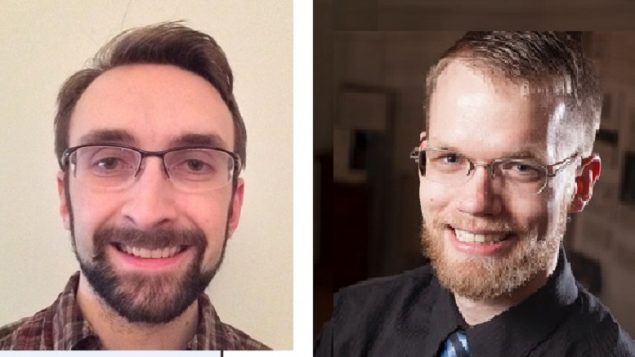 The Canadian-led attack succeeded where previous Allied attempts had previously been beaten back with astronomical loss of life.

Vimy Ridge is now remembered due to the fact that it was the first significant victory for the Allies in a war that had been going very badly for them to that point. 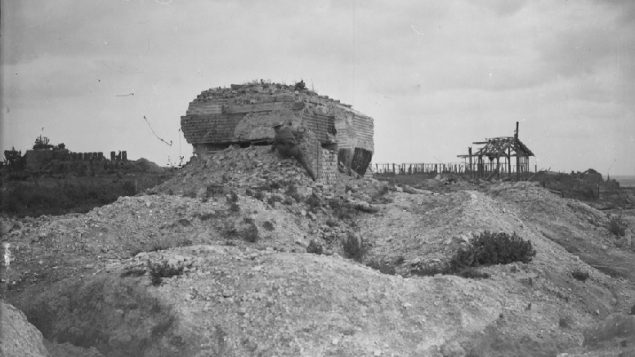 Remains of a German machine gun bunker at Hill 70 near Lens after the terrific battle to take the hill and hold it agains 21 German counter attacks, Aug 1917 (Archives Canada Mikan-3397877)

It is also the site of a truly awe-inspiring memorial to the Canadian dead.

Shortly after however, the Canadians were assigned a new objective. They were to keep the huge German Army around Lens, France, tied down to prevent reinforcements from being sent north to a major British push around Passchendaele.

This was to be an entirely Canadian operation, and after meticulous planning, the Canadians succeeded in taking the heavily fortified high ground overlooking Lens. 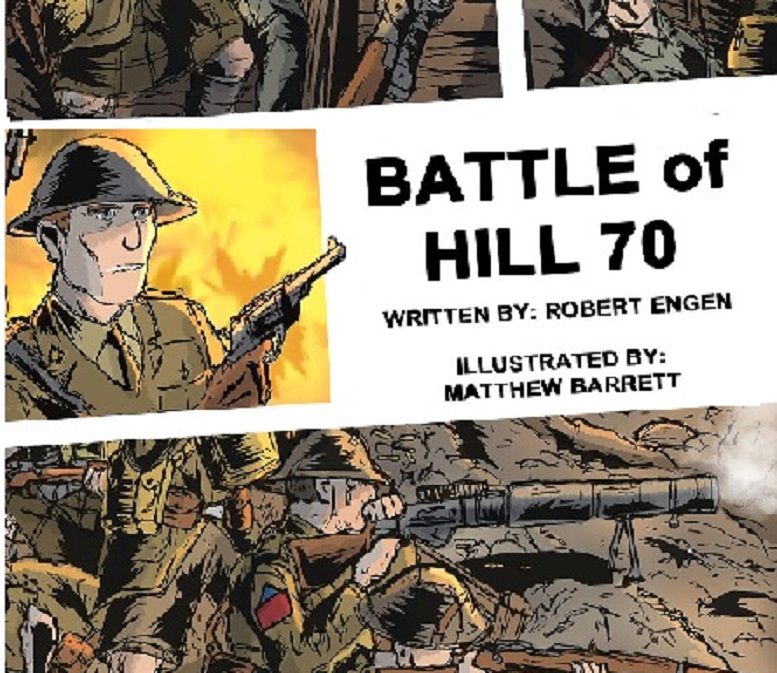 But in spite of this amazing victory Hill 70 was subsequently forgotten amid the other battles and the increasingly staggering toll in lives.

The Hill 70 Project was formed to ensure the courage and the lives lost, would not be forgotten.

Part of that effort is an education package sent to thousands of schools across Canada. But textbooks are not written like exciting novels, so  Barrett and Engen were engaged to create a graphic novel which would engage young students. 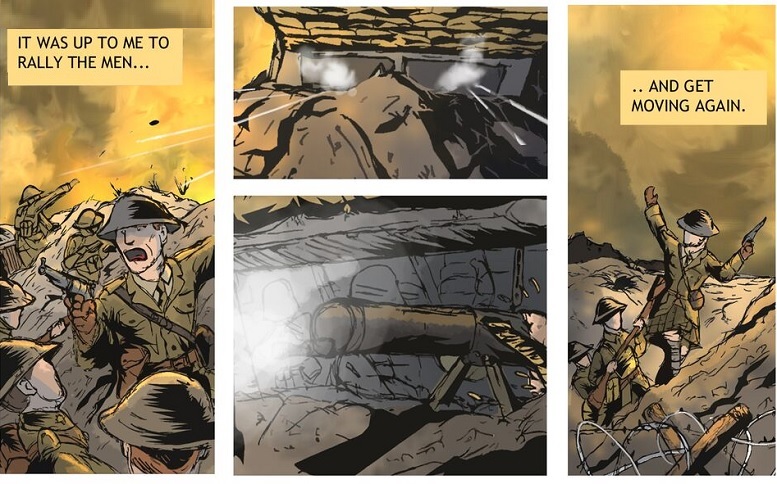 The graphic novel Hill 70 recounts a major Canadian victory of August 1917 as experience by one of the participants.(Hill 70 Project- Barrett-Engen)

The first one has been distributed, and they are now well on the way to completing a second one which traces the story of Frederick Lee, a Canadian of Chinese descent. While British Columbia and Canada in general had a record of discrimination at the time, it did not necessarily apply in the case of Frederick Lee. Canadian born, was an honours student at his high school. His father was a respected and successful member of the community. Frederick Lee enlisted in his local regiment and served his country as a proud Canadian; and he paid the ultimate price.

Although these booklets are designed for Canadian schools, plans are under discussion to determine if and how the booklet might be distributed to a wider public audience.