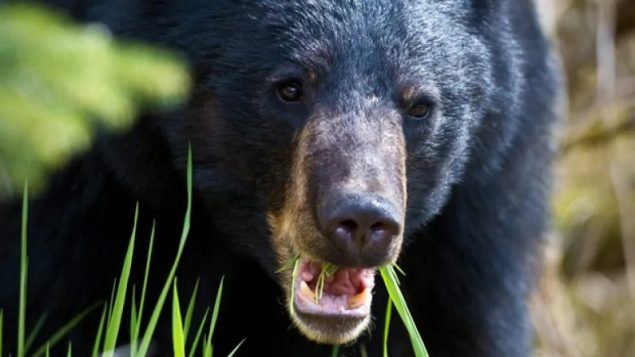 As wildfires rage, B.C. wildlife and residents feel the effects

As the record wildfires continue to burn in British Columbia, residents and animal caregivers are focusing on the effects the fires are having on the wildlife population of the province, especially bears.

The fires can play havoc with animals forced to flee their traditional homes, leading to fierce fights over territory and a lack of food and water.

Angelika Langen, who has been rehabilitating bears at the Northern Lights Wildlife Society in Smithers for 27 years, tells CBC News this summer has been especially difficult as she treats bears for malnutrition and dehydration.

Bears looking for food will wander farther and farther away from their territory and can wind up in urban areas, sifting garbage cans for food. 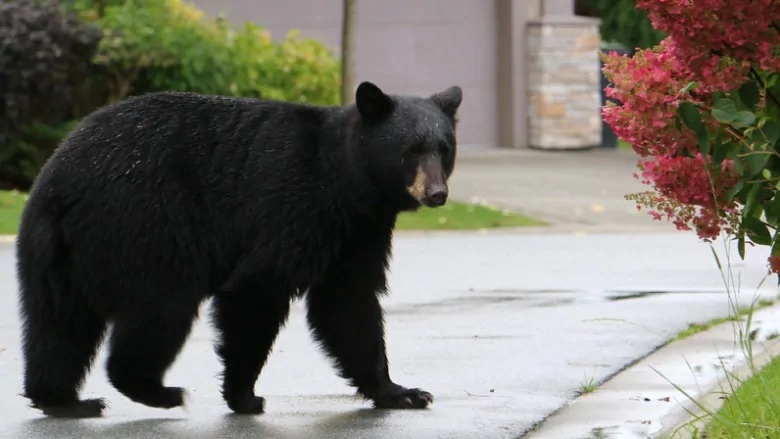 A black bear wanders through a suburban neighbourhood in Port Moody, B.C., in this 2015 file photo. The wildfires in British Columbia are forcing wildlife farther and farther from their natural habitats. (Curt Petrovich/CBC)

On Monday, CTV News reported an incident in Coquitlam during which a mother used her van’s panic alarm to scare off a bear that had climbed through a door left open while the mother ran inside her house leaving while one of her children in the van.

The bear ran off but has not yet been located.

Conservation officers say it appeared to have a pair of ear tags, indicating that it had likely been relocated twice and likely must be put down if found.

“This is a time of year when our call volume does increase,” Tyukodi said.