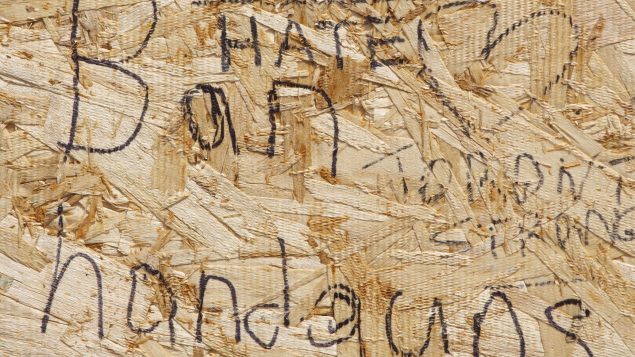 Messages people wrote are seen on a makeshift memorial remembering the victims of the Danforth shooting on July 22. Debate over banning handguns has intensified since the shooting in which two people died and 12 others were wounded. THE CANADIAN PRESS/Mark Blinch

As the debate continues over banning handguns in Canada, a new poll suggests that almost half–48 per cent–of those surveyed support a ban and another 19 per cent “somewhat” support a ban.

The Nanos Research poll, conducted for CTV News, found 21 per cent opposing the ban and another 10 per cent “somewhat” opposing it.

Banning handguns has captured the public’s attention this summer following a mass shooting in July that left two persons dead and 12 others wounded in Toronto. 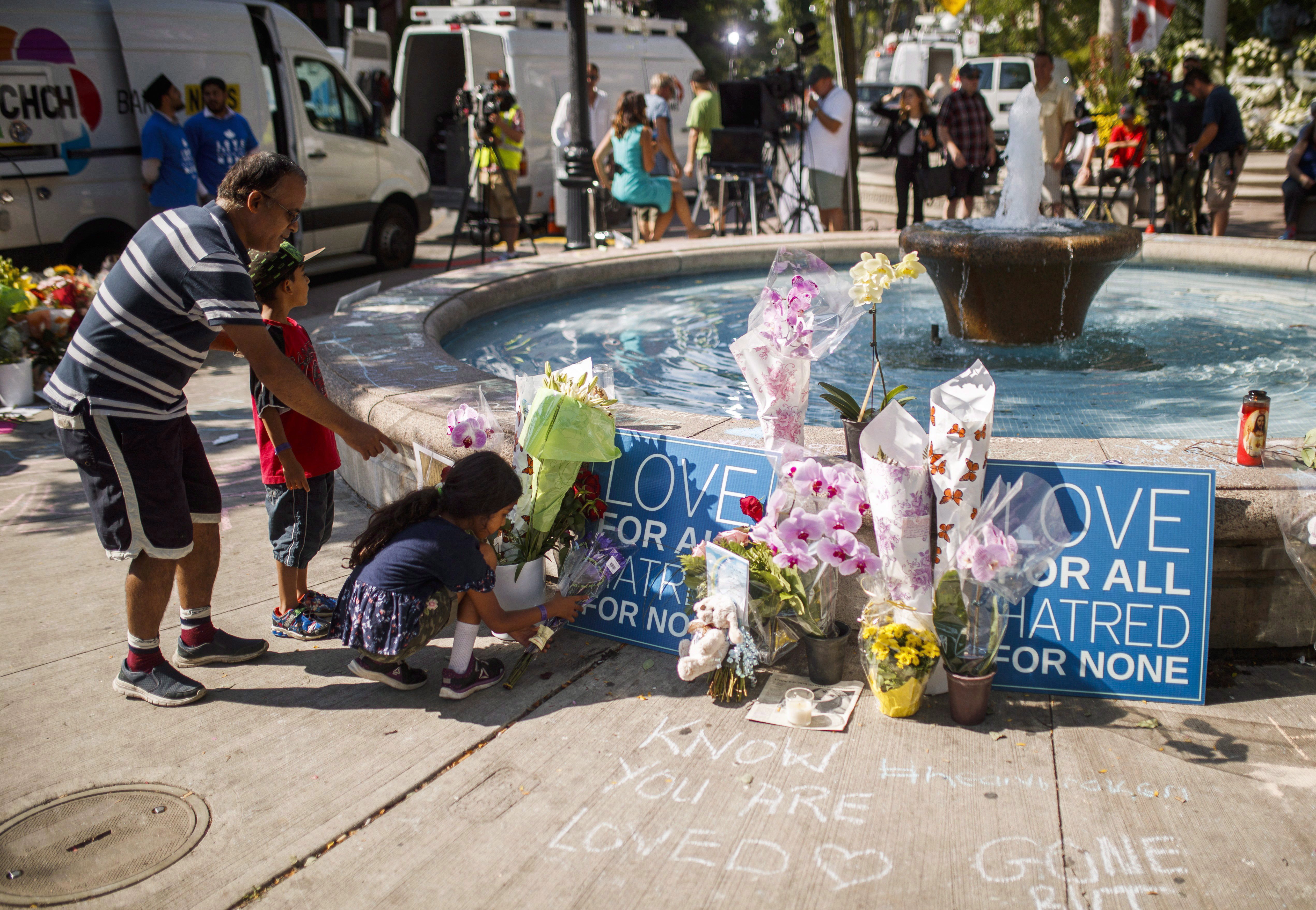 People leave flowers at a memorial honouring the victims of the shooting Danforth, Avenue in Toronto in July. THE CANADIAN PRESS/Mark Blinch

Both Montreal and Toronto city councils have since called on the federal government to strengthen its legislation banning handguns, saying the government’s current proposed legislation, Bill C-71, does not go far enough.

Prime Minister Justin Trudeau has indicated that his government may be open to tougher legislation, but so far, the Liberal government has not announced any changes to its current bill.

Over the weekend, the president of the Toronto Police Association, Mike McCormack, said a ban on handguns across the country will not stop gun violence.

In August, Vancouver Chief Adam Palmer, the newly-elected president of the Canadian Association of Chiefs of Police, said Canada’s gun control situation is “actually very good” and the association is not calling for any wholesale legislative changes related to gun violence.

According to a Statistics Canada report, 130 homicides were committed with a handguns in 2016.

With files from CTV, CTV, RCI,