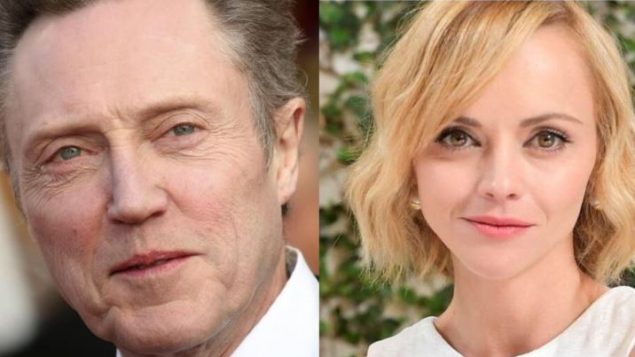 Christopher Walken and Christina Ricci are starring in Percy, a movie being filmed in Winnipeg. (Scythia Films/CBC)

Christopher Walken and Christina Ricci are in Winnipeg shooting the movie based on the Percy Schmeiser story.

Schmeiser is the Saskatchewan canola farmer who was sued by the American biotech giant Monsanto.

The drama began in the summer of 1998 when Percy Schmeiser was informed he was being sued for patent violation.

It was the result of Monsanto’s genetically modified canola being found growing on his farm.

Monsanto’s genetically modified canola is resistant to its weedkiller, Roundup. 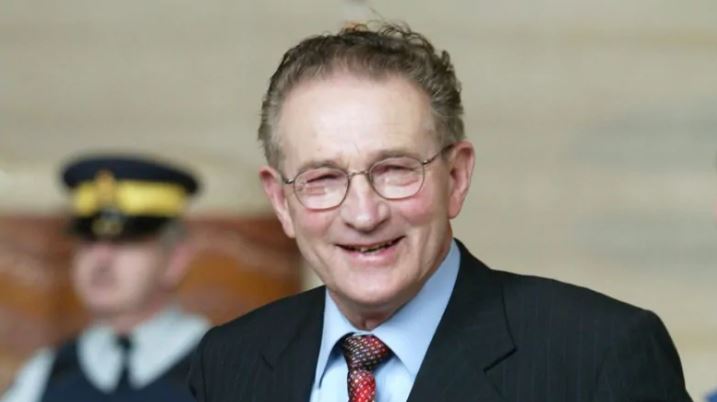 Schmeiser had never bought the company’s Roundup Ready seeds, so Monsanto claimed he knowingly harvested and re-grew their stolen property.

Most farmers use seeds from one year’s crop for the next, but Roundup Ready seeds must be purchased every year.

Schmeiser argued that the seeds had arrived on his land by accident and that he owned them because they were on his property.

The case went all the way to the Supreme Court of Canada, where a five-to-four decision favoured Monsanto.

Each side, however, had to pay their own legal expenses.

The farm drama will also shoot in Mumbai, India and surrounding areas.

The original screenplay, written by Hilary Pryor and Garfield L. Miller, is being produced by Scythia Films.