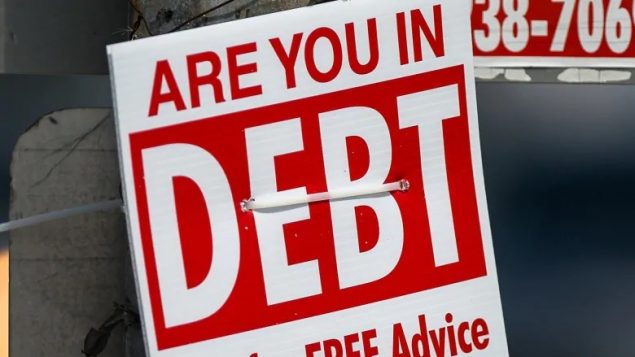 A new report says Canadians debt load is very high, and increasing, but it's not a crisis, yet. (David Donnelly-CBC)

(public commenting open at bottom on all RCI stories. Comments will be be posted after moderating)

A new survey echoes earlier ones saying that Canadians feel insecure about their financial future.

This recent survey by the polling firm IPSOS for insolvency firm MNP Ltd, found that just over four in ten Canadians four in ten (44%) Canadians are not confident they will be able to cover all living and family expenses in the next 12 months without going into further debt.

Almost the same number regret the amount of debt they have taken on in their life (41%), or are concerned with their current level of debt (37%).

From June 2016 to June 2017, Office of the Superintendent of Bankruptcy, showed some 123,000 Canadians filed for bankruptcy or consumer repayment proposal, This was about the same as the previous 12 month period. 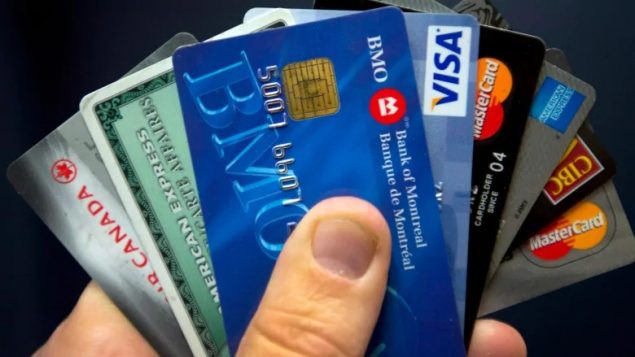 The Equifax report from earlier this year showed that on average, Canadians owe about  $22,800, but the average mortgage borrower owes  $204,850.

The latest report from the Bank of Canada shows, Canadians adding rapidly to that household debt. The bank now says as of July however consumer debt rose to $2.13 trillion. Mortgage debt rose to $1.52 trillion.

Another financial poll by Ipsos, this one released September 4 for Global TV, showed that their children’s extracurricular activities was a strain on the budget, forcing many (32%) to borrow to pay for their children’s activities.

Comments from analysts say for the moment the debt load is concerning but not yet a crisis and indications are that while Canadians debt is growing, the rate of that growth is slowing.

Still, insolvency trustee Carson says, people should try to keep several months of expense money saved in reserve to deal with unexpected changes in the financial or personal situation