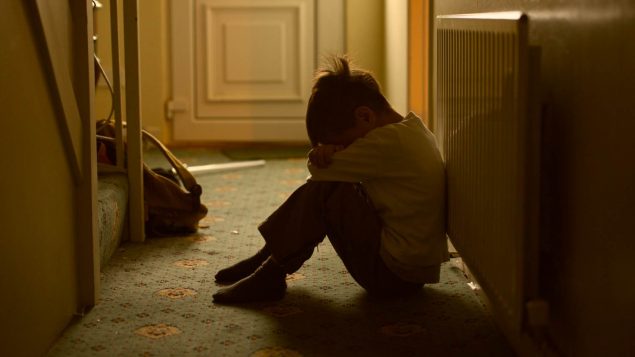 Malnutrition may not be as prevalent in Canada, but poor children suffer in many ways and risk being left behind, says UNICEF Canada.

Canada may be a wealthy country, but 20 per cent of its children and youth live in poverty, says UNICEF Canada, and it is asking Canadians to help. 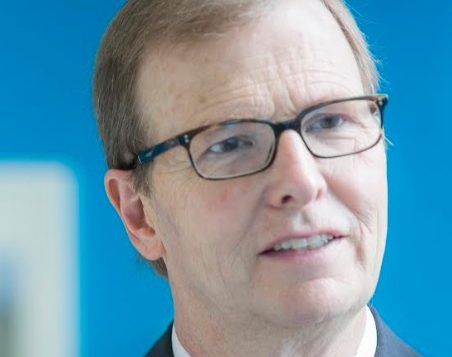 Children are suffering from a growing inequality in Canada, says David Morley.

‘Shocking for a country as wealthy’

“It’s something which is shocking for a country as wealthy as ours and it’s a situation that just isn’t improving,” says David Morley, president and CEO of UNICEF Canada. This United Nations’ humanitarian organization ranks Canada 25th out of the world’s 41 richest countries for the well-being of children and youth.

It says one in four Canadian young people is obese, one in seven is bullied and Canada has one of the highest teen suicide rates compare to other wealthy countries.

‘Our children are falling behind’

“We’ve seen over the last generation, a growing inequality in Canadian society,” says Morley. “And there’s no question that poverty in an OECD country, in a wealthy world, doesn’t mean that children are dying from malnutrition, but it does mean that these children are being left out of society and they risk an alienation from society because they’re not able often to participate in the thing that the middle class children will be participating in…

“Our children are falling behind.”

Celebrities have joined the campaign to make Canadians aware of the problem. They include people like singer Celine Dion, Keanu Reeves and Eugene Levy.

‘It takes a village’

UNICEF wants all Canadians to take steps to make things better for children and you and to try to influence governments to adopt helpful policies in areas such as child care, early childhood education and family-friendly measures.

Morley refers to the African adage; it takes a village to raise a child.  “What we’re trying to do is make Canada the whole village and we can raise all of our children in a better way.” 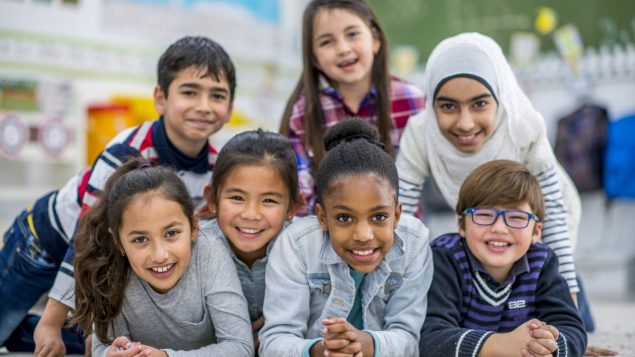 UNICEF Canada want everyone to get involved in making things better for children and youth.