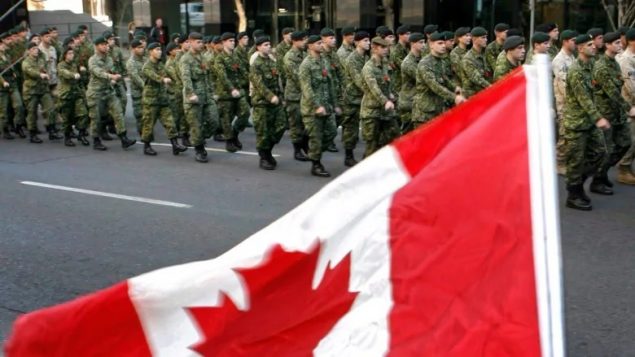 Ottawa says it will settle class-action suit with disabled veterans

Canada’s federal government has agreed to pay $100 million to settle a legal battle with disabled veterans.

The veterans launched a class-action law suit four years ago after some of their financial benefits were clawed back.

The proposed settlement, which still must be approved by the Federal Court, would pay more than 12,000 veterans between $2,000 and $50,000 depending on when they served and the severity of their disabilities. 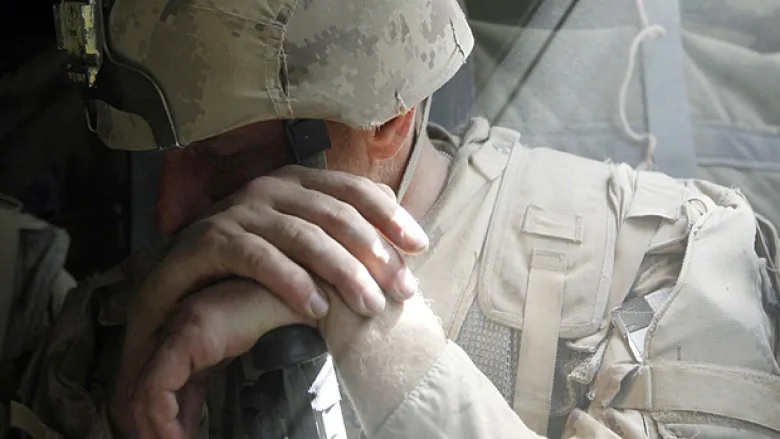 It now appears that some veterans who said they had been shut out of disability payments and took the federal government to court will be compensated. (Reuters)

The announcement comes on the heels of a scathing report by Canada’s veterans ombudsman who said Veterans Affairs Canada was taking way too long to decide on who qualified for financial assistance or disability benefits for service-related injuries.

The class action suit was launched in 2014 after the federal government deducted financial assistance from thousands of low-income veterans because they were also receiving disability pensions for injuries sustained while in uniform.

The settlement is the latest win for Canadian veterans and military personnel.

Several proposed class-action lawsuits were resolved in similar fashion, including a $887 million agreement in 2013 for military pension clawbacks.

With files from CP, CBC, CTV, Globe and Mail