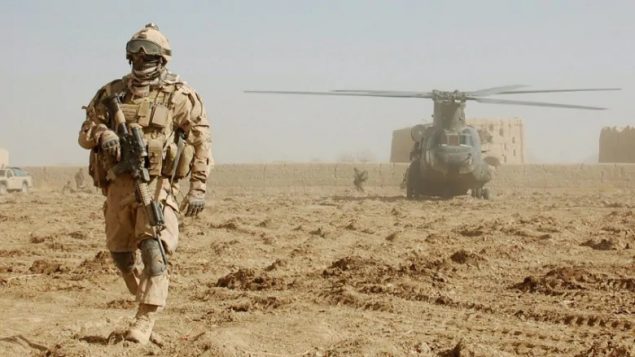 A new report says younger veterans, including those who served in Afghanistan, as well as women and francophones wait longer than veterans from the Second World War and Korea for decisions to be made on service-related injuries.

Canada’s veterans ombudsman says too many veterans are waiting far too long to find out if they qualify for financial assistance or disability benefits for service-related injuries.

And, Guy Parent says in a report, the whole process lacks transparency, a sense of direction and a process for identifying priority cases– leaving veterans in the dark about when decisions will be made.

“The most common complaint my office hears from veterans: the length of time it takes to get a disability-benefit decision from Veterans Affairs Canada,” the report says.

“The frustration and increased stress that this causes veterans and their families must be eliminated. They deserve to know when a decision can be reasonably expected.”

Parent says the situation is especially troublesome for francophone and women applicants. 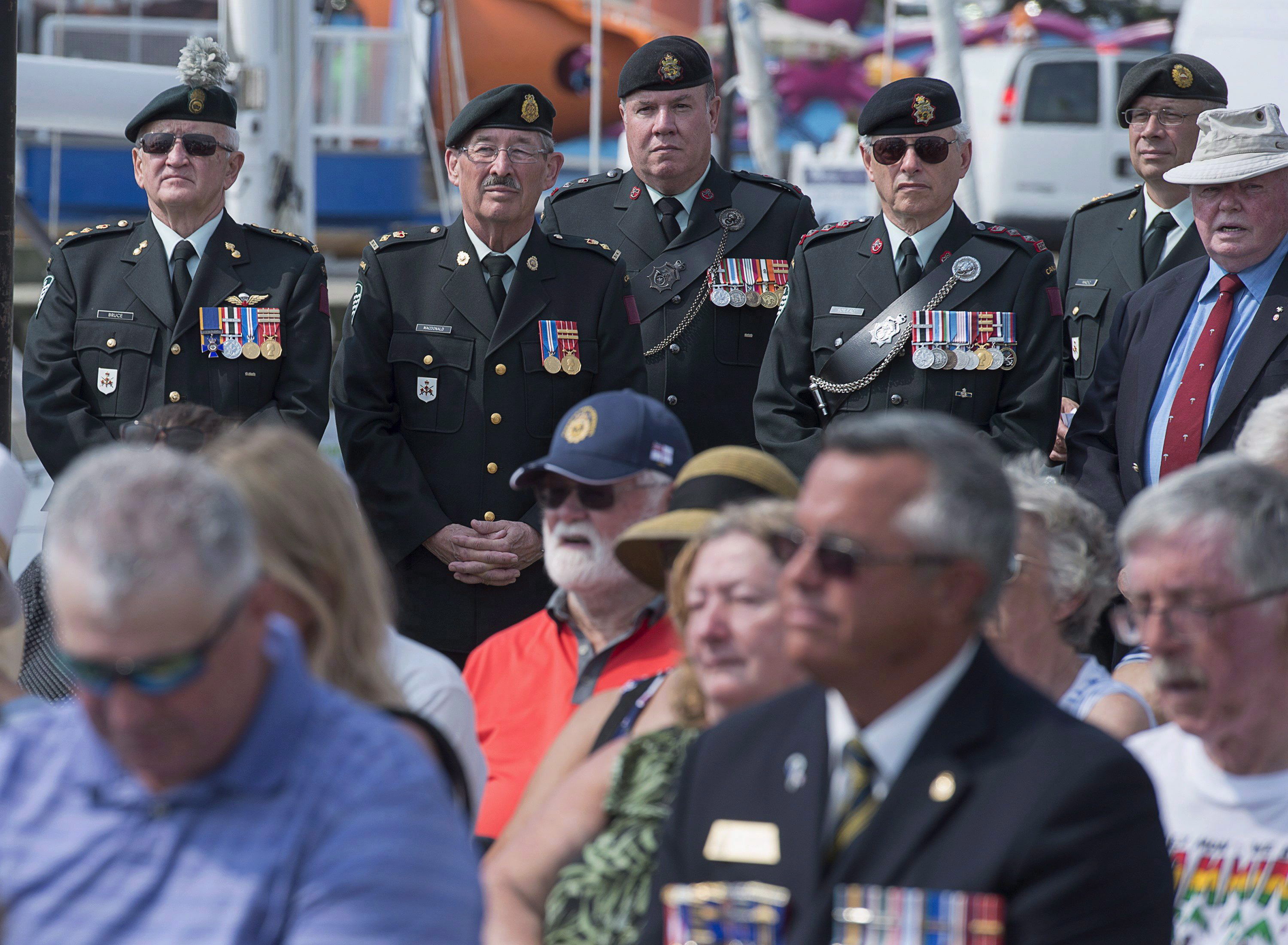 Members of the 36 Canadian Brigade Group attend a commemorative event linking the Last Steps and Canada Gate memorials to mark the connection between Canada and Belgium on the centennial of the Last Hundred Days of the Great War in Halifax on Aug. 8. Older veterans have shorter wait times for benefits than their younger counterparts. THE CANADIAN PRESS/Andrew Vaughan

“Any differences in wait times should be based on need.”

Parent says too many injured veterans wait months longer than promised to find out if they qualify for assistance.

Parent, who issued his annual report card in July, reviewed hundreds of applications by former service members and found that most Second World War and Korea veterans received proper notice in the promised 16 weeks.

However, the average turnaround time for other applications-including from soldiers who served in Afghanistan–was 23 weeks or 29 weeks, depending on which files were counted.

Parent found that more than a quarter of those applications took 32 weeks or longer.

He says a backlog of files is making the situation worse.

“Lengthy turnaround times for disability benefit decisions is about more than monetary compensation for pain and suffering,” the report says.

“Many applicants have unmet health needs that can be exacerbated by waiting for adequate treatment.”