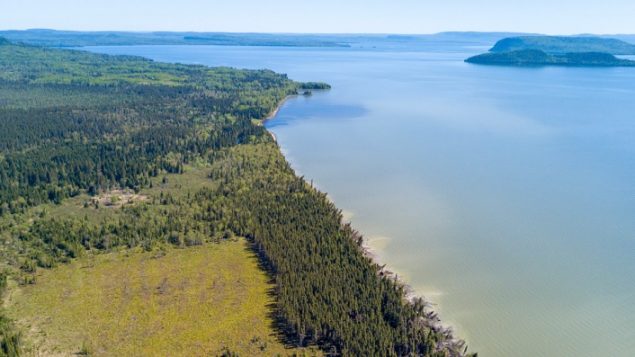 The Nature Conservancy of Canada has just acquired 13 sq.km of land on L.Superior to be preserved in its natural state (NCC-Coastal Productions)

Lake Superior is the world’s largest freshwater body of water by surface area. It’s location in northern Ontario means it has not had quite the same amount of development pressure. That pressure is growing however as more people seek waterfront property to live or for vacation purposes.

The Nature Consevancy of Canada has just succeeded in acquiring a large, 13 square kilometre stretch of property at Black Bay just north of Thunder Bay. 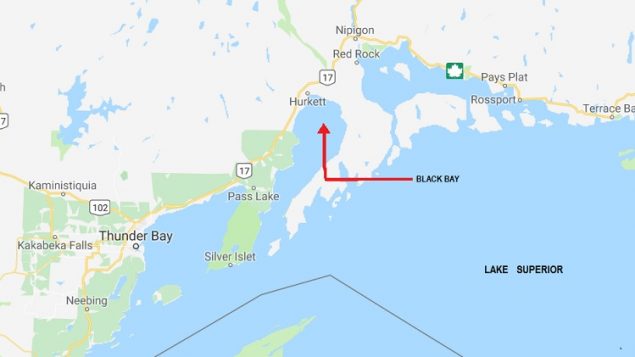 The area contains coastal wetlands which are rare on L.Superior. Such wetland which are critical to the ecosystem acting both as environmental filter and home for a huge variety of species, aquatic, mammals, and birds, as well as vital stopover for a variety of migrating birds. The newly conserved tract also includes upland forests, and a variety of creeks and rivers to create an extremely diverse ecosystem and variety of plants trees and wildlife. 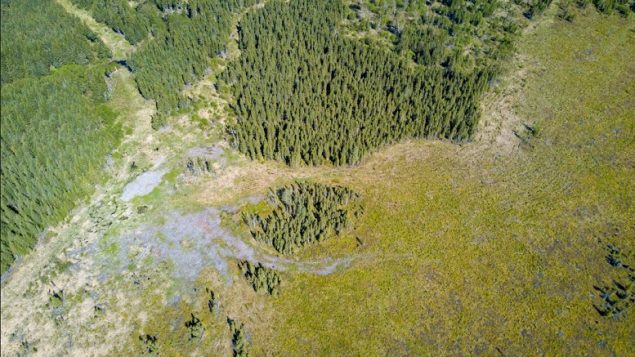 This is the largest purchase by the  Nature Consevancy since 2012, and was made possible through the federal Natural Areas Conservation Programme and private donatioins including, the W. Garfield Weston Foundation and private individuals. 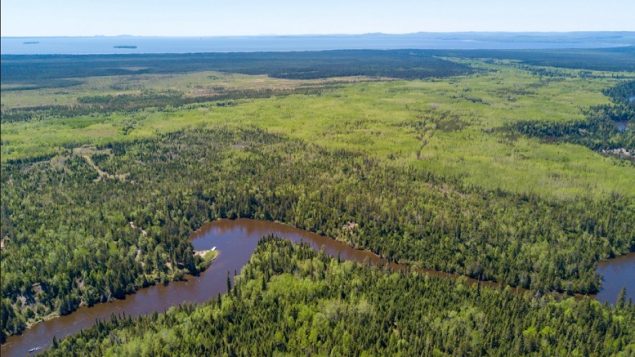 This latest acquisition comes on the heals of another purchase a little to the south of Thunder Bay in 2017  in which  1,000 acres was purchased for preservation from development.