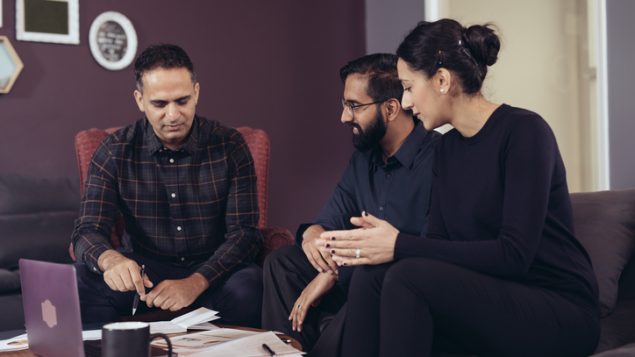 Potential home buyers hoping to get a break in affordability will likely be disappointed, according to new research. (iStock)

RBC (Royal Bank of Canada) reports that Canadian housing affordability is now at its worst level since 1990. Skyrocketing home prices in some of the largest cities provided the initial push, but rising interest rates have been the main driver of the measure which hit near-record levels in the past year. Interest rates are expected to continue to increase. Economists from the bank say the part of income a household
needs to cover ownership costs hit 53.9 per cent in the second quarter of 2018.

RBC’s housing affordability is calculated as a share of household income. A higher number indicates that buying a home is less affordable. In a new development, condo affordability eroded more than did single, detached homes this year.

Affordability ‘at crisis levels’ in Vancouver

Affordability remained “extremely strained” in Toronto and Vancouver in the second quarter of 2018, reports the bank. It found that a typical home buyer in Toronto would need to spend “an astounding” three-quarters of their income to cover ownership costs. 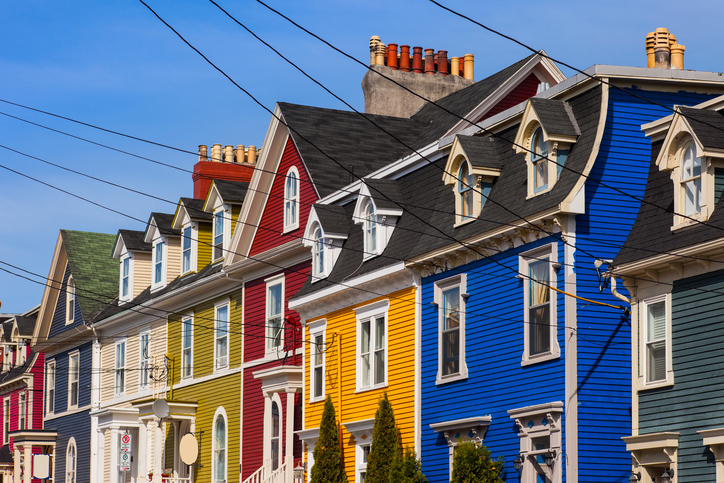 As an exception in the Canadian market, homes in the eastern city of St. John’s were slightly more affordable in the second quarter of 2018. (iStock)

In almost all other Canadian markets, interest rates had a modest negative effect on affordability in the second quarter though conditions are said to have remained manageable. Only the eastern city of St. John’s saw a slight improvement, mainly due to difficult market conditions.

The bank’s news release says potential buyers hoping to get a meaningful break in affordability will likely be disappointed.

The Globe and Mail newspaper reports that wealthy drug dealers are parking their ill-gotten gains in the Vancouver real estate market driving prices up. In response, the provincial government is promising to investigate.