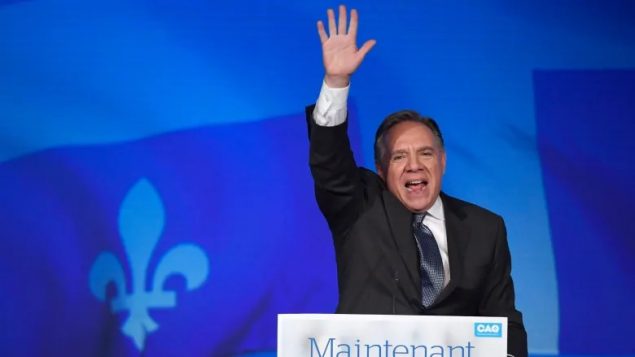 CAQ Leader François Legault speaks to supporters after his party won a majority in Monday's Quebec election. The win is seen as creating a major direction change in Quebec and Canadian politics, and may also be a reflection of a wider movement in politics elsewhere. (Paul Chiasson/Canadian Press)

Quebec’s provincial election: What does it signal for Canada, maybe the world?

Quebec is Canada’s second most populous province, mainly French-speaking, and with a centuries old and well established French-Canadian culture.

Although just one out of ten provinces and three territories, any Quebec provincial election has always attracted a disproportionate amount of attention.  The election this week has resulted in an even greater fundamental change for the province, and perhaps politics in general. 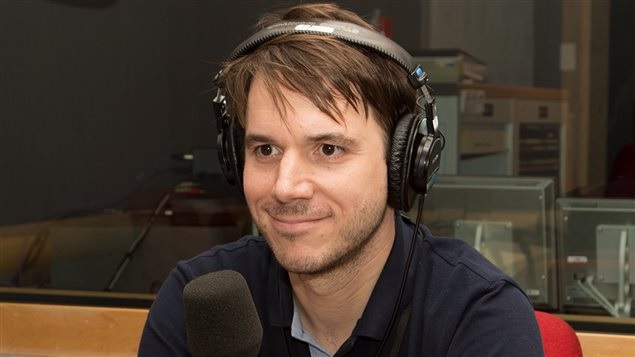 There seems to be a movement in many countries toward the right in politics, and this may be yet another case, although in Quebec there are other issues at play.

Professor Godbout notes that for decades, the main theme of Quebec elections has been about separatism: the province staying in Canada, or leaving as a separate state. That ideological battle pitted two provincial parties against each other, the federalist Liberals, and the separatist Parti Quebecois. During that decades long battle there were two very bitter referendums in the province on the separation issue, one of which was very close indeed, and both of which caused substantial exodus from the province.

It may be also that residents have simply grown tired of the nationalist debate, or grown away from that issue as other priorities come to the fore.

Godbout says the fundamental shift this time did away with the federalism-separatism debate, to a new left-right political divide.

The governing  federalist Liberals have been tossed from power, with the long-time leader, Philippe Couillard announcing his resignation this morning. 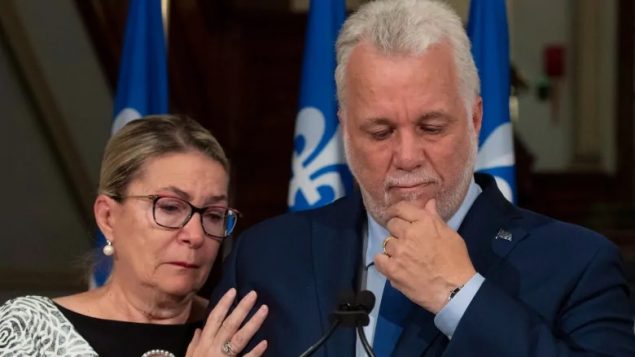 Long time leader of the provincial Liberal party, Philippe Couillard announced he is quitting as leader and also leaving politics as a result of the election loss. (Jacques Boissinot- CP)

The separatist Parti Quebecois suffered severely not even gaining enough seats for official party status, with PQ leader, Jean Francois Lisee, not even winning his own riding. He has also resigned. 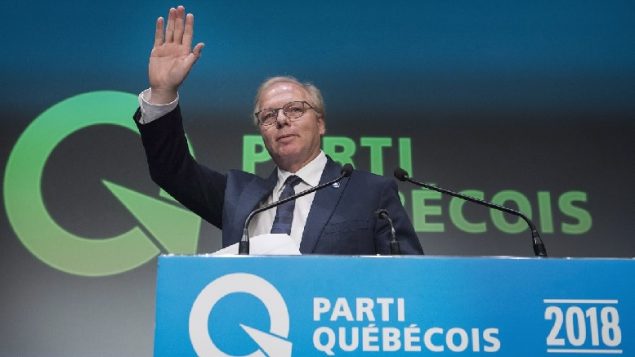 The separatist Parti Quebecois which has exchanged governing the province with the Liberals several times over the past many decades, lost heavily this election and with only nine seats does not gain even official party status. Leader Jean-Francois Lisee did not even win his seat and stepped down as leader. (via Radio-Canada)

The big winner was the Coalition Avenir Quebec, a centre-right party and slightly Quebec nationalist but promising never to hold a referendum on separation.

They won an unexpected clear majority, whie the far-left Quebec Solidaire made surprising gains going from one seat to ten, one more than the Parti Quebecois.

It had been expected that the CAQ might win, but that it would be a close race with the Liberals. That clear majority for the CAQ took almost everyone by surprise.

Most are now waiting to see what new direction for the province will be under this first time CAQ government, and how the slightly nationalist and slightly rightist government will get along with the current federal Liberal government. 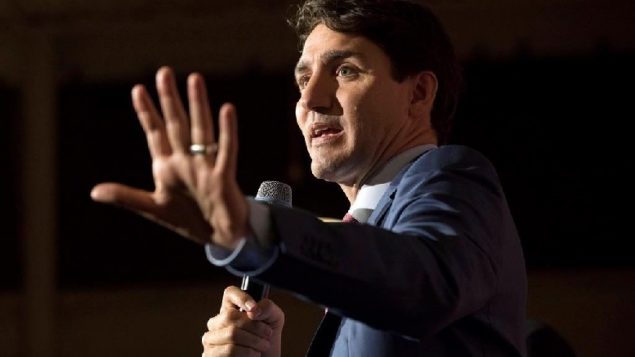 Prime Minister Justin Trudeau at a Liberal party fundraising event in Toronto, Oct 2, 2018. The election in Quebec of the CAQ is seen as another slight setback for him along with the election of Premier Ford in Ontario with whom there are ideological differences. (Chris Young- CP)

A clash may already be brewing over the issue of banning the wearing of religious symbols in certain public service positions.   This is protected under the constitution but Legault says he will invoke the rarely used “notwithstanding” clause for an exemption, a move recently threatened by Premier Doug Ford of Ontario in another issue, and which Prime Minister Trudeau has criticised.