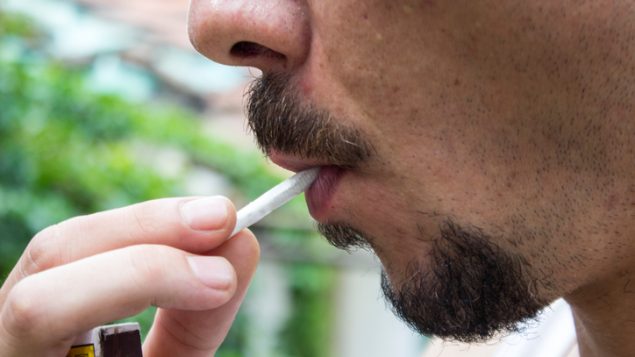 The Canadian government’s statistics agency says people who only used cannabis once or twice in the third quarter of 2018 spent little or nothing on the drug, “perhaps reflecting the social or sharing culture of cannabis users.” About 14 per cent of users spent between $251 and $500 in that quarter. Seven per cent spent between $501 and $1,000. And three per cent spent more than $1,000.

The government is collecting data on cannabis use ahead of the legalization of its recreational use on October 17, 2018.

Millions of Canadians use cannabis

In the third quarter, about 4.6 million or 16 per cent of Canadians aged 15 and older reporting using. That was similar to what was reported throughout 2018. Use was more common among males and in 15- to 24-year-olds as it was in the preceding quarter. 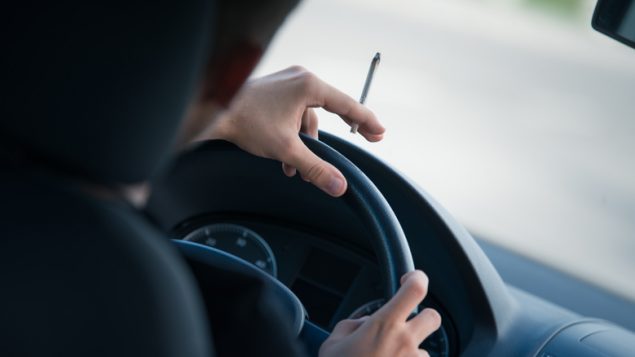 1.5 million Canadians aged 15 and older reported being passengers in vehicles operated by drivers who had consumer within the previous two hours. (iStock)

Three per cent use weekly

Five per cent of Canadians reported being passengers in vehicles driven by motorists who had consumed cannabis within the previous two hours. That was the same as the previous quarter. This occurred four times more often among people aged 24 and younger.

There are higher rates of cannabis consumption in the eastern province of Nova Scotia and the western province of British Columbia. Quebec was the only province where the usage was lower than the rest of Canada during the previous three months.

The data were presented by the Canadian government agency, Statistics Canada.