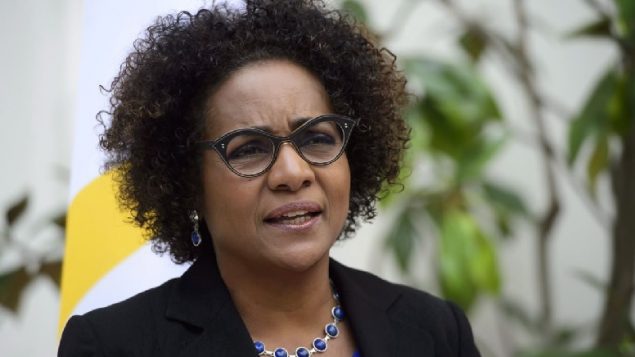 Officially it’s the Organisation Internationale de la Francophonie, or more simply “la Francophonie”. It represents some 58 nations and governments as members with several more as observers

Canada’s Michaelle Jean, as Secretary-General since 2014 had been seeking a second term as head of the organisation, but had been the subject of some controversy about her style as leader, and spending.

In spite of growing support for a Rwandan candidate and even after Canada had announced it would follow the “consensus” supporting the Rwandan, Jean refused to withdraw.

On Friday Rwanda’s Foreign Minister, Louise Mushikiwabo, was voted in. Rwandan President later said that Jean’s speech seemed angry and bitter and was indicative of the problem with her leadership. 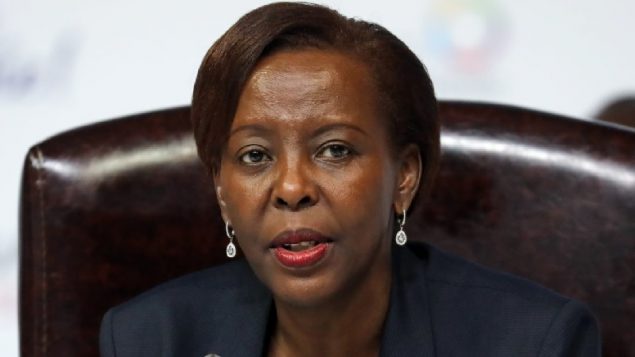 Reaction from African nations was muted noting that Rwanda, a formerly French-speaking nation, had named English as an official language in 2003 along with French and first language Kinyarwandan. English became the language of education in 2008. Some obervers also noted that Mushikiwabo’s ability in French was a little “rough”.

Many analysts have said support for Rwanda by France, and Canada’s own decision to abandon Jean, were both politically motivated to curry favour with African nations.