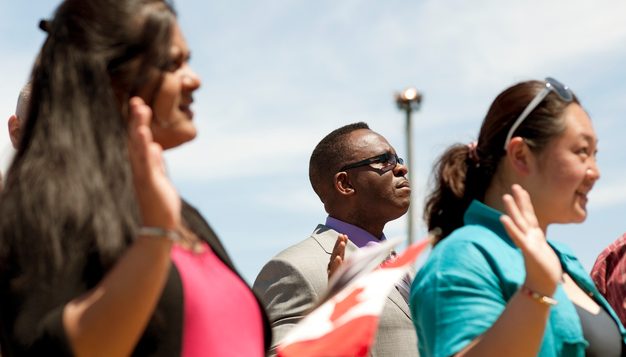 Twenty-four candidates will be sworn in as Canadian citizens in a special ceremony today at the tallest inclined tower in the world situated in Montreal. The event is the last of three citizenship ceremonies held at elevated Canadian landmarks during Citizenship Week October 8-14, 2018.

The other two were held at the CN Tower on October 9 and at the Vancouver Lookout on October 11. 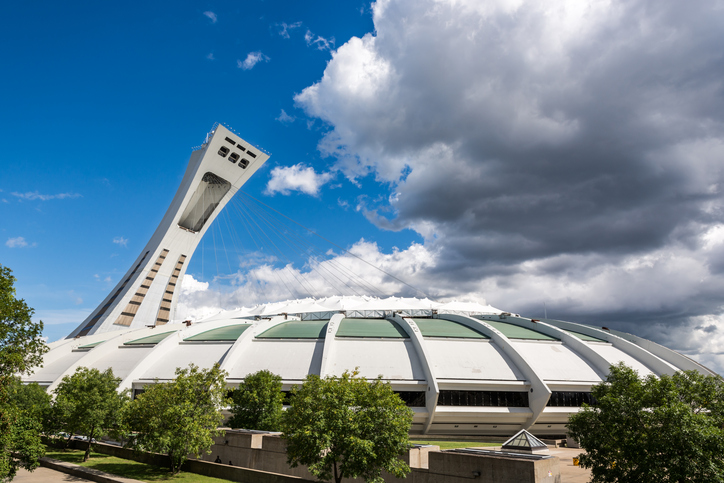 The Montreal Tower was one of three sites for special swearing-in ceremonys to celebrate Citizenship Week in Canada. (iStock)

All Canadians invited to participate

All week, Canadians were encouraged to share what they think it means to be Canadian. Among the suggestions: they could share their own citizenship stories on Facebook and Twitter, have a Canada themed gathering, display a government Citizenship poster, browse photo galleries, be a volunteer at a citizenship ceremony or have a look at what some new citizens think about being Canadian.

The government notes that over the past 10 years, Canada has welcomed over 1.75 new citizens. Each year in October, it sets aside “a week to reflect on and celebrate the rights and responsibilities all Canadian citizens share.”