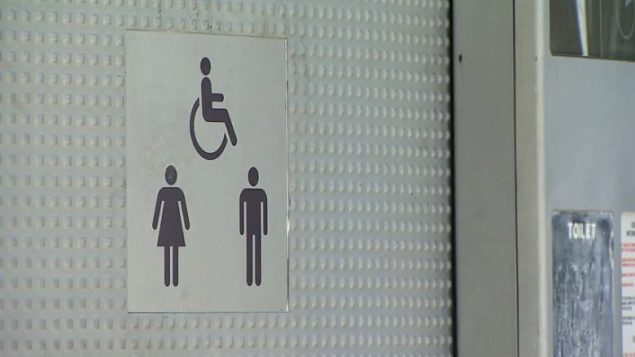 For the first time a study has found evidence of microplastics in humans. The study examined stool samples from volunteers in several countries finding plastic in all. (CBC)

Microplastics: everywhere now, even probably in you.

In recent years the issue of plastic pollution and microplastics has become widely known.

There is the well-known Pacific gyre, a vast area of plastic waste, and microplastics have even been found in almost every ocean and lake around the world, even frozen in Arctic ice.

Microplastics have been detected in shellfish, in tap water samples from around the world, bottled water, beer, honey and much of the world’s table salt. 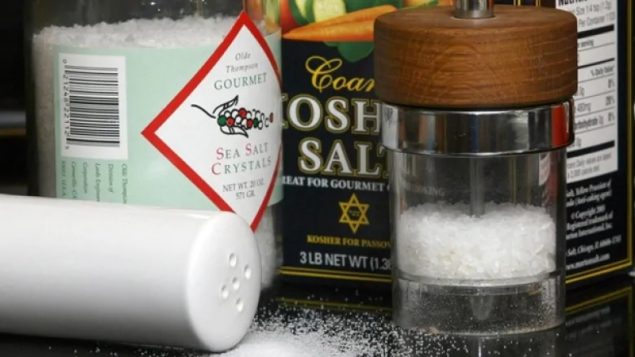 Various tests of table salt around the world has found almost all have some microplastics, whether sea salt or mined (CBC)

While it should be noted that there have been scientific criticisms of some of these studies, there is strong concern that microplastics are becoming an increasing problem with as yet undetermined negative consequences on marine, animal, and human health.

With microplastics found in so things like shellfish, water, and salt  it would seem likely it’s in us and now for the first time there’s initial evidence microplastics are indeed being consumed by humans. 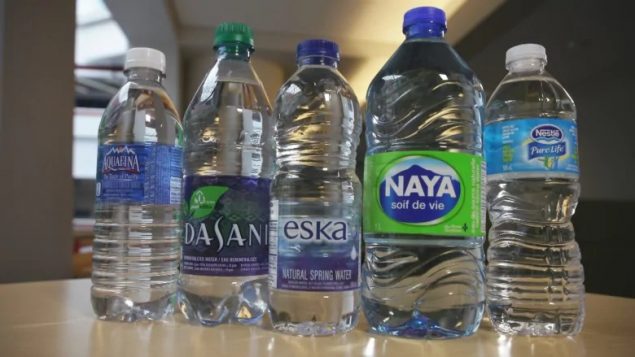 A small pilot study of people in Finland, Italy, Japan, the Netherlands, Poland, Russia, the United Kingdom and Austria tested the volunteers stool samples and found microplastics in every single one.

The researchers identified nine different polymers of plastic, but the most common were PP (polypropylene) and PET (polyethylene terephthalate) which are commonly used in plastic bottles and in the plastic caps.

Lead author is Philipp Schwabl from the Division of Gastroenterology and Hepatology at MedUni Vienna. He said “Although there are initial indications that microplastics can damage the gastrointestinal tract by promoting inflammatory reactions or absorbing harmful substances, further studies are needed to assess the potential dangers of microplastics for humans”.

Others have noted that the microplastics are still too large to be absorbed into the body, but the chemical toxins the plastics absorb may leach out.

Both the study authors and other scientists note this study was too small and the methodology needs to be refined to draw any conclusions. However, it does reveal that there is a real potential for concern. Swabi has said that now that they have the ability to detect microplastics in stool a much larger study can be performed.