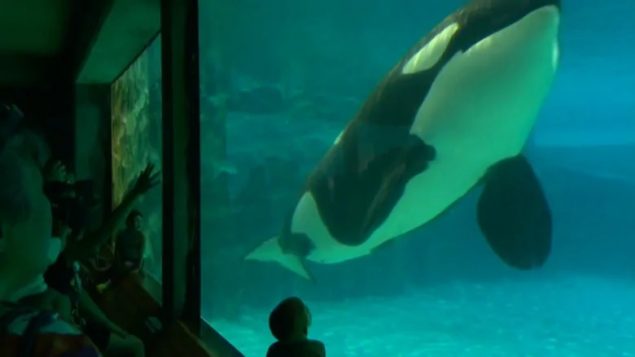 Now 40 years old "Kiska" is the lone Orca in captivity in Canada. She no longer performs but is still a popular sight in our own large pool at Marineland in Niagara Falls, (CBC)

After years of delay, a proposal to ban the keeping of whales and dolphins in captivity has passed the Canadian Senate.

Currently only two operations keep these marine creatures, the Vancouver Aquarium in British Columbia, and Marineland in Niagara Falls, Ontario.

The Senate proposal known as Bill S-203 was passed by the Senate this week, and now moves to the House of Commons.

Camille Labchuk (JD) is a lawyer who specializes in animal rights and is the Executive Director of Animal Justice, a non-profit law organization.

The bill was originally introduced in 2015 by Senator William Moore (now retired)  and picked up by Senator Murray Sinclair. It had faced opposition from some members who managed to delay debate until now. The bill proposes stiff fines of up o $200,000 for violation. 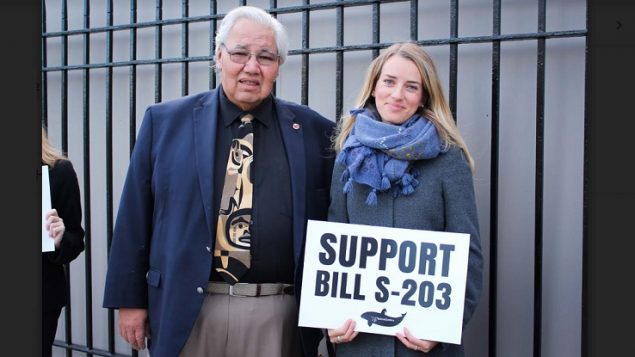 While the bill would allow those two parks to keep the animals they have, no new animals could be acquired and no breeding for new captives would be permitted. 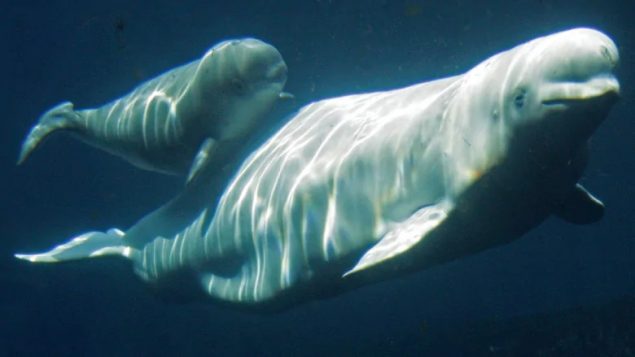 A beluga and calf at the Vancouver aquarium in August 2018. The new bill would allow current animals to be kept, but no new ones can be imported or bred for captivity (Darryl Dyck-CP)

Labchuk mentions two documentary “point of view” films for bringing attention to the issues; the 2013 film Blackfish which tells of the harm and dangers of capture and keeping of orcas, and another from 2009 called the Cove, an annual horrific killing of dolphins, and capture for re-sale in Japan. Both film trailers can seen on YouTube. 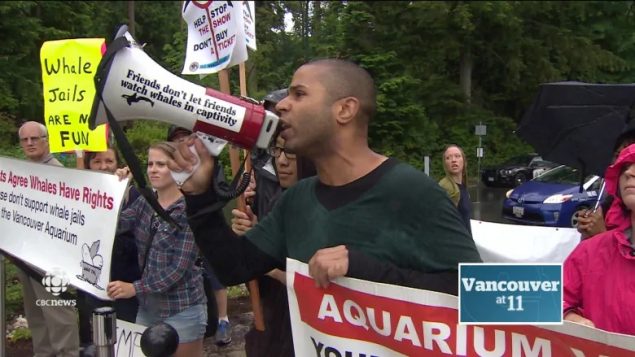 Now that the bill has passed the Senate, it will be sent to the House of Commons for debate. Labchuk says the proposal has wide support across various political party lines, but with parties becoming pre-occupied with an election now a year away, she hopes the bill can be debated and passed in time.