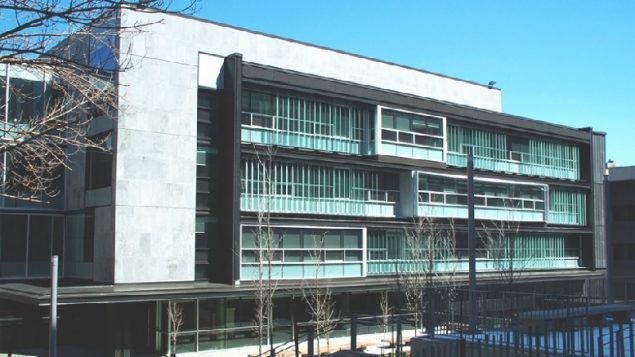 The computer and electrical engineering faculty at Montreal's McGill University. McGill is known to be a top Canadian university in many research domains, and a destination for Chinese researchers. (McGill)

China and Canadian and world universities: The military undertones

The west has great universities devoted to learning, exploration, and technological innovation.

China knows that and continues to enter into collaborative projects with western universities only too eager to embark upon joint research and sharing projects.   Security and geopolitical experts have been saying this is a potentially worrisome situation with developments in dual use and other technology being fed back to the Chinese military and intelligence services.

Christian Leuprecht (PhD) is among them. He is a professor in Leadership in the Department of Political Science at the Royal Military College and Queen’s University in Kingston, Ontario, an author, and a Munk Senior Fellow in Defence and Security at the Macdonald-Laurier Institute.

Calling it “infiltration” professor Leuprecht says Chinese researchers have been working in top Canadian universities noted for engineering, and computer innovations. The problem is that many, if not all, have close ties to the Chinese military, or are actual members of the People’s Liberation Army-PLA). 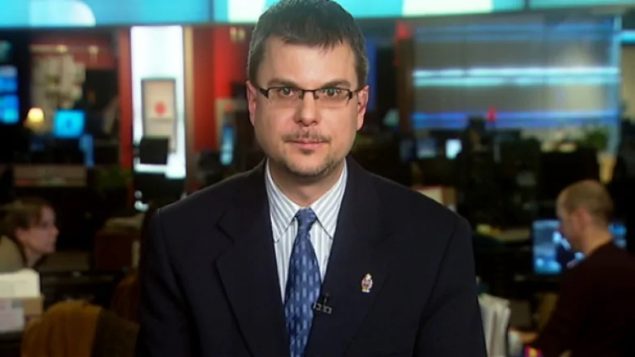 Such university collaborations are taking place to a large extent in the so-called “Five-eyes” countries; Canada, the U.S., the U.K, and Australia and NewZealand, as well as Germany and Singapore.

According to the PLA Daily, the National University of Defence and Technology (NUDT) and similar institutions have been “picking flowers in foreign lands to make honey in China”.

The Australian Strategic Policy Institute says that since 2007, the  PLA has sponsored more than 2,500 military researchers to study abroad and to develop relationaships with other researchers and instituations around the globe.

It notes that “some of those travelling overseas have actively used cover to disguise their military affiliations, claiming to be from non-existent academic institutions”. It then says about half are from PLA National University of Defence Technology, while others are from the Army Engineering University.

Security experts have expressed concern about the potential transfer of technology towards Chinese developments in military and intelligence technologies.

Leuprecht says it’s adding insult to injury that in some cases, taxpayers are funding some of this activity. He adds that when security experts have raised the issue in Canada, the individuals have often been chastised, or assurances given that the situation is under-control.