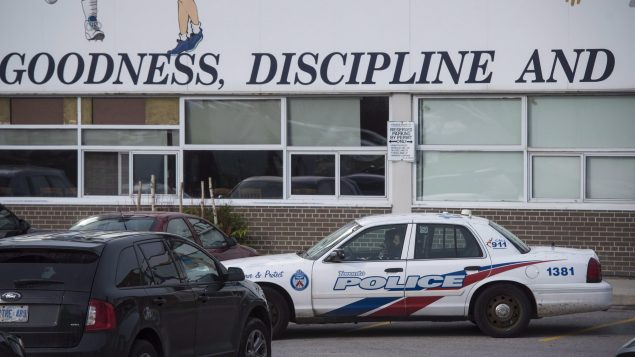 Police were called to St. Michael’s College School after allegations were made of sexual assault and abuse at the private boys school. (Tijana Martin/The Canadian Press)

Allegations of assault and sexual assault by students at a private boys’ school in Toronto have dominated the news in Canada this week. Videos have surfaced which have resulted in the arrest of six boys aged 14 and 15. A further two have been expelled from St. Michael’s College School and another has been suspended in connection with an alleged sexual assault in a locker room and another incident police said involved hazing. The allegations have not been proven in court. But they have raised questions about what some call toxic masculinity. 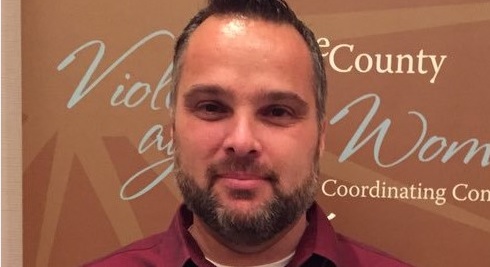 Humberto Carolo describes a culture of toxic masculinity, why it happens and what can be done to change it.

“This has to do with the way that boys and young men are socialized,” says Humberto Carolo, executive director of White Ribbon, a non-profit that promotes non-violence and healthy masculinity. “These are very unhealthy gender norms and behaviours. It’s very toxic. It’s a very unhealthy way of being a boy.”

‘Socialized to win at all costs’

Carolo says this kind of abuse is prevalent in many male-dominated organizations like police, sports and armies, and across cultures.

“This is the way that boys are socialized to be dominant and in control and to win at all costs. So, many boys dominate over others in these types of settings using violence and abuse and discrimination to establish a pecking order over their peers. It’s used to increase their popularity, to establish their own ranking within these groups.” 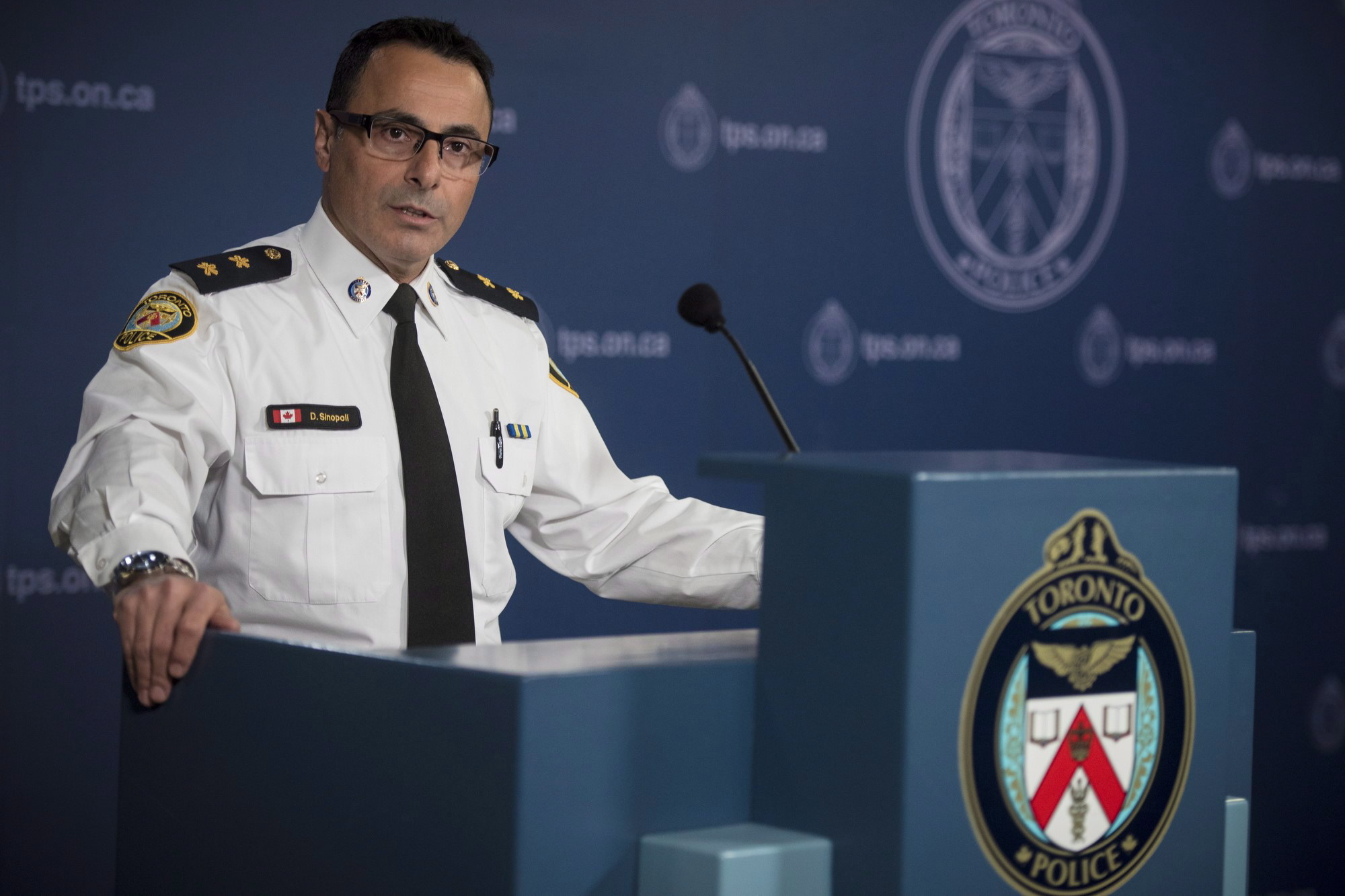 Many suicides have resulted, says advocate

Carolo says the victims may be members of the LGBT community, people who are Indigenous, racialized, disabled or anyone who doesn’t fit in. And the impacts can be devastating and long-lasting.

“This has significant impact on a person’s emotional and psychological and mental health. It has physical impacts as well in the case of sexual violence and assault. And it wrecks a young person’s self-esteem and we’ve seen many boys and young men take their own lives. There’s been so many examples of that over time because of bullying and exclusion and discriminatory and violent behaviours like these.”

Breaking the silence seen as key

Carolo says a key to changing this culture is to break the silence about it and to teach respect, tolerance, inclusion and peaceful behaviour. He is encouraged that the MeToo movement has brought issues of violence and sexual violence to the public consciousness.

He says schools and parents must do more to change the culture and foster healthy models of masculinity.