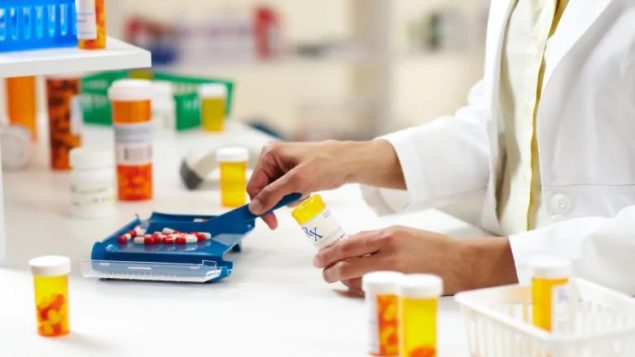 Increasing costs for prescription drugs is placing an ever increasing burden on public and private drug plans, and especially on individuals. Medical professionals are becoming increasingly concerned. (iStock via CBC)

Prescription drug costs are expected to cost Canadians over $33 billion dollars this year.

A Toronto, Ontario doctor and researcher says it’s time for a “pharmacare” programme, among other solutions which could keep costs down.

Dr Iris Gorfinkel (M.D.) is a family physician and clinical researcher on medications and vaccinations

A new report by the Canadian Institute for Health Information (CIHI) notes that drug costs had increased by 4.7 per cent in 2017 over 2016.

The report also points out that the variety of taxpayer funded public drug programmes across Canada paid only a little over 40 per cent of the prescription drug costs. 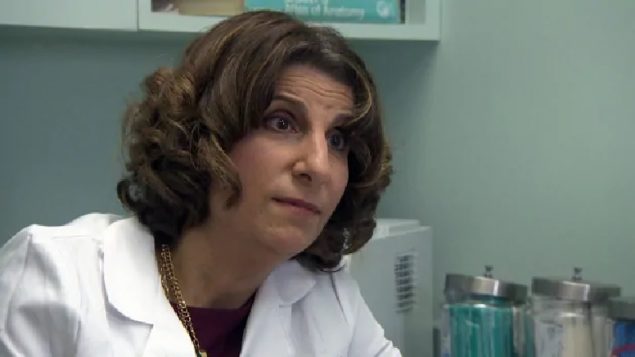 Dr. Gorfinkel says that in her own practice she has seen examples of this where patients are prescribed drugs and have to choose between paying rent and buying food, or the drugs to treat their health situation.

She also suggests creation of a computerised programmes as in Britain where doctors are advised of the cost of drugs, and lower cost alternatives are offered. 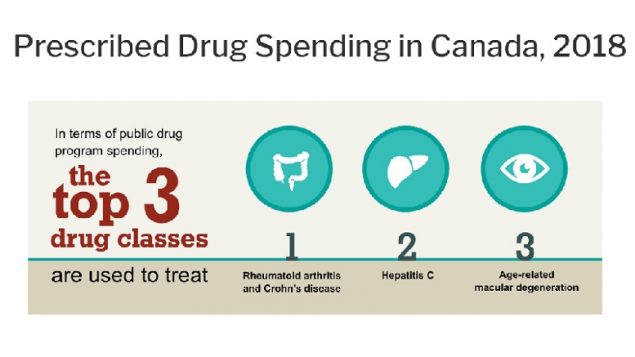 Dr Gorfinkel says whether public programmes, private policies, or individuals themselves are paying for the prescriptions, the high prices are leading towards ever growing healthcare problems.

also insists that it’s time for Canadian politicians to also work towards a pharmacare programme which would result in lowering drug costs as has been the case in other countries.