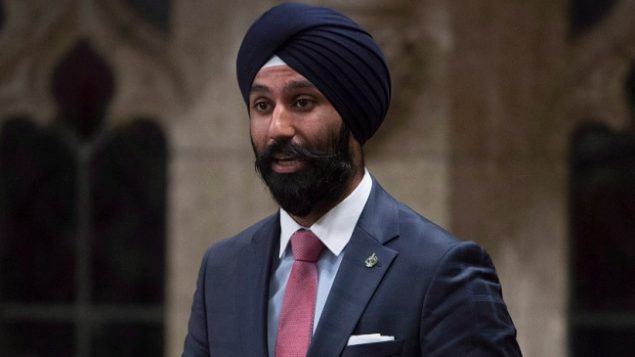 Up to three per cent of Canadians suffer from a gambling problem and Member of Parliament Raj Grewal  resigned his seat because of it. The Globe and Mail newspaper reports that Grewal was flagged after spending millions of dollars at casinos.

Under Canada’s financial intelligence unit, FINTRAC, casinos must report transactions of more than $10,000 a day. A source told the Globe that Grewal had exceeded that many times over on occasion. 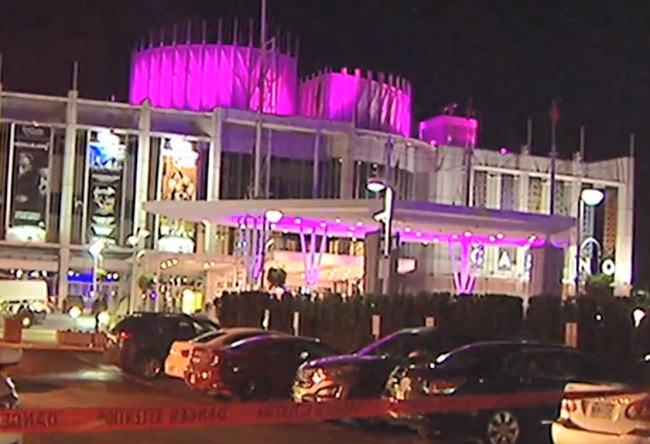 A source told the Globe and Mail that MP Raj Grewal spent millions of dollars in the past three years at the Casino du Lac-Leamy near Ottawa. (CBC/file)

Gambling became a multibillion-dollar industry in Canada after 1970, when sweeping changes to the Criminal Code gave provinces the authority to license and regulate gambling. Canada’s first commercial casino opened in 1989 and now there are several across the country.

A University of Calgary website says there are about 87,000 electronic gaming machines, 33,000 lottery venders, 60 permanent casinos, 250 racetracks and 25,000 licenses to operate bingos, raffles and temporary casinos. Over 75 per cent of Canadians have gambled in the past year and it’s estimated the average household spends just over $1,000 annually on gambling. 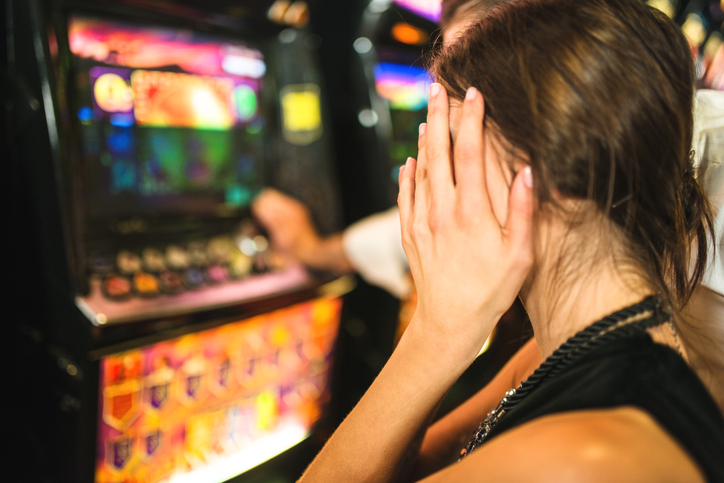 While most Canadians do not have a problem with gambling, up to three per cent do. That’s about the same number as those who have problems with alcohol. (iStock)

The Canadian Centre for Addictions defines pathological gambling as “a progressive impulse control disorder characterized by a continuous or periodic loss of control over gambling, a preoccupation with gambling and obtaining money with which to gamble, irrational thinking and a continuation of the behaviour despite adverse consequences.” It says there are three pathways to pathological gambling: environment and learning, psychological factors such as stress and biological predisposition.

Grewal, 33, is a lawyer who also has a Masters of Business Administration. A statement from the Prime Minister’s Office says Grewal is seeking professional help for a gambling problem that “led him to incur significant personal debts.” It expressed hope that Grewal “receives the support he needs.”