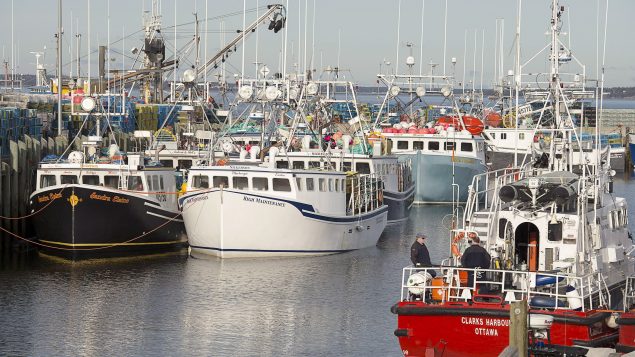 A Canadian Coast Guard vessel (right) is one of several that ensures the safety of fishermen. They do the most dangerous jobs in Canada. (Andrew Vaughan/The Canadian Press)

Canada’s search and rescue workers save an average of 15 lives daily and must be empowered, according to the Senate Committee on Fisheries and Oceans. A report from the committee recommends the coast guard be made a separate statutory agency that would be accountable to the federal minister of transport. That would give it greater autonomy and allow for longer term funding.

Commercial fishing has the highest fatality rate of any sector of employment in Canada. The report recommends it be mandatory for fishing vessels to have have radio beacons on board. This would cut the time it takes for research and rescue operations to find those in trouble. 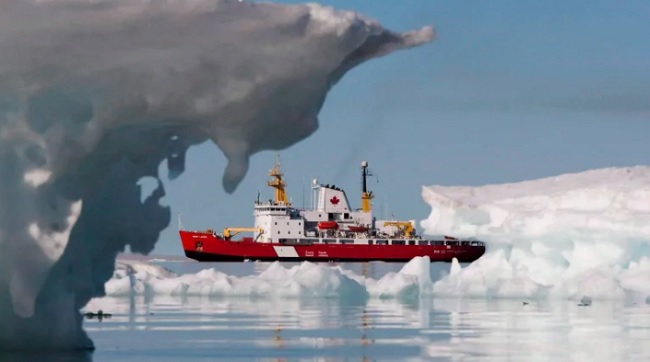 A Canadian senator expressed concern about a lack of search and rescue operations in the North. (Sean Kilpatrick/The Canadian Press/file)

More service for the North recommended

The report notes that Canada’s North has no dedicated search and rescue aircraft based there. It recommends a pilot project that would see private helicopters based out of the north and in the easternmost province of Newfoundland and Labrador where there are higher proportions of search and rescue incidents.

One senators remarked that “we came away from this study thoroughly impressed by the professionalism and dedication of Canada’s search and rescue organizations.”