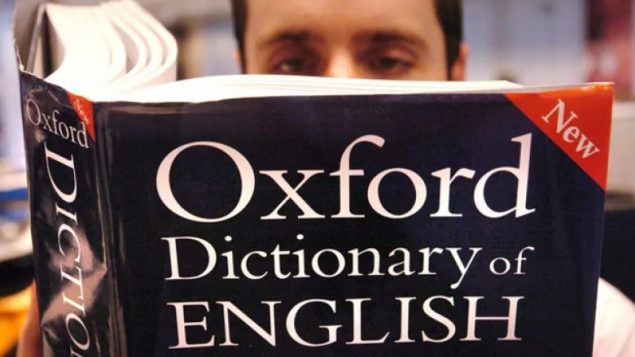 English has some funny words, and science has rated them

Upchuck, bubby, boff, wriggly, yaps, giggle, cooch, guffaw, puffball, and jiggly. some of the words rated as among the funniest

What makes a word funny? Well, its form partly, partly what it means, and partly the image it implies among other things.

A new study has quantified some of the funniest words in English, which include words like, upchuck, bubby, boff, wriggly, yaps, giggle, cooch, guffaw, puffball, and jiggly”

Chris Westbury (PhD) conducted the study. He is a professor of psychology at the University of Alberta.

Professor Westbury notes that indeed we tend to find words about sex and bodily functions rather funny, along with some insulting words.  Still, negative words are low on the list, and positive words are higher. 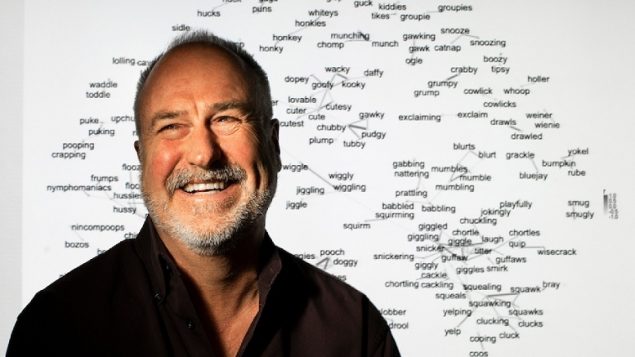 To determine what are the funnier words, he analysed some 45,000 words of the English language and rated them through two different computerised models, linear and non-linear  and then rated them according to six categories involving semantics and a variety of parameters

One of them is “superiority humour” or using a word to make fun of people  Another is incongruity..where things that seldom happen are funnier than things that may be common,, ie one doesn’t often slobber but pointing out that someone is slobbering may seem humourous. A third is juxtaposition, where certain actions are funny, including words connected with sex, or bodily function for example. Puking is apparently high up on the list.

Other predictors are how often a word appears in use, common usage is less funny that not so common use.  Even letters are predictors with the letter K often cropping up in funny words, “puke, oink, wank” and the oo sound also, either through double “o” or “u” as in “boobs, puke, pubes” or words  ending in “le”  like giggle and wiggle.

Professor Westbury notes that cultural differences would means some words are funnier, or used in one area, but less funny or not common in other English language areas, like the U.S, Canada, the British Isles, Australia and New Zealand etc.

As for Professor Westbury himself, a word he likes is “squify” (squiffy) a British word meaning slightly intoxicated.