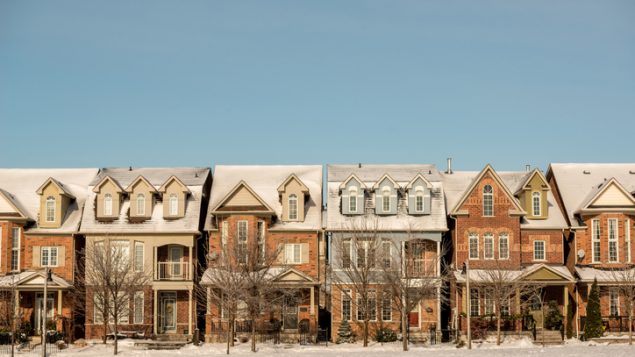 Prospective buyers are expected to face a modest 1.7 per cent increase in the price of a home in Canada in 2019, but rising interest rates will likely affect their ability to get an affordable mortgage to pay for it, according to real estate broker Re/Max.

The Bank of Canada predicts the inflation rate will be 2.2 per cent in 2019 and companies predict salariy increases will average 2.8 per cent.

The Re/Max survey suggests 36 per cent of Canadians are considering buying a home in the next five years. That is down from 48 per cent at the same time last year. 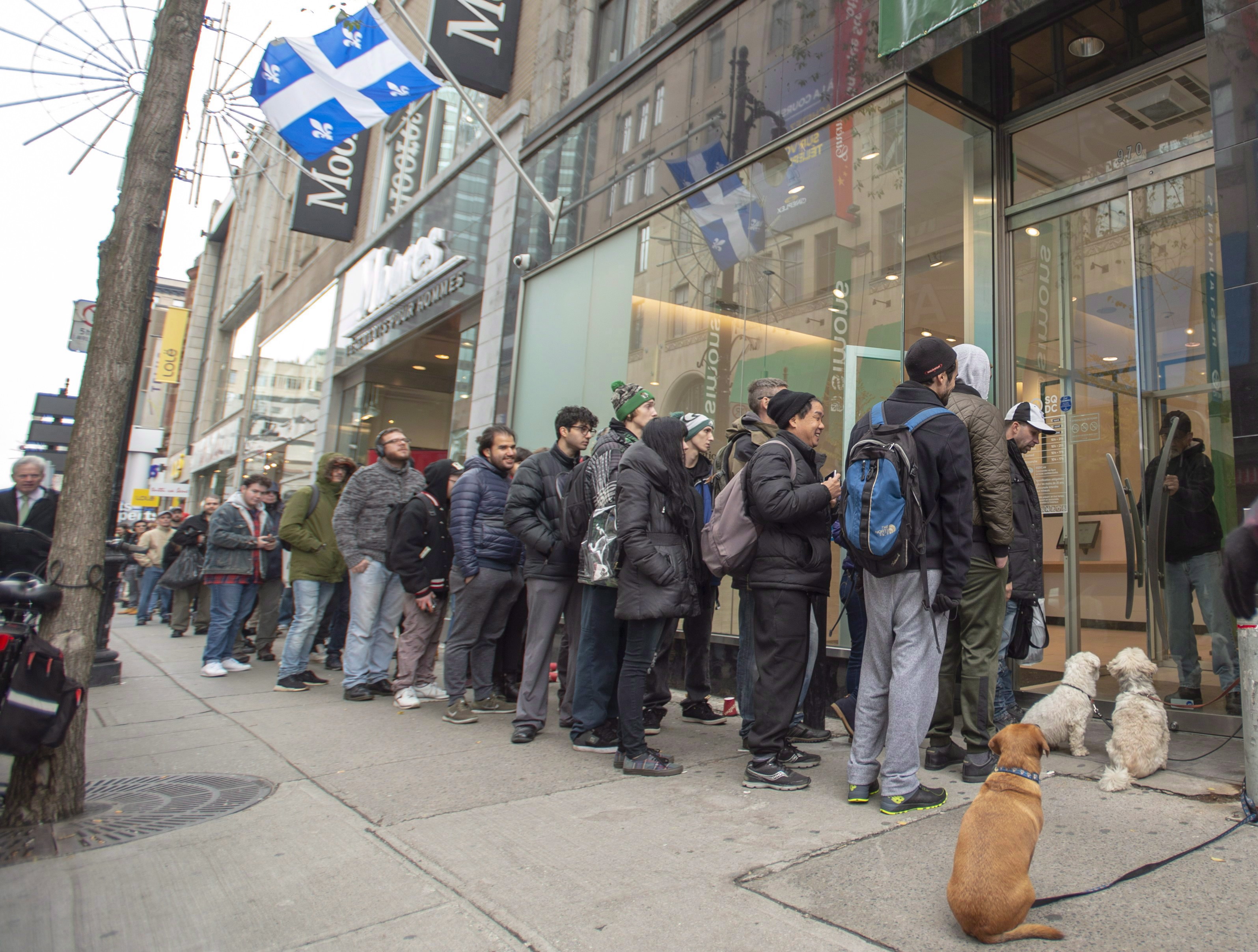 It also found 65 per cent of respondents do not want to live near a retail cannabis store. The recreational use of the drug was legalized in Canada in October 2018. Among the other findings:

52 per cent would like to live closer to green spaces

35 per cent would like to live closer to work

37 per cent would like to live closer to public transit

35 per cent would like to move to a different neighbourhood.

The housing market appears to be stabilizing, according to the outlook, but there are some municipalities where prices increased dramatically in 2018. They include Chilliwack, British Columbia (+13 per cent), Windsor, Ontario (+13 per cent), London, Ontario (+17 per cent) and Charlottetown, Prince Edward Island (+11 per cent).

For a table including the average home prices and percentage changes for a selection of cities, see RE/MAX 2019 Housing Market Outlook.