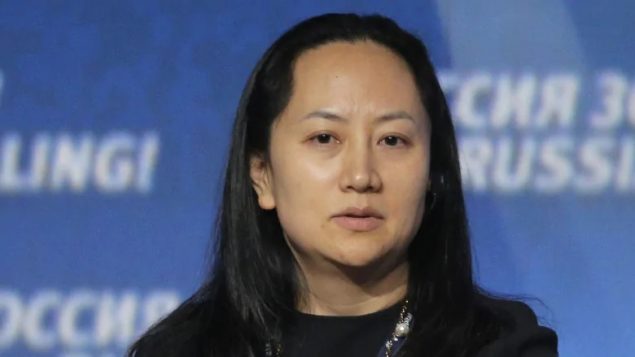 The arrest in Canada of Huawei executive Meng Wanzhou, has set off a diplomatic firestorm between Canada and China. Unconfirmed reports say a former Canadian diplomat has been arrested in China, and also a British Columbia trade mission to China has been cancelled out of concerns regarding the situation. (Maxim Shipenkov-EPA via CBC)

Arrest of Huawei exec: Canada between a rock and a hard place

Acting on an extradition request of the U.S., Canada arrested a top executive of the tech-giant Huawei.  Meng Wanzhou, 46, the chief financial officer of the firm, has been accused by the U.S. of fraud in relation to an alleged subsidiary company dealing with Iran in violations of sanctions against the country.

China is furious and has said Canada will face unspecified “consequences” if she is not released. The question for the moment is whether the courts will decide if she can be released on bail, or kept in custody.

Charles Burton (PhD) is a professor of Canada-China Relations at Brock University and a former diplomat to China.

Lawyers are back in court today to decide on the issue of bail for the executive, while later discussions will deal with the issue of extradition. 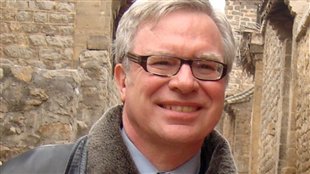 Her lawyers say she has strong connections to Canada and is not a flight risk. Her husband says he will post a $1-million cash bond and will also offer his two Vancouver houses worth about $14 million, as added security.  Opponents of bail say a potential loss of $15 means little to the billionaire family and China has great interest to get her back.

Professor Burton notes that if she is extradited to the U.S., where she potentially faces a life sentence in prison, she may offer a plea bargain and reveal possible Huawei and Chinese secrets if there are any, which international security experts suggest do exist.

Professor Burton says that China for its part with its threat of “consequences” for Canada could easily limit or cancel imports of Canadian goods with major economic consequences, could possibly also arrest and create charges against Canadian business people in China, and also potentially launch cyber attacks against Canada. 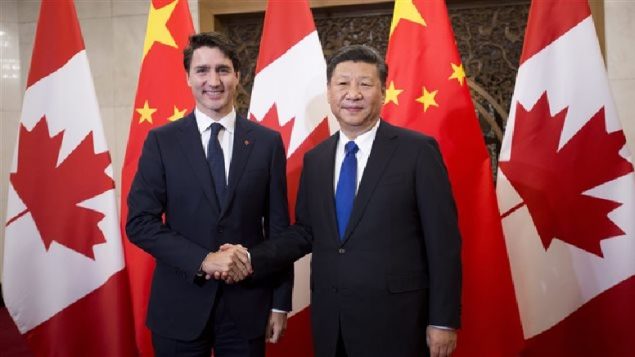 Prime Minister Justin Trudeau meets Chinese President Xi Jinping at the Diaoyutai State Guesthouse in Beijing, China on Tuesday, Dec. 5, 2017. Friendly relations have turned to ice and Chinese threats of “consequences for Canada” with the arrest of the Huawei executive,(Sean Kilpatrick/THE CANADIAN PRESS)

Reports have just come out that a former Canadian diplomat has apparently been detained in China. Micheal Kovrig’s current employer, the International Crisis Group -think tank, said it was seeking his prompt and safe release but has had little information on the situation.  So far neither China nor the Canadian government has offered more information. 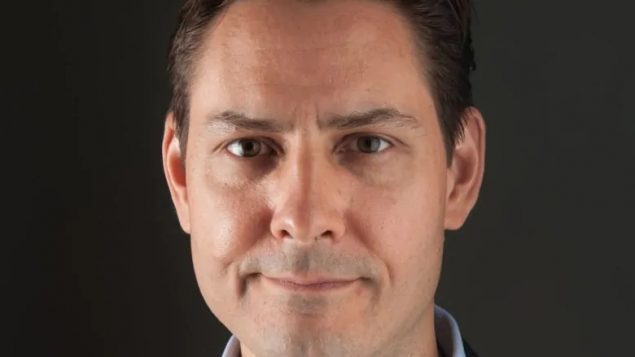 Former Canadian diplomat and current expert with the International Crisis Group think tank, Michael Korvig, is reported to have been arrested in China. Speculation is that this is in reprisal for the arrest of the Huawei executive. (Interantional Crisis Group)

For Canada’s part, extradition to the U.S. will result in deep anger from China a major trading nation, and letting her go will anger the U.S.  Canada’s biggest trading partner