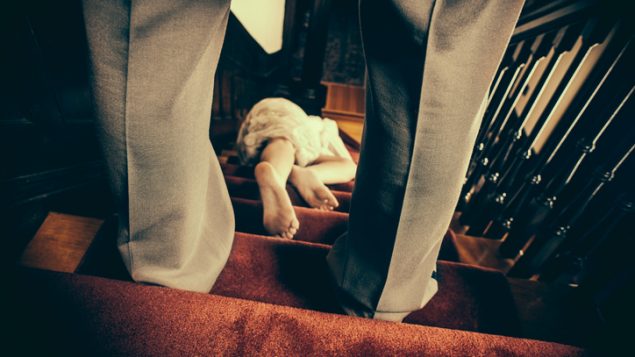 A vast majority of domestic homicides in Canada are preceded by several well-known risk factors, according to recent research. (iStock)

A new report found that 476 people died in Canada between 2010 and 2015 as a result of domestic violence. Most of the victims were women, but so were men and children. Of the perpetrators, 86 per cent were men and 21 per cent committed suicide with another seven percent attempting to take their own lives.

Four groups seem to be at greater risk of domestic homicide. They include Indigenous populations, rural and remote populations, children in situations of domestic violence and immigrant and refugee populations. While women in the last group were not more likely to face violence or homicide, they did have obstacles in getting help.

“When they faced high risk situations, they were less likely to be able to reach out for help because of cultural, religious, language barriers,” says Peter Jaffe, a professor and head of a research centre on domestic violence at Western University. He and Myrna Dawson of Guelph University have studied domestic violence and homicide for years and co-authored the report. 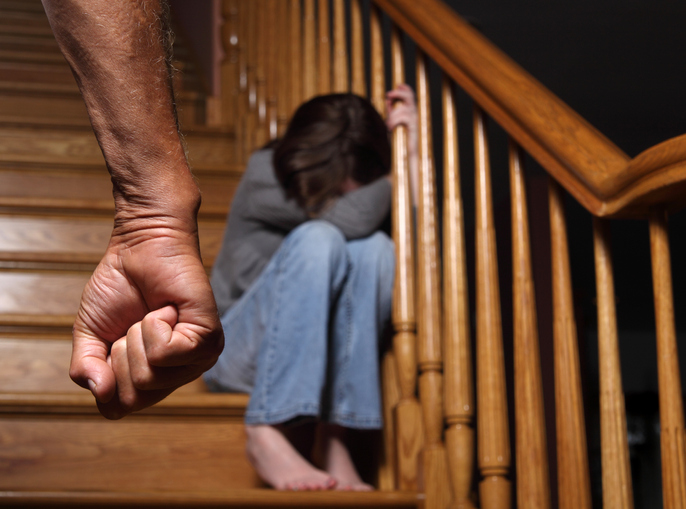 Children made up 10 per cent of the victims of domestic homicide in this study. (iStock)

Homicide ‘not out of the blue’

The researchers noticed there is a pattern of risk factors prior to domestic homicide. “It’s not that these homicides happen out of the blue,” says Jaffe. “In fact, you would call them the most predictable and preventable of all homicides…

“We’ve certainly seen over the years that in about 80 per cent of the cases there’s been seven or more well-known risk factors prior to the homicide–factors that would be known to friends, family, co-workers, police, community agencies. And it’s important that we raise awareness about these risk factors and the importance of getting help for the victims of domestic violence and perpetrators.”

Among the risk factors are a prior history of domestic violence, the perpetrator trying to control many aspects of the victim’s life, separation where the perpetrator is losing control of the victim, stalking or harassing behaviour, threats to harm, depression, addiction, access to weapons and the victims’ intuitive sense of fear.

‘One is too many’

Jaffe says in about half the cases, victims know they are in danger and in the other half, they don’t realize it. He says that while there has been tremendous progress in awareness and the handling of domestic violence in the last few decades in Canada, more needs to be done. He suggests there needs to be more public awareness about the problem and the need for intervention, more progress is needed in the education of professionals in the justice system and there needs to be better coordination between the justice system and social services.

“Domestic homicide is a serious problem across Canada,” says Jaffe. “In our view, one is too many…It’s easy to get lost in numbers and forget that each victim represents a significant loss to friends, to family and children, to the community. So, it’s important to remember the amount of suffering in those who are left behind… the consequences to them.” 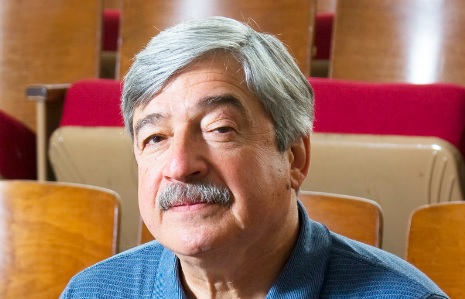 Prof. Peter Jaffe describes the findings in the new report on domestic violence and homicide in Canada.