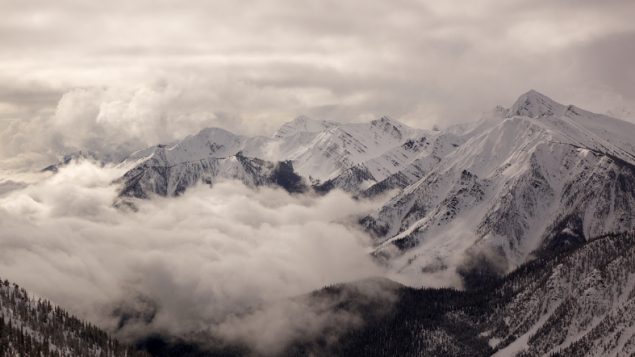 The avalanche warning applies to most mountainous regions of the western province of British Columbia including the Purcell mountains pictured here. (iStock)

Many Canadians complain about the long cold winter, but others can’t wait to get out and enjoy the beauty and the snow. Several snow storms have hit the western province of British Columbia and, with a forecast for clear weather on Saturday, Dec. 15, 2018, skiers, snowboarders and snowmobilers are expected to be out in droves.

Officials are warning them there is a serious risk of avalanches. The problem is that there was a prolonged drought in late November and early December followed by snowfalls of between 60 and 150cm. The new snow is not bonding well to the the surface that formed during the drought.

Clearing weather and new snow in British Columbia mean skiers, snowboarders and others will be eager to set out for the backcountry. (iStock)

“Any avalanche triggered on that layer will definitely be life threatening,” says a news release from the agency, Avalanche Canada.

Skiers and boarders who leave ski resort boundaries and snowmobilers who ride at or above the treeline are particularly targeted in the warning. They and everyone going into the backcountry are warned to carry the essential rescue gear consisting of a transceiver, a probe and shovel and to know how to use it.

They are also urged to check the avalanche conditions at www.avalanche.ca before setting out.