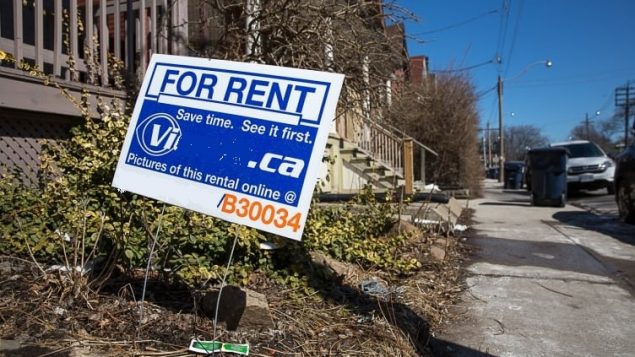 Housing costs have risen substantially across Canada, and certainly in Toronto. To live in Toronto and rent a one-bedroom apartment, you'd need a salary of over $42,000 after taxes (David Donnelly-CBC)

A national review of average rents has come out showing the average costs of rental housing in cities across Canada.

The rental listing site PadMapper puts out its report monthly. As we near the end of the year, Toronto Ontario, Canada’s largest city, tops the expense list.  Prices to rent a one or two bedroom apartment in Toronto have increased by about 15 per cent on average since last year. A one-bedroom apartment in the city will now cost$2.260 per month on average with a two bedroom at $2,850 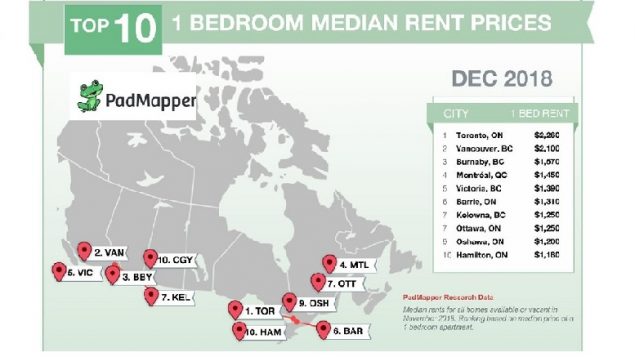 Vancouver, British Columbia, also one of Canada’s most expensive cities for housing saw rents decreasing just slightly from last month, but still up almost 2 per cent from last year. A one bedroom rents for an average $2,100/mo  while a two bedroom  goes for $3,150

Another major city, Montreal Quebec also saw a big jump from last year, also about 15% since last year. The major city in the mostly French-speaking province has one bedroom rents at $1.450/mo with two bedrooms at $1,780 on average. 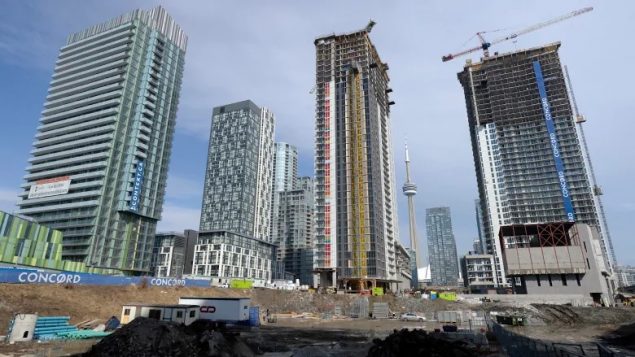 The national capital, Ottawa, also saw a substantial increase of just over 15 per cent, with a one and two bedroom apartment sat $1,250 and $1,560 per month respectively

Of the 24 Canadian cities studied, St. John’s Newfoundland has the lowest rent with an increase of six per cent year over year with one and two bedroom apartments at $810 and $990 per month respectively