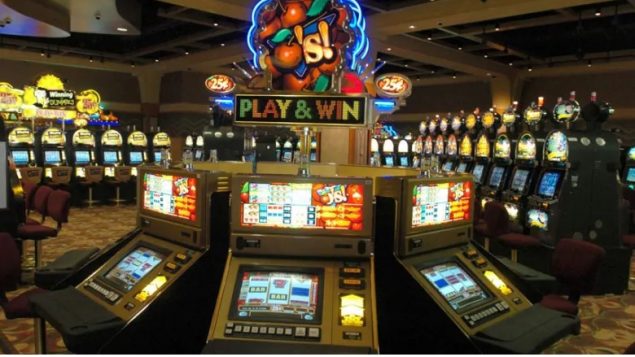 A Newfoundland appeals court has given the go-ahead to a class-action lawsuit against the Atlantic Lottery Corp over its video lottery terminals.(Tim Roske- AP)

A legal case in the Atlantic province of Newfoundland and Labrador could have major implications right across the country.

An appeals court judge in the province has ruled a class-action lawsuit against the Crown-owned Atlantic Lottery Corporation regarding video lottery terminals (VLT) can proceed.

“VLTs are inherently deceptive, inherently addictive and inherently dangerous when used as intended,” says a statement of claim filed in 2012. The lawsuit was certified as a class action in early 2017

To the initial two claimants Douglas Babcock and Fred Small, may be added some 30,000 residents who gambled on Atlantic Lottery VLT’s since 2006.

The lawsuit seeks damages equal to the unlawful gain by the Crown corporation through VLT’s. which the lawsuit claims are inherently deceptive and violate the Criminal Code.

It claims the machines uses cognitive deception to create a perception regarding chances of winning.

The Atlantic Lottery Corp, sought to have the appeal dismissed saying winning is decided entirely by chance.

Lawyers for the plaintiffs cited a third party study indicating chances of winning were 270,000 to 1, meaning a long term player could potentially lose up to $30,000 before winning the $500 jackpot.

The appeals judge rejected two of the plaintiffs arguments that the VLT’s violate the federal Competition Act and a British law from 1710 known as the Statute of Anne, which was aimed at preventing deceitful gaming but fell into disuse, but did accept as a potential argument the idea of cognitive distortion about the perception of winning. 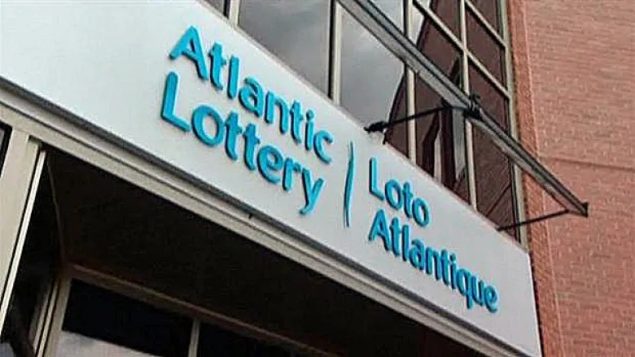 Th Crown agency, Atlantic Lottery Corp. has not said if it will appeal to the Supreme Court of Canada (CBC)

The Atlantic Lottery Corp operates lotteries in the four maritime and Atlantic provinces.

From its various lottery and gaming enterprises, the Corp generated the following revenues in 2018, with roughly a third of the amounts declared as profit

While none of the lawsuit allegations have been proven in court, a win could have serious implications not only in the Atlantic region, but on public and private casinos across the country.