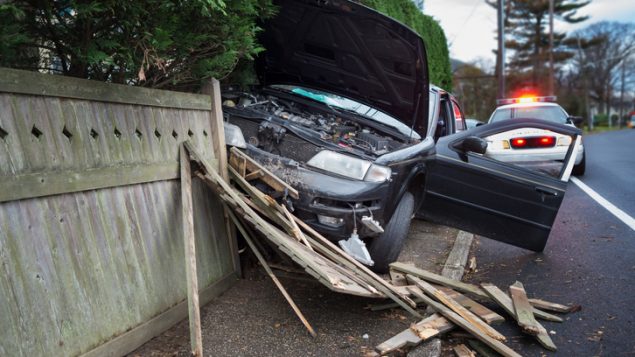 leading criminal cause of death and injury in Canada. (iStock)

A new law goes into effect on Dec. 18, 2018 that means police will no longer need to have ‘reasonable suspicion” before conducting a breathalyzer test for alcohol. Police have the right to stop vehicles for such things as a burnt-out tail light, failure to stop at a stop sign or because they have set up a sobriety checkpoint. But they have to have a reasonable suspicion the driver has consumed alcohol before administering a breath test. As of tomorrow, that will no longer be the case. 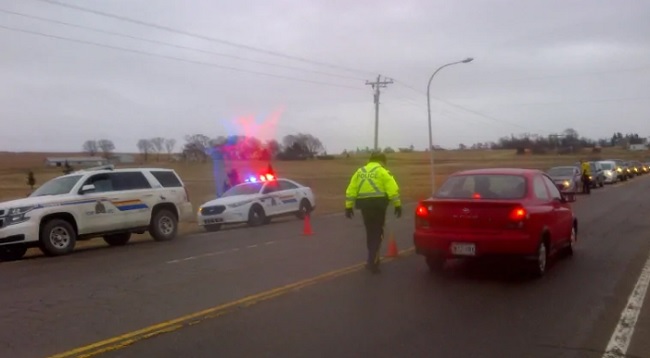 There will be fewer obstacles for police wishing to administer roadside breath tests. (RCMP/file)

About 1,000 people in Canada lose their lives due to impaired driving every year and another 60,000 are injured. “This is a completely preventable criminal activity,” says Eric Dumschat, legal counsel for Mothers Against Drunk Drivers (MADD) Canada. The yearly injuries and fatalities are decreasing thanks to the provinces passing measures to suspend drivers’ licences or impound vehicles. But Dumschat says the decrease seems to have plateaued in recent years.

“Mandatory alcohol screening represents perhaps the greatest traffic safety countermeasure (that) the federal government can implement which will have a drastic reduction on impaired-driving fatalities and injuries.”

MADD says it conservatively estimates the new law will save 200 lives a year and prevent 12,000 injuries each year. Some lawyers suggest the law could be challenged in court because it contravenes Canada’s Charter of Rights and Freedom. They will be free to challenge the law, But Dumschat says several legal scholars have already studied the question and think the law is constitutional. 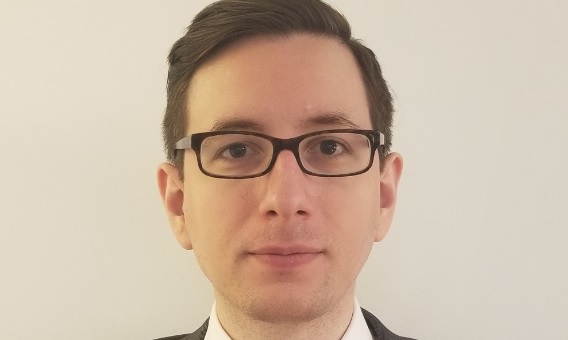 Lawyer Eric Dumschat says a new law will reduce deaths and injuries due to impaired driving.