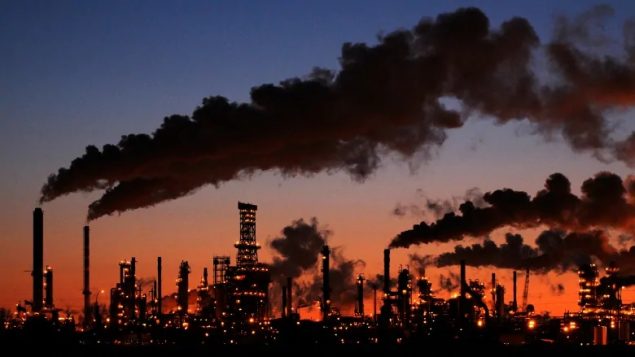 Petro Canada refinery Edmonton 2009. Murillo says nationwide, "leakage" may not have a huge effect but in energy intensive regions like in Alberta's oilpatch,, the effects could be much greater. (Dan Reidhuber-Reuters)

In attendance was Binnu Jeyakumar, Director of Clean Energy at Pembina Institute which is a Canadian non-profit think tank advocating for  policies that reduce the use of fossil fuels, and supporting the transition to cleaner energy.  I reached her in Europe by mobile phone.

As has been the case with all such meetings, there are people who say much was accomplished, and others who say it didn’t go far enough to deal with the pressing issue of climate change and actions needed to mitigate those effect. 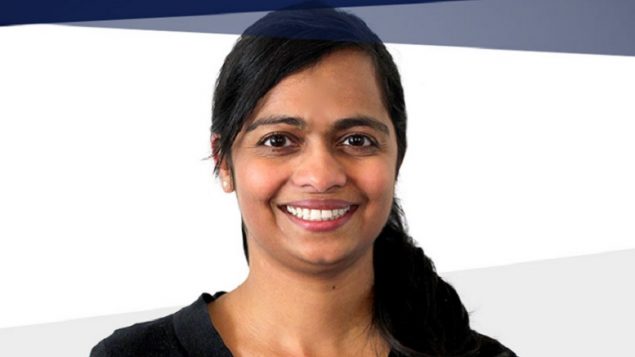 Ms Jeyakumar says one of the main accomplishments was the development of the “rule book” which dictates how the Paris agreement will be implemented and how nations will be held accountable and the process of tracking and transparency of data produced. 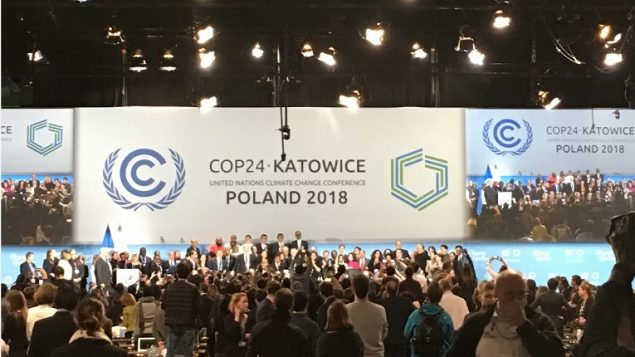 She also says that although not complete, progress was made on transferring funds from developed nations to developing nations to help in their climate mitigation and pollution reduction plans and on plans to track how the money would be used by those receiving nations.

Also not resolved this time was the important concept of carbon trading rules and standardised credits among nations even though the underlying tone for the event was set by the recent IPCC report pointing to a worsening climate change situation.

As for carbon pricing, such as in the contentious tax proposed in Canada, she says it was viewed more as a business opportunity to develop new cleaner technologies. 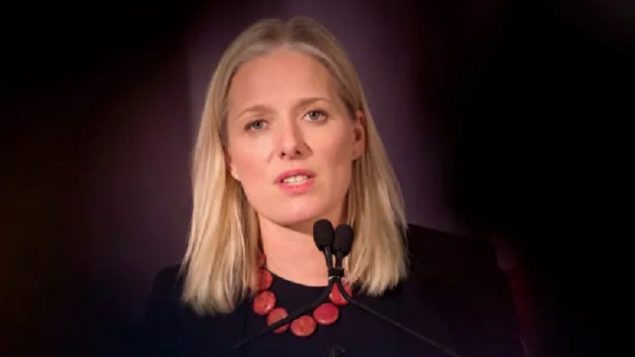 Canada and the U.K also headed a meeting on the issue of use of coal with 80 countries agreeing to phase out coal by 2030

She noted that was impressed by the amount of work needed and done to achieve consensus among the some 176 nations represented, adding climate is the lead issue for her generation.