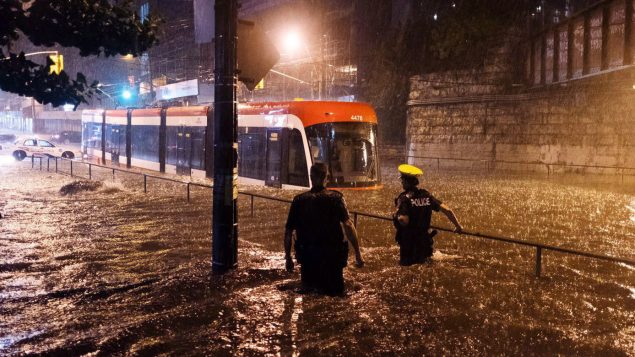 The government of Canada has issued a list of top ten weather stories of 2018 adding that Canadians continue to experience more and more extreme weather that scientists clearly link to climate change.

“What we had this year were terrible fires and smoke from coast to coast. We had droughts. We had floods, both urban floods which is the new kind of flood, plus the spring flood. We had terrible storms. We had the most powerful tornado…in the world this year,” says David Phillips, senior climatologist with Environment and Climate Change Canada. “It’s the same old weather…It’s just that what’s different is the intensity of it, the duration of it, the frequency of it.” 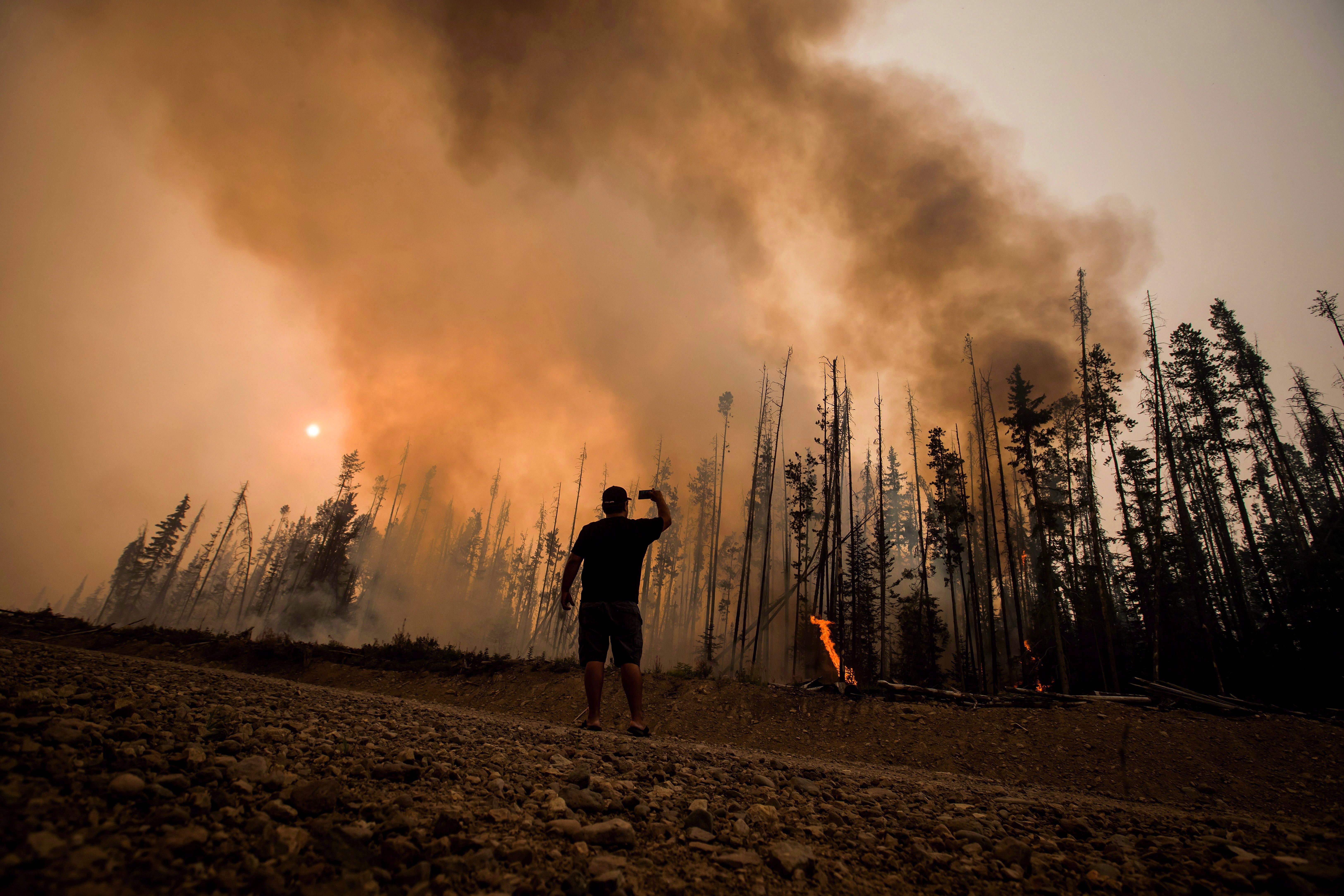 Topping the list was smoke caused by wildfires that polluted the air for more than 10 million Canadians and blew as far away as Europe. While fires occur every summer in Canada, the number of them was double the 25-year averages and were driven by hot, dry conditions and what the government calls “human-induced warning.”

Second on the list was the stunning global heat wave. In Canada it was hot for much of the summer with “two noteworthy bouts of insufferable heat” around the beginning of July and during the first half of August. In the province of Quebec alone, 93 people died of heat-related causes.

The third event on the list involved Canada’s western Prairie provinces where growers and ranchers faced a long cold spring, a hot dry summer and then early snow around harvest time.

The fourth event was powerful winds in May in the central provinces of Ontario and Quebec caused an estimated one billion dollars in damage. The rest of the list includes flooding, unusual cold, heavy rain and storms. 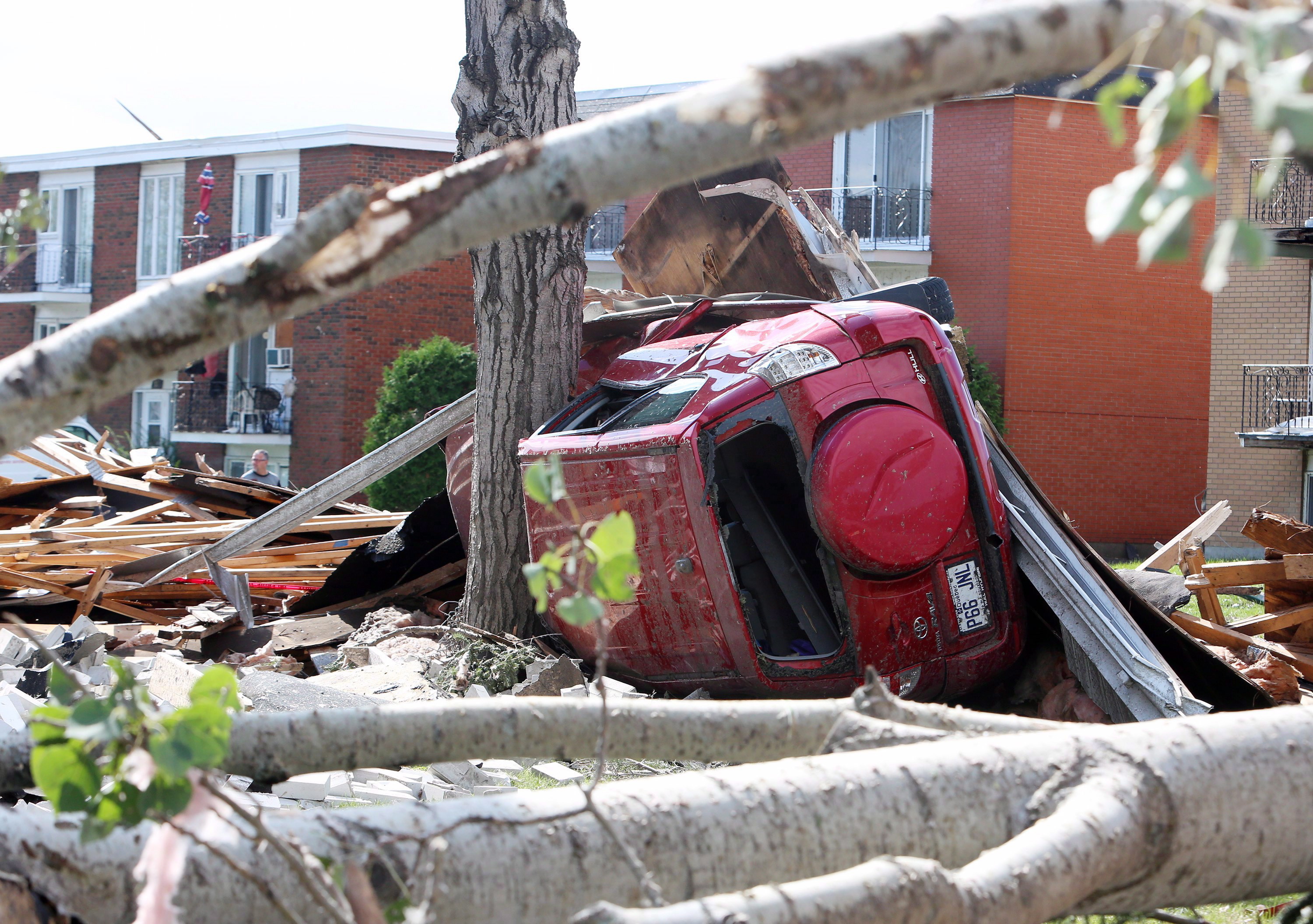 Tornadoes like the one in Gatineau, Quebec, and heavy winds caused an estimated one billion dollars’ damage. (Fred Chartrand/The Canadian Press/September 23, 2018)

Climatologist expects a ‘rip-roaring year’ in 2019

Phillips says that the weather was considered unusual this year but may be considered the norm in 50 years from now. “We have a lot of wild, wooly and wacky weather in Canada. And I daresay that 2019, I hope is a quiet boring year. I think we deserve it. But my sense is, more likely, it’s going to be another rip-roaring year.” 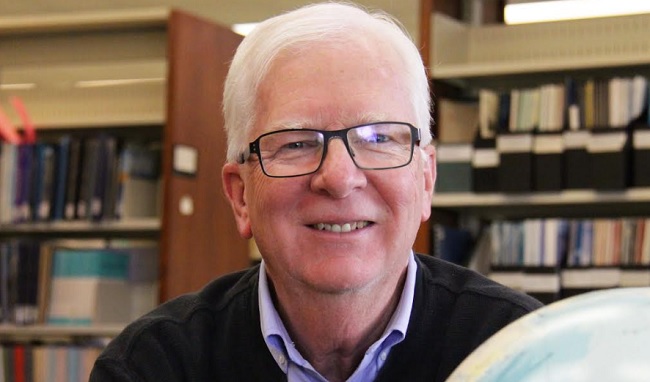 Senior climatologist David Phillips says Canada had unusually wild weather in 2018 and will likely have more in 2019.